Former Alabama Chief Justice Roy Moore raised less than $100,000 as he seeks another bid for US. senate, according to federal data published Tuesday.

Moore raked in $63,153 and spent roughly $45,000 in 2019, leaving his campaign with just $34,000 in the bank as the third financial quarter ends, Federal Election Commission disclosures show. Moore’s campaign is off to a rough start as he takes another crack at the Senate. 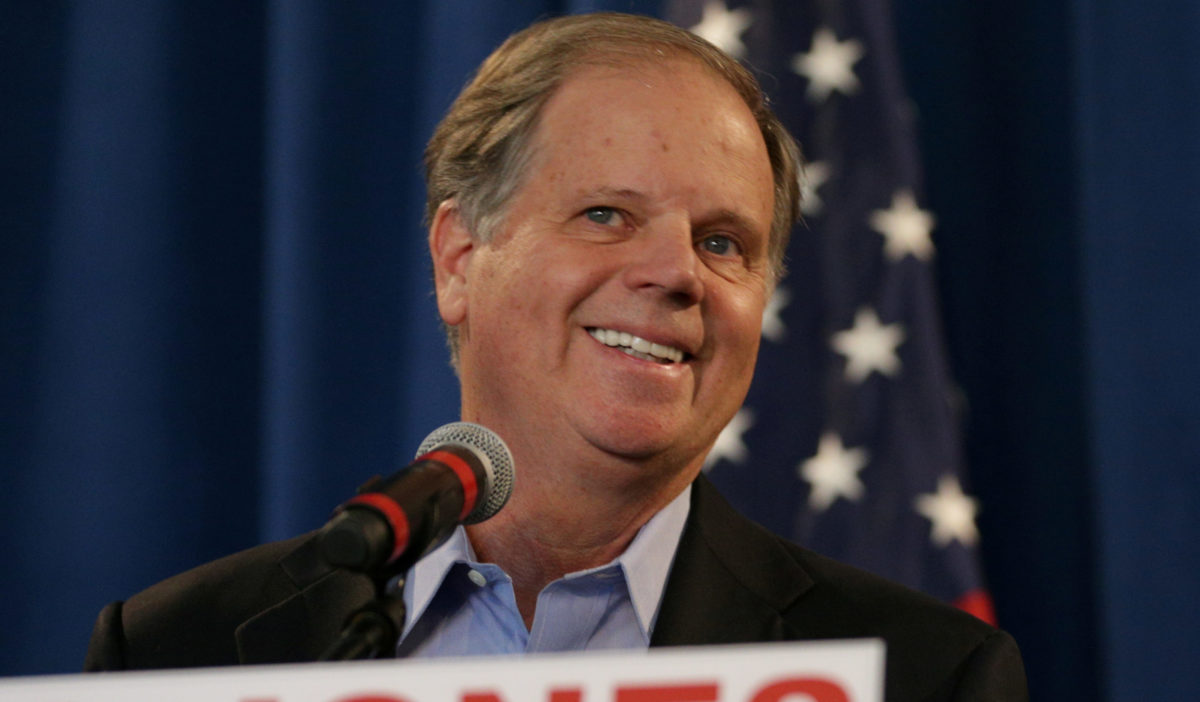 Then senate candidate Doug Jones defeated Moore in 2017 after several women alleged he molested them in the 1970s. Jones won the election by less than 2% of the vote despite the controversy.

Several Republican leaders, including President Donald Trump, pressured Moore to sit out the race. “I have NOTHING against Roy Moore, and unlike many other Republican leaders, wanted him to win. But he didn’t, and probably won’t…..” the president said in a tweet in May.

Democratic operatives allegedly used Facebook and Twitter to undermine support for Moore and boost Jones. Alabama Attorney General Steve Marshall told reporters in 2018 that he worried the ruse affected the outcome of the election.

Moore’s campaign has not yet responded to the Daily Caller News Foundation’s request for comment.