The Supreme Court announced Friday that it will hear a constitutional challenge to the structure of the Consumer Financial Protection Bureau (CFPB), a watchdog agency whose existence is largely credited to Democratic Massachusetts Sen. Elizabeth Warren.

The bureau is arranged to insulate its employees and funding streams from political pressure and ensure its independence from big banks and financial institutions. At issue in Friday’s dispute is a provision forbidding the president from removing the bureau’s director except for “inefficiency, neglect of duty, or malfeasance in office.”

Though the Department of Justice (DOJ) generally defends federal laws as a matter of course, the Trump administration told the justices the for-cause removal restriction violates the constitutional separation of powers.

“Vesting such power in a single person not answerable to the president represents a stark departure from the Constitution’s framework,” the Trump administration told the justices in court filings.

In a short Friday order, the justices also asked the parties to address whether the contested removal provision can be severed from the rest of the 2010 Dodd-Frank Wall Street Reform and Consumer Protection Act, which chartered the CFPB. That gives the justices a path to strike down the removal position without imperiling the agency itself or the landmark Dodd-Frank law.

Dodd-Frank gave the CFPB with a broad mandate to regulate mortgage servicing, pay-day lending, and stop predatory scams. The case now before the court involves a California law firm called Seila Law the bureau investigated for allegedly unscrupulous debt relief practices. The firm responded by challenging the constitutionality of the bureau’s structure.

As a professor at Harvard Law School, Warren agitated for the creation of a consumer protection agency. Though former President Barack Obama tapped her to set up the agency following passage of Dodd-Frank, she was ultimately passed over for the directorship due to protracted opposition to her appointment in the Senate.

Like the CFPB, some federal agencies are chartered to operate with a degree of independence from the political branches. In past cases, the Supreme Court has signed off on independent multi-member panels like the Federal Trade Commission (FTC) or investigatory independent counsels. The administration argues those precedents don’t apply here, however, because the CFPB director exercises executive power alone with no accountability to the president.

Since the Dodd-Frank law installs the director for a five-year period, DOJ noted a one-term president might never have the opportunity to appoint the CFPB director, plausibly allowing the agency to pursue an agenda inconsistent with an incumbent administration.

“An agency over which the president lacks control of both back-end removal and front-end appointment represents a further departure from the constitutional design,” an administration filing reads.

As a judge on the U.S. Court of Appeals for the D.C. Circuit, Justice Brett Kavanaugh wrote an opinion in 2018 invalidating the CFPB director’s for-cause removal requirement. The full D.C. Circuit eventually overturned that ruling on a 7-3 vote, drawing a lengthy dissent from Kavanaugh.

“The independent agencies collectively constitute, in effect, a headless fourth branch of the U.S. government,” Kavanaugh wrote. “They hold enormous power over the economic and social life of the United States. Because of their massive power and the absence of presidential supervision and direction, independent agencies pose a significant threat to individual liberty and to the constitutional system of separation of powers and checks and balances.” (RELATED: Big Companies Push Liberal Social Agenda At The Supreme Court) 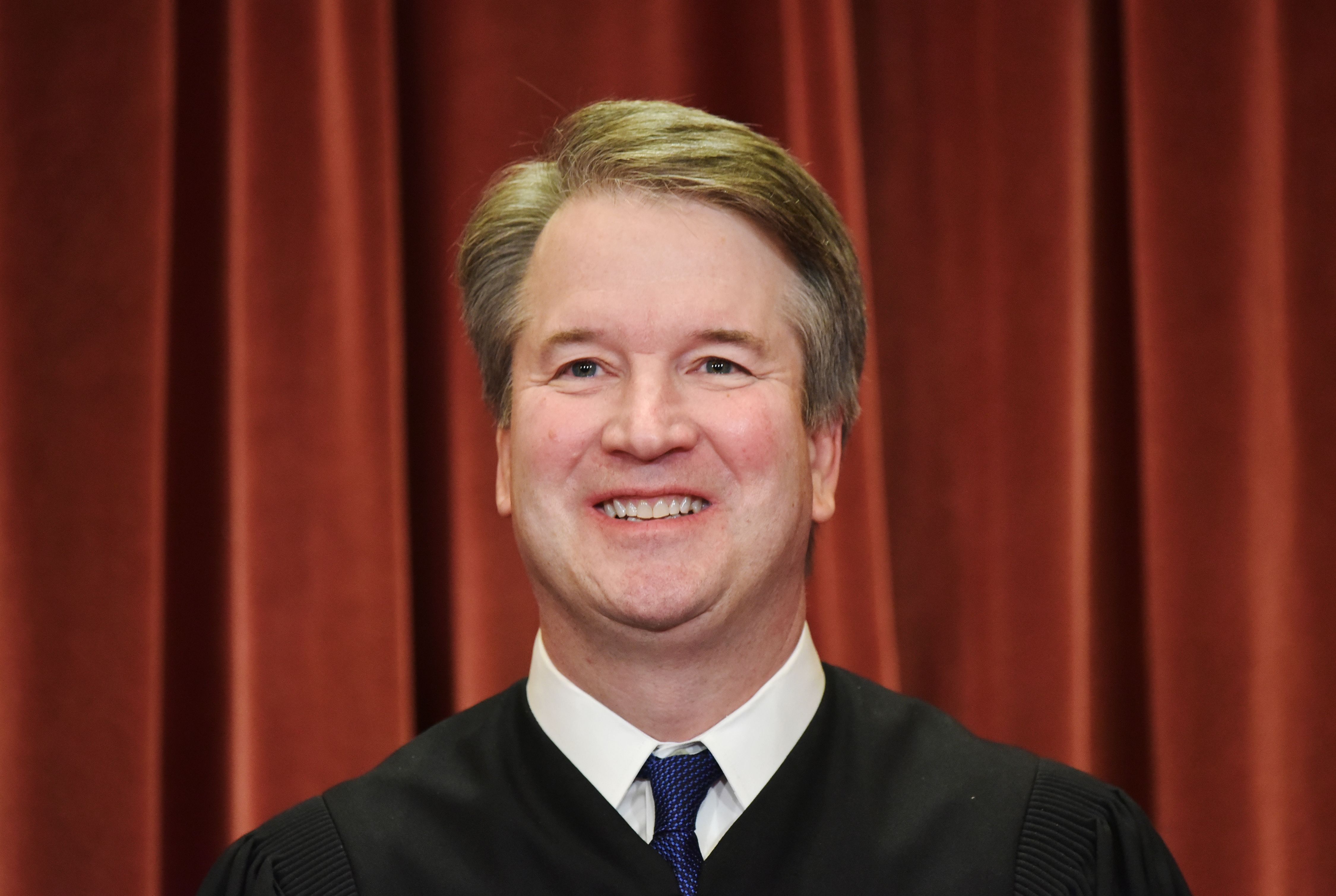 He elsewhere called the CFPB director “the single most powerful official in the entire U.S. government, other than the president.”

Kavanaugh cautioned that the for-cause removal requirement could be struck down without jeopardizing all of Dodd-Frank. He noted the law contains a clear severability provision holding that if any section of the law is struck down, the rest of the statute “shall not be affected thereby.”

The decision matched the Trump administration’s judicial selection priorities. Former White House counsel Don McGahn said in a 2018 speech that the administration sees judicial nominations as a complement to its deregulatory agenda. As such, the Trump White House searches for nominees who will supervise and police federal agencies for regulatory overreach or violations of the separation of powers. Kavanaugh’s 2018 dissent sounds strongly in those keys.

The government’s brief before the high court relies on Kavanaugh’s dissent at several junctures.