A new bill would require Supreme Court justices to disclose more information about privately funded travel, a lavish and much-enjoyed perk of service on the nation’s highest judicial tribunal.

Federal judges have relatively cursory reporting requirements for reimbursed travel as compared to the other branches of government. The justices are only obligated to provide the source and a brief description of reimbursements, but need not report dollar amounts or any gift received as “personal hospitality.”

The proposed Judicial Travel Accountability Act requires judicial officers to itemize privately funded travel, lodging and related expenses within 15 days of a trip’s end and provide detailed descriptions of meetings and events in which they participated. Democratic Sen. Sheldon Whitehouse of Rhode Island is the lead Senate sponsor, while Democratic Rep. David Cicilline of Rhode Island is leading the House effort.

“Judges and justices receive free trips around the world, and the American people deserve to know in a timely manner how much the excursions cost and who’s paying,” Fix the Court executive director Gabe Roth said in a statement following introduction of the bill on Oct. 17. “Officials in the executive and legislative branches are already compelled to disclose this type of information, so there’s no reason judicial travel and gift reporting should remain exempt from accepted standards.”

Members of the Supreme Court are well-traveled by any objective standard. All nine justices reported reimbursed travel on their 2018 financial disclosures.

Some trips do not have obvious connections to legal business. Justice Ruth Bader Ginsburg took 14 trips on which her expenses were covered by outside parties, including a visit to the Sundance Film Festival and a jaunt in Israel with the billionaire entrepreneur Morris Kahn. Justice Stephen Breyer reported 12 trips, among them his regular duties as a juror for the Pritzker Architecture Prize, as well as appearances at the Aspen Ideas Festival and a Fulbright program in Paris. (RELATED: Big Companies Push Liberal Social Agenda At The Supreme Court) 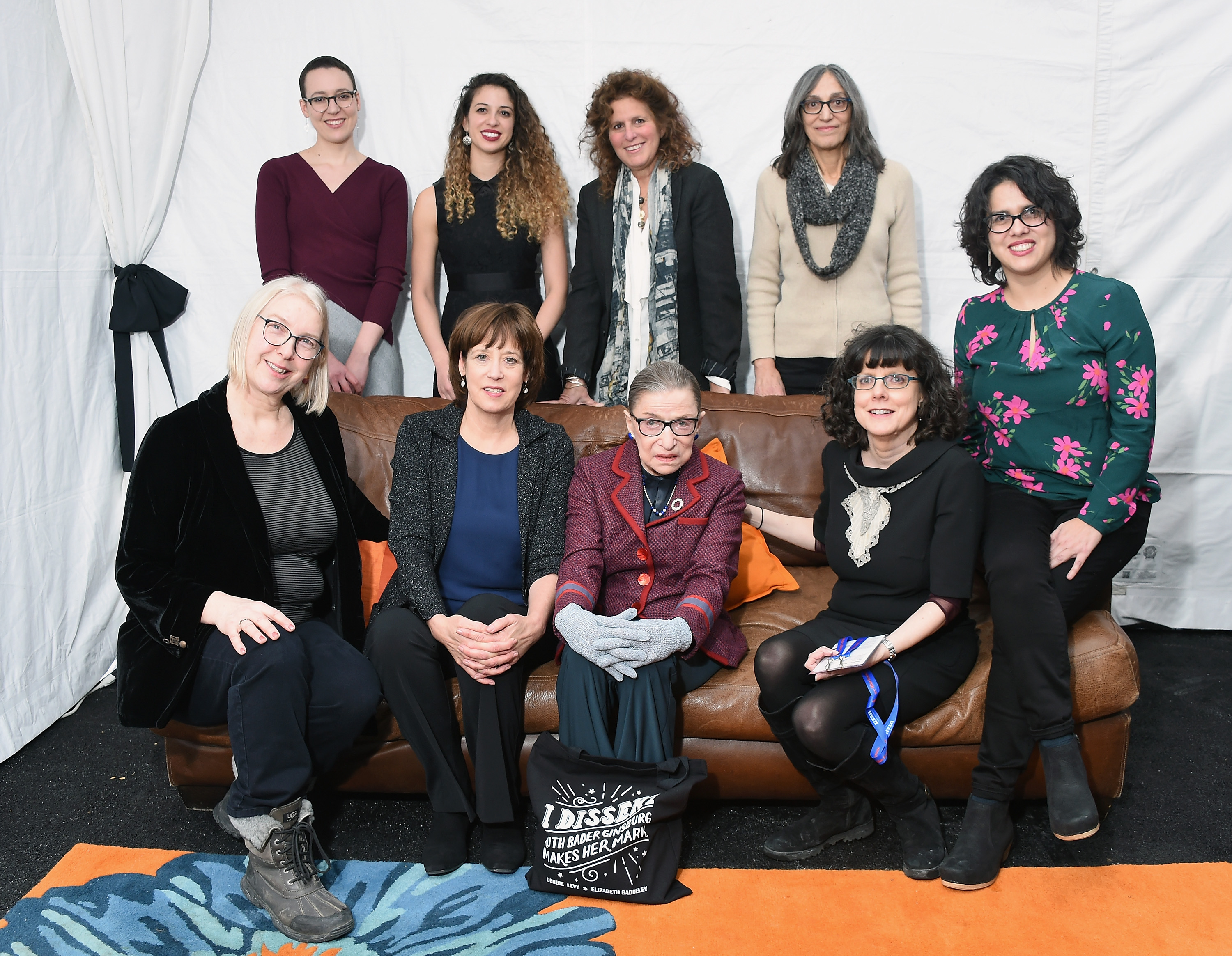 “The average number of trips per justice per year is just shy of 9,” the study reads. “Members of Congress take about 4.6 trips per year. In other words, on average, Supreme Court justices travel more domestically each year than a member of Congress travels domestically and abroad.”

Data compiled for the study show the justices tend to avoid states whose political ideology conflicts with their judicial philosophy. Over the life of the study, Ginsburg disclosed 32 trips to New York, while Justice Clarence Thomas took reimbursed trips to Florida 14 times and Nebraska 11 times.

As a general matter, the justices travel to deliver lectures, teach classes or support other activities that enrich law students and the bar. Justice Sonia Sotomayor, one of the court’s most accomplished travelers according to the 2018 reports, visited 10 law schools or universities for speeches, seminars, and moot court competitions.

Some of those educational junkets lead the justices abroad. Justice Samuel Alito disclosed reimbursements for conferences in Rome and Zurich, while Justice Neil Gorsuch listed a three-week stay in Padua, Italy, for a course he taught through George Mason University’s Antonin Scalia Law School.

The proposed legislation is the latest component of a broader push to bring the Supreme Court in line with prevailing federal ethics standards. Justice Elena Kagan told a House panel in March that Chief Justice John Roberts is considering whether the high court could adopt its own code of ethics. Roberts also ordered the Administrative Office of the U.S. Courts to review internal mechanisms for reporting and investigating sexual misconduct in the federal judiciary.