A growing number of Millennials show support for communism and socialism, a survey from the Victims of Communism found.

The survey, conducted by the Victims of Communism and polled by the research and data firm YouGov, found that 70% of Millennials are likely to vote socialist and that one in three Millennials perceive communism as “favorable.” The survey is part of the Victims of Communism’s report “U.S. Attitudes Toward Socialism, Communism, and Collectivism,” which polled 2,100 people in the United States who were 16 and older with a margin of error of +/- 2.4%.

A little over half of the Millennials polled said the Declaration of Independence “guarantees freedom and equality” better than the Communist Manifesto. (RELATED: 70% Of Russians Approve Of Mass Murderer Joseph Stalin’s Impact On Country: Poll) 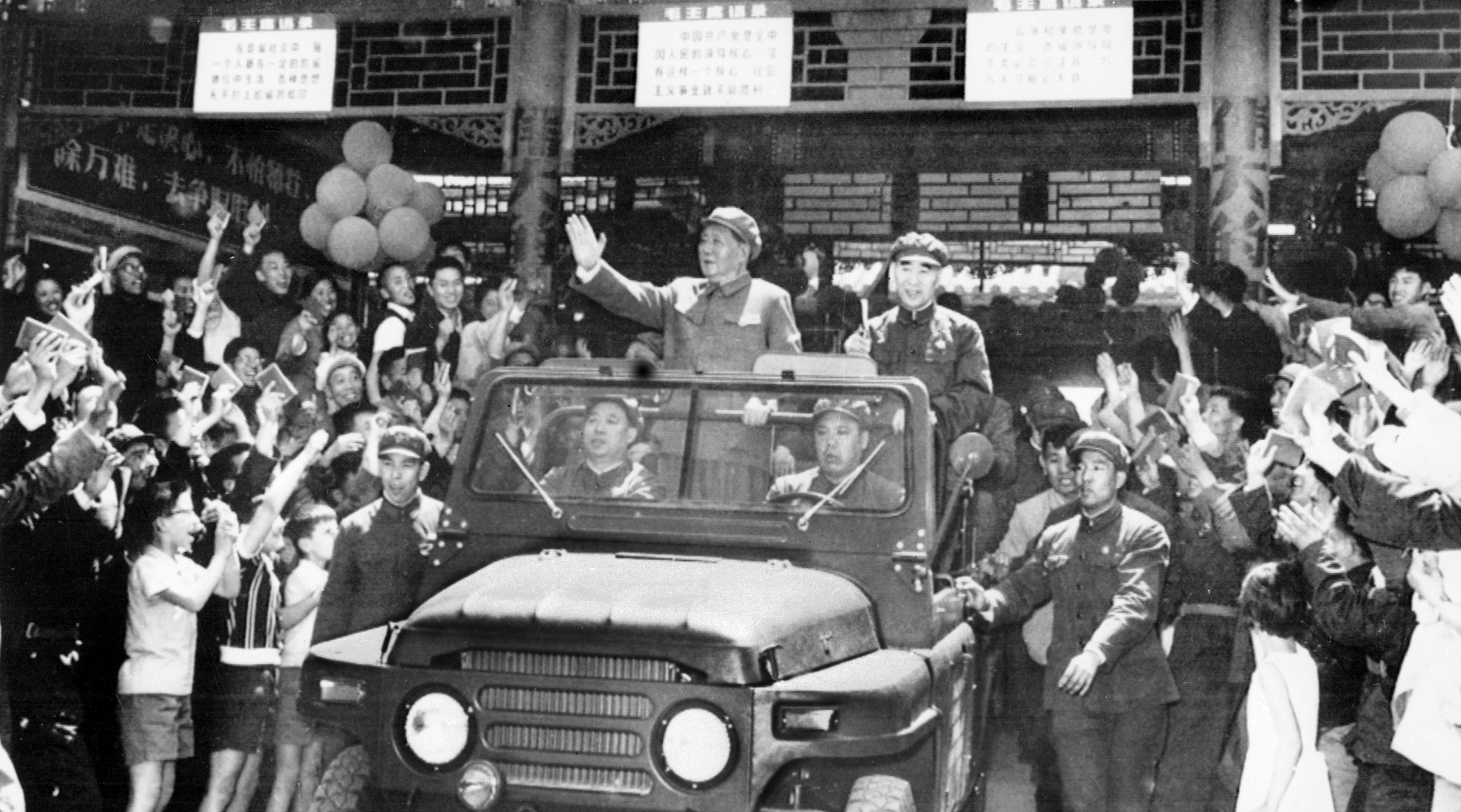 From left: Mao Zedong (1893-1976), leading theorist of the Chinese communist revolution, chairman of the party and President of the Republic, and Lin Piao (1907-71), minister of defense and supporter of the Cultural revolution, wave 01 May 1967 from a convertible jeep to the cheering crowd at Tiananmen Square in Beijing as they celebrate May Day. (Photo credit should read AFP via Getty Images)

“The historical amnesia about the dangers of communism and socialism is on full display in this year’s report,” said Marion Smith, executive director of the Victims of Communism Memorial Foundation. (RELATED: The Investigation Into Trump-Russia Probe Is Now A Criminal Case — So Who’s Going To Jail?)

“When we don’t educate our youngest generations about the historical truth of 100 million victims murdered at the hands of communist regimes over the past century, we shouldn’t be surprised at their willingness to embrace Marxist ideas,” Smith added. “We need to redouble our efforts to educate America’s youth about the history of communist regimes and the dangers of socialism today.”