Seventy percent of Russians approve of former dictator Joseph Stalin’s impact on the country, according to a Tuesday survey, a record high for approval of Stalin while Russian President Vladimir Putin is in office.

The poll, conducted by the Russia-based Levada Center, showed 51 percent of respondents viewed Stalin favorably in March, while 19 percent viewed him negatively.

Stalin was the Soviet dictator under whose rule some estimates show 20 million civilian and military Soviet citizens died, forcing them to surrender their crops to the government and starve, and killing them if they refused to comply, according to History. Stalin’s administration built up his secret police, encouraged citizens to spy on one another, killed dissenters and sent thousands to the gulag system of forced labor camps. 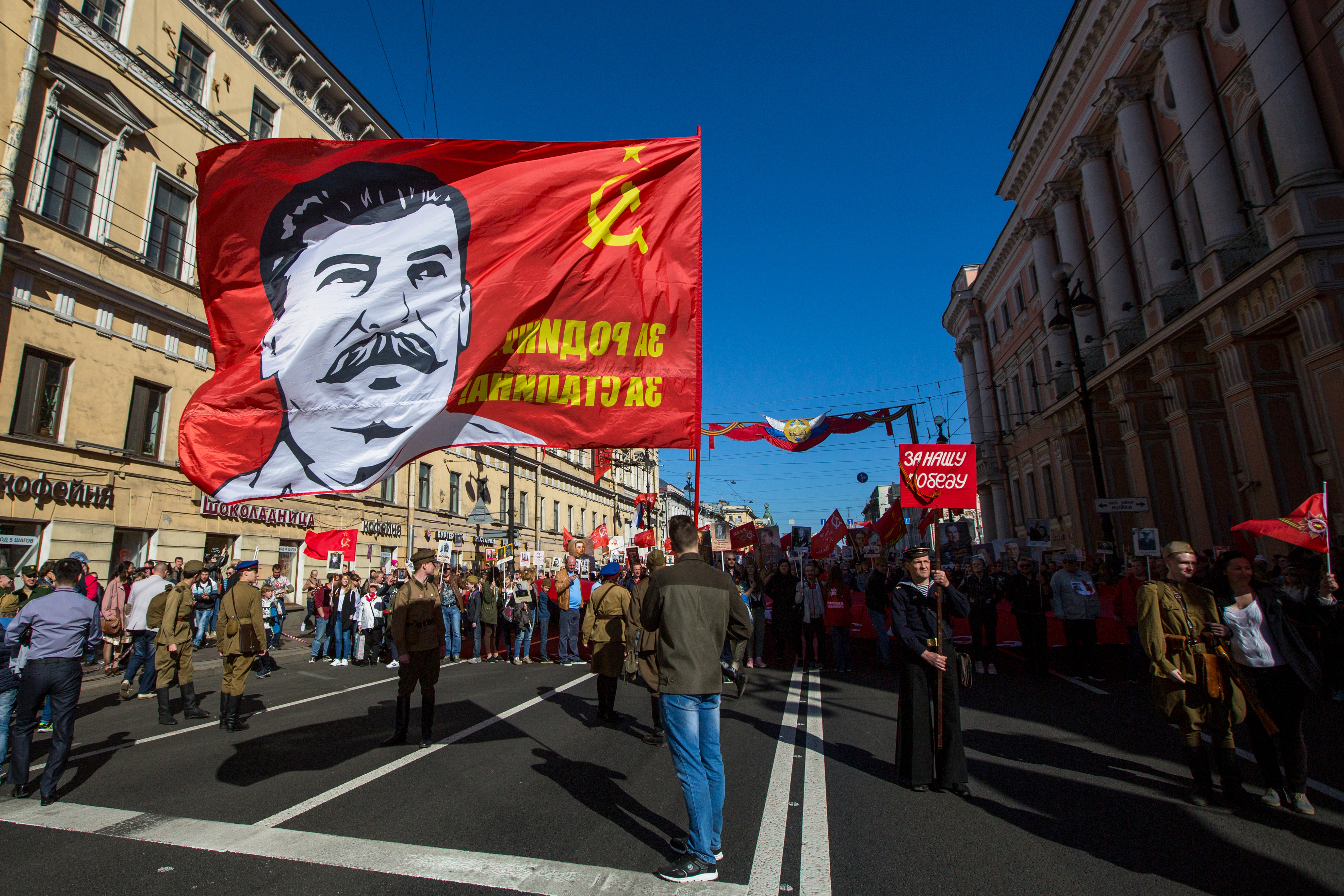 One reason for the poll’s results might be that nearly half of Russian young people have never heard about Stalin’s repressions, according to some estimates. A 2018 Levada survey showed 47 percent of respondents ages 18 to 24 told VTsIOM pollster they had never heard of “Stalin-era repressions” before that poll.

“Stalin begins to be perceived as a symbol of justice and an alternative to the current government, deemed unfair, cruel and not caring about people,” Academy of Sciences sociologist Leonty Byzov told RBC News. “It’s purely a mythological image of Stalin, very far from the real historical figure.”

“Nostalgia over the collapse of the Soviet Union is at a peak this year. In addition, Stalin is seen as a figure who ensured social justice,” something Russians are increasingly seeking amid discontent with falling living standards and a government reform of pensions, Levada analyst Karina Pipia said, according to Bloomberg. But these people “don’t really want to go back to those times.”

Pipia also said older people and those under 25 displayed an “irrational romanticization of the Soviet past and of the figure of Stalin.”