Republican Sens. Chuck Grassley and Ron Johnson are calling on Secretary of State Mike Pompeo to release internal State Department documents regarding Hunter Biden and Burisma Holdings, the Ukrainian energy firm that is at the center of the impeachment inquiry against President Donald Trump.

Grassley and Johnson, who chair the Senate Finance and Senate Homeland Security Committees, respectively, sent a letter Wednesday pressing Pompeo for the documents after the release of State Department emails that showed that a consultant for Burisma sought a meeting in 2016 with a top official at Foggy Bottom regarding allegations of corruption against the firm.

A State Department official who relayed the meeting request said that Tramontano, who runs Blue Star Strategies, wanted to get “a better understanding of how the U.S. came to the determination that [Burisma] is corrupt.”

Tramantano also “noted that two high profile U.S. citizens are affiliated with the company (including Hunter Biden as a board member),” according to the email.

“According to Tramontano there is no evidence of corruption, has been no hearing or process, and evidence to the contrary has not been considered,” the official said.

The timing of the email is significant because it was around the same time that Joe Biden was ramping up pressure on then-Ukrainian President Petro Poroshenko to fire Ukrainian general prosecutor Viktor Shokin. Biden bragged in January 2018 that he forced Poroshenko to fire Shokin by threatening to withhold $1 billion in U.S. loan assistance to Ukraine. 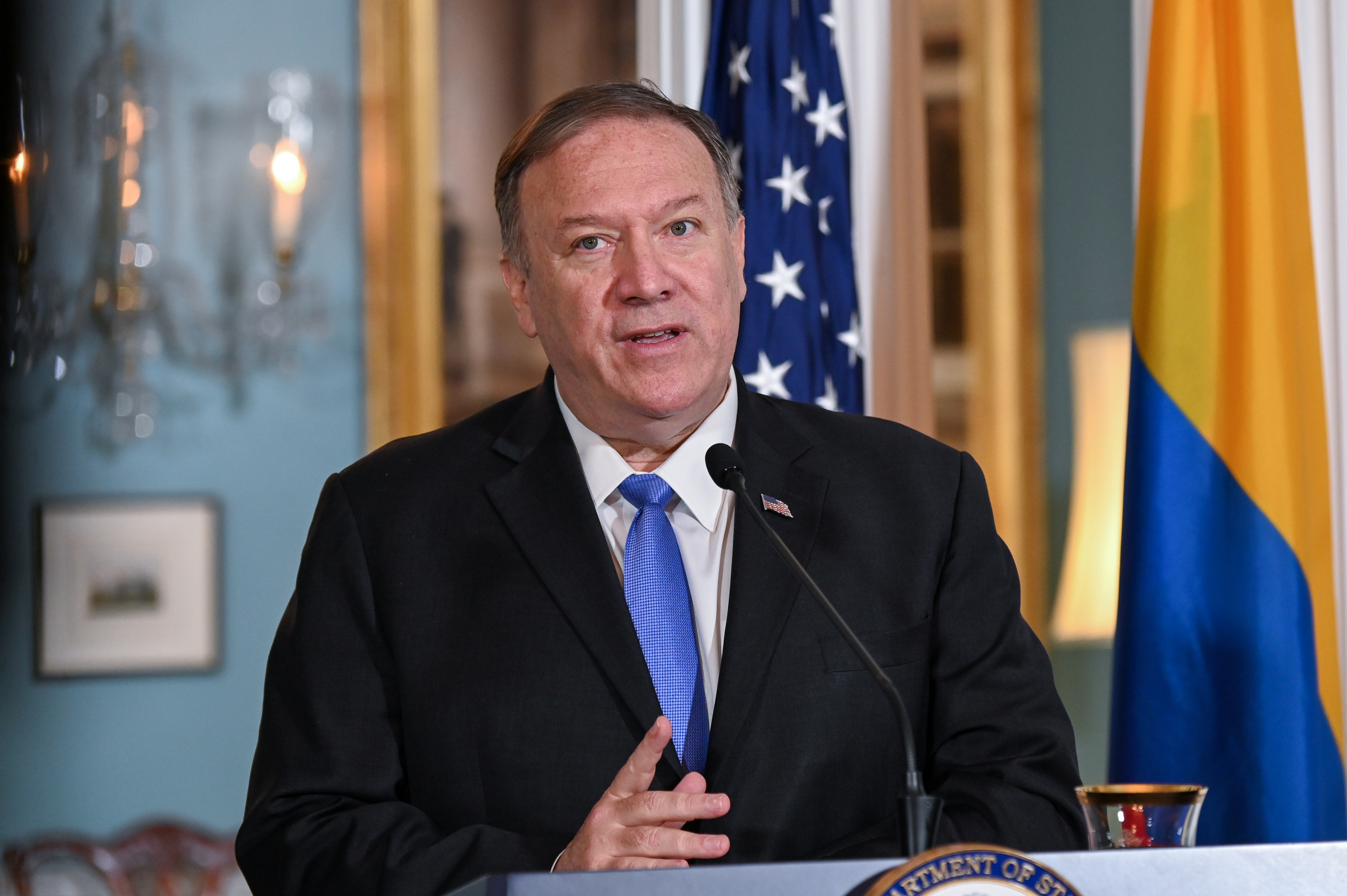 Trump allies have accused Biden of improperly offering Poroshenko a quid pro quo in order to protect his son and Burisma Holdings.

What remains in dispute is whether Shokin was actually investigating Burisma Holdings at the time he was fired. He has claimed in interviews with Trump lawyer Rudy Giuliani that he was fired in part because of his focus on Burisma. But Biden defenders have said that the U.S. government’s position at the time, as well as that of other Western nations, was that Shokin was doing a poor job of investigating corruption in Ukraine and needed to be removed from office.

What also remains unclear is whether Joe Biden was aware of any investigations of Burisma. He has denied speaking to his son about the company.

But the newly released State Department emails do provide further evidence that at least some U.S. government officials believed Burisma to have a problem with corruption.

Hunter Biden and his longtime business partner, Devon Archer, joined Burisma’s board of directors in May 2014. That was around the same time that Joe Biden took over as the Obama administration’s chief liaison to Ukraine, which had at that time just overthrown its notoriously corrupt president, Viktor Yanukovych.

Democrats are leading an impeachment inquiry into Trump because he asked Ukraine’s current president, Volodymyr Zelensky, in a July 25 phone call to consider investigating the Biden-Burisma saga.

Heinz was a business partner of Biden and Archer’s. He reportedly cut ties with the pair after they joined the board of Burisma.