President Donald Trump has appointed more judges in less than three years to the circuit courts than any of his two-term predecessors going back to Ronald Reagan.

The Senate confirmed William Nardini, on Thursday, to the U.S. Court of Appeals for the Second Circuit, making 25% of circuit court judges Trump appointees. That was the president’s 45th pick, higher than the number of judges appointed by all presidents from Reagan to Obama, the Washington Examiner noted. 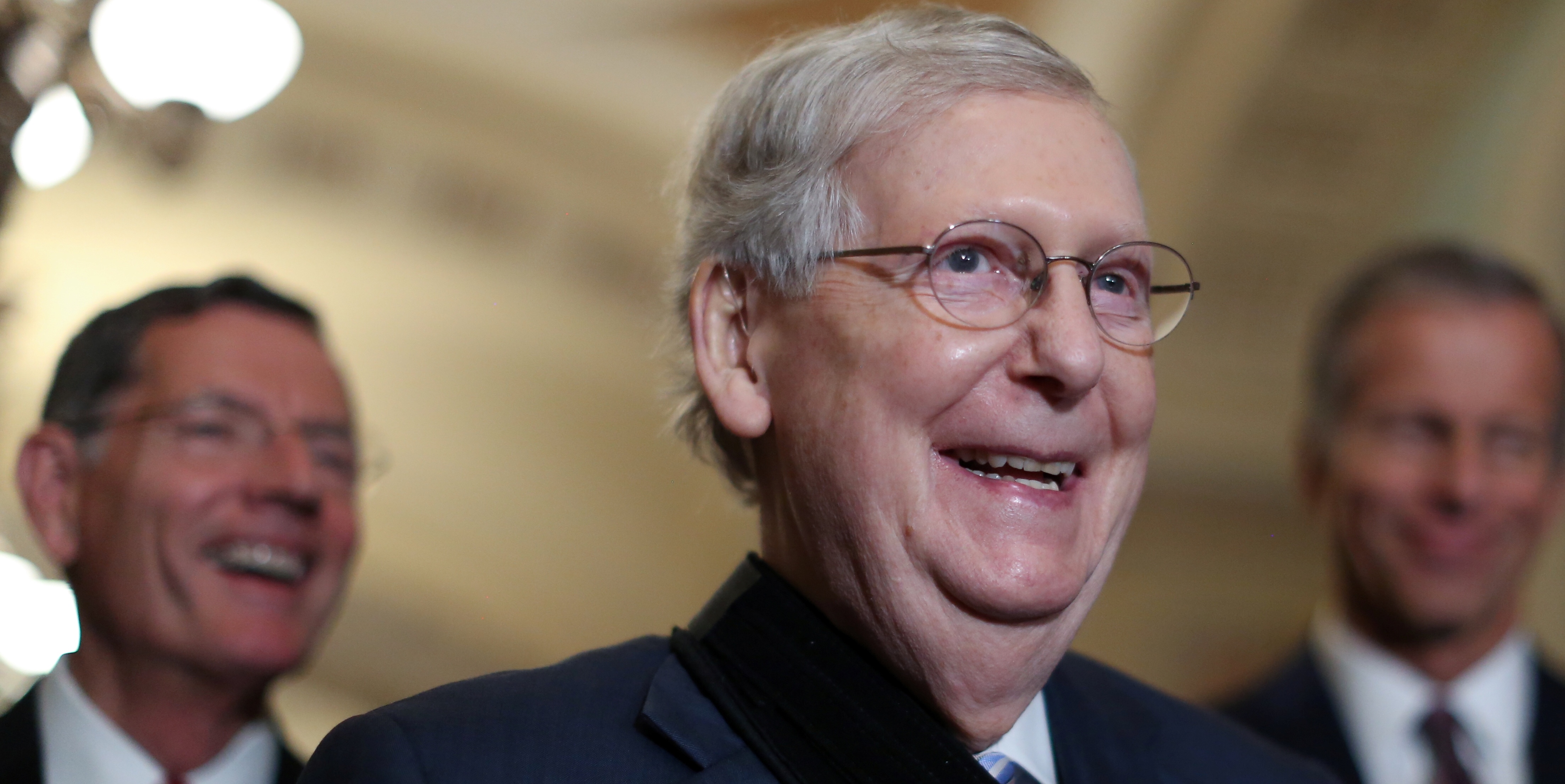 CSPAN Capitol Hill producer Craig Caplan noted the milestone and remarks from Senate Majority Leader Mitch McConnell who said, “At the close of business today, it so happens, one in every four judges on the federal courts of appeals will have been nominated by President Trump and confirmed by us here in the Senate” (RELATED: 9th Circuit Blocks Trump Effort To Deny Asylum To Illegal Aliens)

McConnell from Senate floor earlier today: “At the close of business today, it so happens, one in every four judges on the federal courts of appeals will have been nominated by President Trump and confirmed by us here in the Senate.”

“This president and this Senate have prioritized confirming impressive men and women to these lifetime appointments,” McConnell added, according to the Examiner.

The president campaigned in 2016 on establishing a conservative Republican presence in the judicial branch of government that many have accused of being too activist in applying the law. Trump has appointed two conservative judges to the Supreme Court of the United States and has also focused on the circuit courts that have a significant influence on whether government policies are upheld or struck down. (RELATED: California Judge Blocks Trump’s Sanctuary City Order)

Trump’s nomination of Justice Brett Kavanaugh to the Supreme Court sparked a backlash from Democrats and liberal critics who demanded the appointment be rescinded over allegations of past sexual misconduct. The president and his Senate allies refused to back down and Kavanaugh was confirmed after an intense debate.