Harvard University’s student government voted to condemn its campus newspaper for reaching out to Immigration and Customs Enforcement (ICE) for comment on a story.

The Undergraduate Council — the school’s student government body — voted Sunday in support of Act on a Dream, an activist group that is calling for a boycott of The Harvard Crimson for daring to ask ICE for comment regarding a campus protest against the agency. The council voted 15-13-4 in favor of a statement of solidarity with the group.

The controversy began after Act on a Dream organized an “Abolish ICE” protest in September. The Harvard Crimson covered the protest and, as is typical for any news outlet, it reached out to one of the subjects of its article: ICE. The newspaper noted within the article that “ICE did not immediately respond to a request for comment Thursday night.” 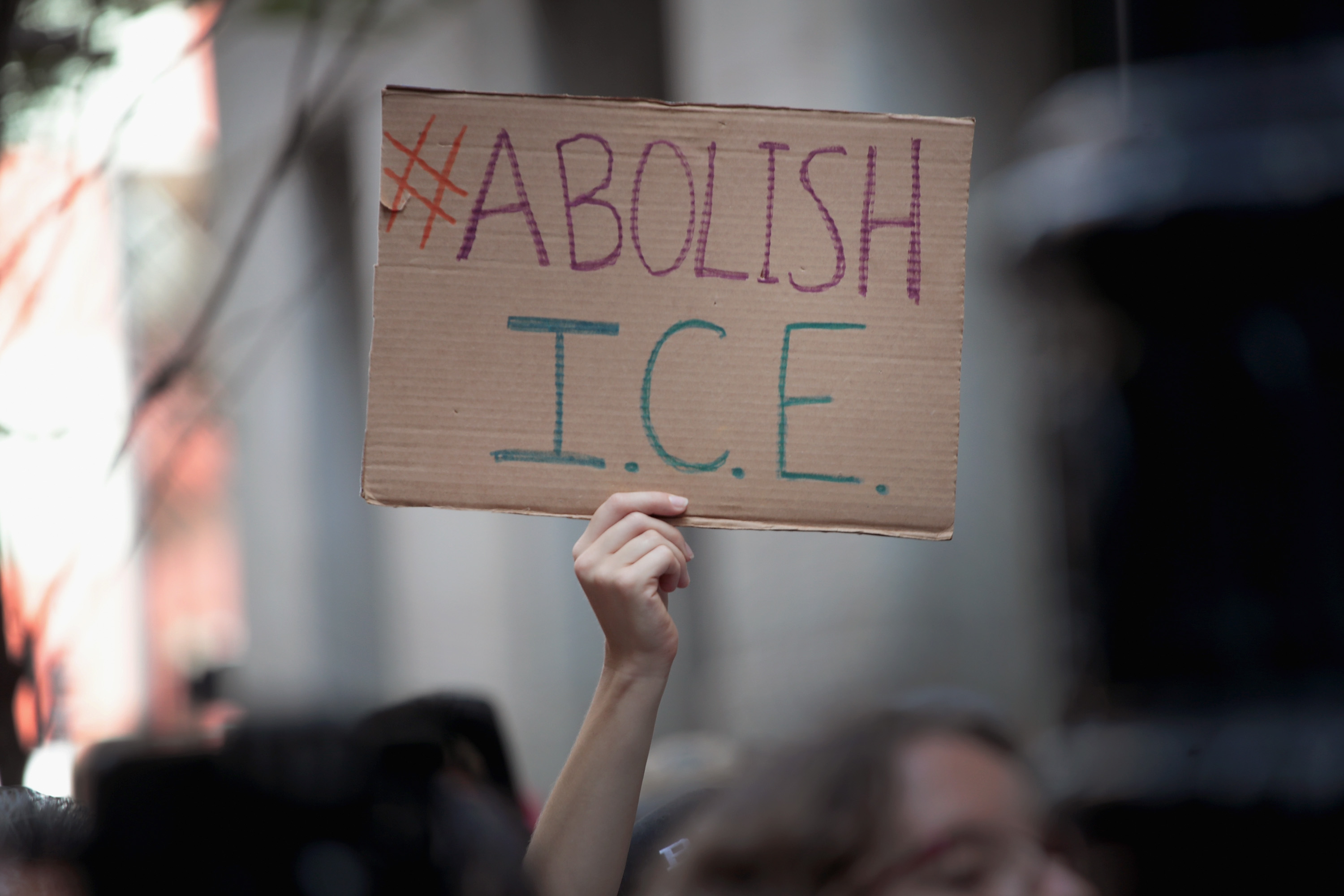 CHICAGO, IL – AUGUST 16: Demonstrators march through downtown calling for the abolition of the U.S. Immigration and Customs Enforcement (ICE) on August 16, 2018 in Chicago, Illinois. The demonstrators were also calling for defunding local police. (Photo by Scott Olson/Getty Images)

That note sparked major outrage by Act on a Dream and other immigration activists. They argue that the paper somehow put immigrant students at risk by reaching out to ICE.

The paper responded to the criticism, noting that their reporters never provided names or immigration statuses of any of the individuals involved in the protest. Despite this, more than 900 individuals have signed a petition demanding the paper “apologize for the harm they inflicted on the undocumented community,” and to “stop calling ICE.”

Act on a Dream, along with Harvard’s College Democrats chapter, have said it will not speak to the paper until it bows down to the petition’s demands.

While the vote by the Undergraduate Council was a symbolic move in support of the petition, the vote did not specifically call for a boycott of the newspaper.

“This statement does not mention the boycott whatsoever,” said a student sponsor of the statement. “It is simply a stepping stone that we recognize the concerns of Act on a Dream and undocumented students on campus, and we can begin and continue having conversations with these groups and finding solutions.” (RELATED: University Paper Apologizes For Reporting On ‘Traumatic’ Jeff Sessions Speech)

Nevertheless, The Harvard Crimson has refused to back down.

“Fundamental journalistic values obligate The Crimson to allow all subjects of a story a chance to comment,” Crimson President Kristine E. Guillaume said in a Sunday statement. “This policy demonstrates a commitment to ensuring that the individuals and institutions we write about have an opportunity to respond to criticisms in order to ensure a fair and unbiased story.”