Carrie Underwood proved once again to be the queen of hosting awards shows when she managed to do a ton of wardrobe changes during the 2019 CMA Awards and each one was spectacular. 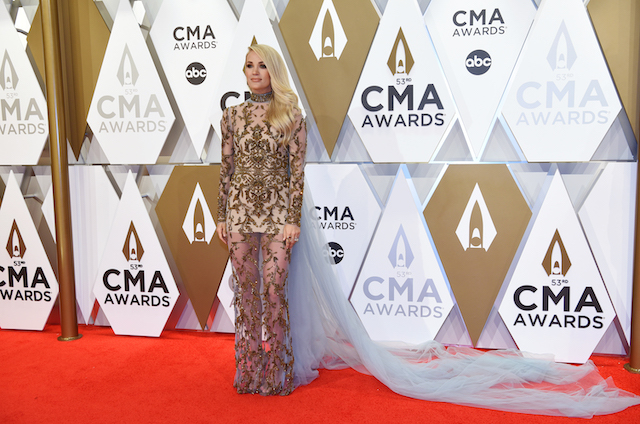 The 36-year-old country singer looked just as striking as ever when she hit the red carpet in a long-sleeve, nude sheer gold dress ahead of the evenings festivities. And that was just the beginning. (RELATED: Celebrate Anna Kendrick’s Birthday With Her Hottest Looks [SLIDESHOW]) 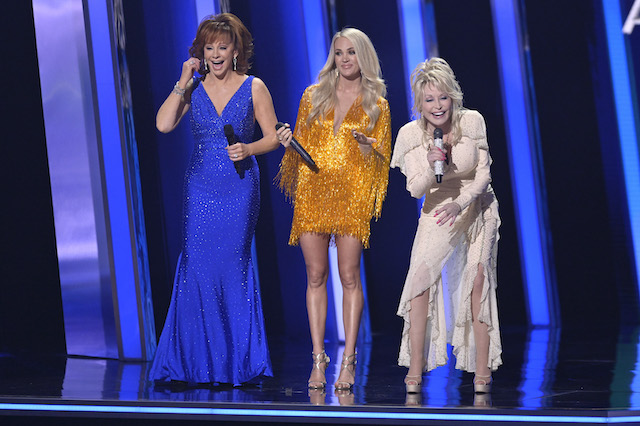 That look was followed up by a sparkling gold mini-dress and several more sheer sleeveless and strapless sparkling numbers that were truly drop-dead gorgeous. (RELATED: Check Out The Hottest Looks From The 60th Grammy Awards [SLIDESHOW]) 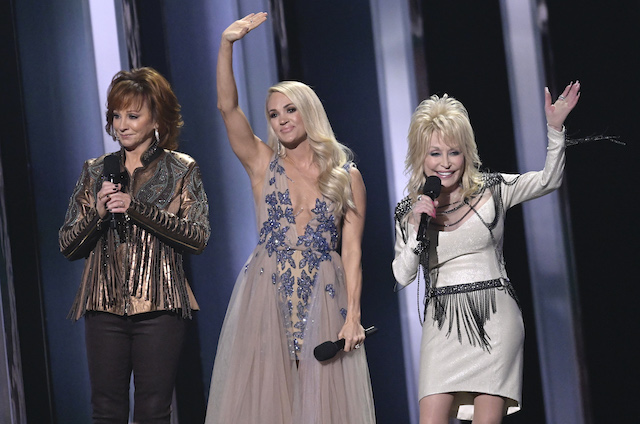 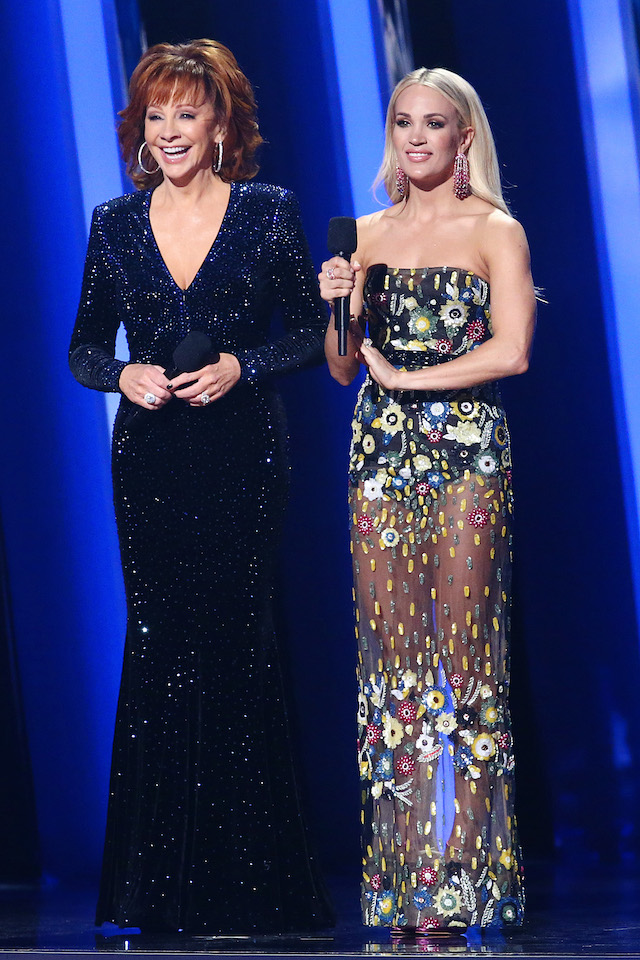 The “Jesus Take The Wheel” singer then stepped away from her hosting duties to rock a stunning black sequins lace bodysuit and jumper. 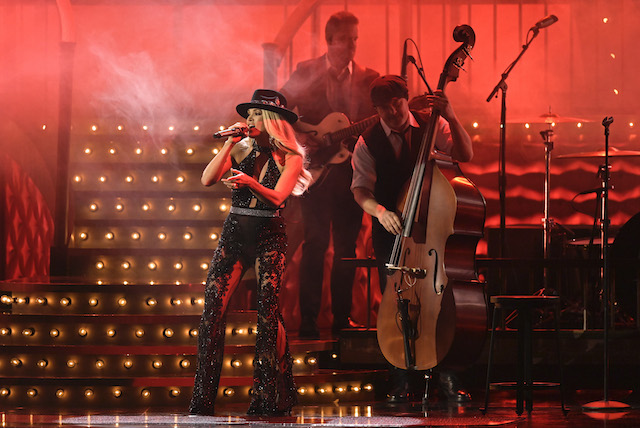 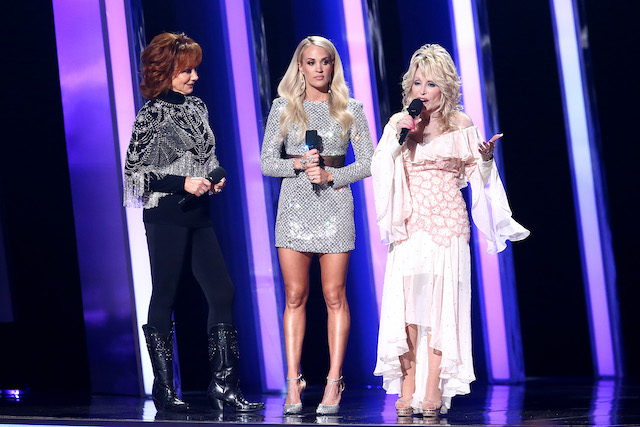 I have to admit, the silver sequin mini-dress combo just might have been my favorite She truly shined in the outfit she completed with loose hair and sparkling sliver high heels.(RELATED: Take A Look Back At Our Favorite Celebs’ Hottest Looks Of 2018) 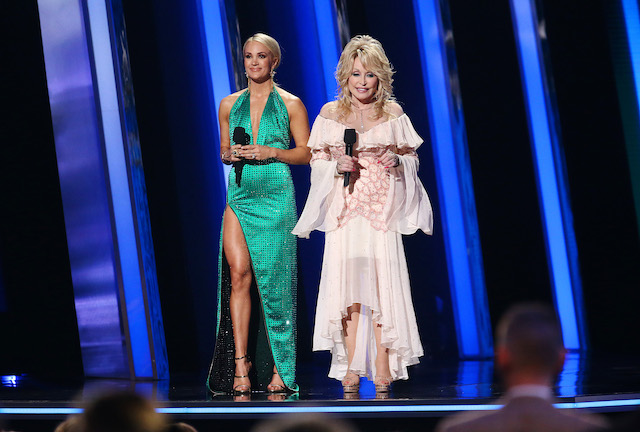 And the sleeveless turquoise number with a leg split that went very high was also another show-stopper of the night.

Check out some of the her other looks from the night that have appeared on social media! Truly gorgeous!

Carrie Underwood on stage at the 2019 #CMAawards pic.twitter.com/SNZBkTmg8L