Liberal pundits and activists criticized former President Barack Obama on Saturday morning after he suggested the Democratic Party should avoid leaning “too far left” ahead of the 2020 election.

Democrats laid into the former president after he urged them to consider a moderate approach during a fundraising meeting Friday. Climate activists and pundits turned on Obama, suggesting on Twitter that he was enabling that white supremacists gain a foothold in American politics.

“Saying ‘Americans are moderate than these wild leftists’ is basically conceding that the far right propaganda machine has prevailed,” Peter Daou, a former aide to Hillary Clinton, wrote in a tweet Saturday. He took credit for starting the hashtag.

“I launched the #TooFarLeft tag because I’ve had it with Republicans, media elites, and corporate Dems enabling fascists while denigrating those who seek economic and social justice as ‘too far left,” he added in a follow-up tweet.

I launched the #TooFarLeft tag because I’ve had it with Republicans, media elites, and corporate Dems enabling fascists while denigrating those who seek economic and social justice as “too far left.”

I’d like to ONCE hear them complain America is too far right.

Other Democrats used the hashtag to express their own positions. (RELATED: Ilhan Omar’s Explanation For Deleting A Tweet That Revealed Her Father’s Name Faces Contradictions)

Democratic Rep. Ilhan Omar of Minnesota, for instance, told her Twitter followers Saturday that “if being #TooFarLeft means” believing “healthcare is a human right”and “all student debt should be canceled,” then “count me in.” Climate change activists also weighed in. 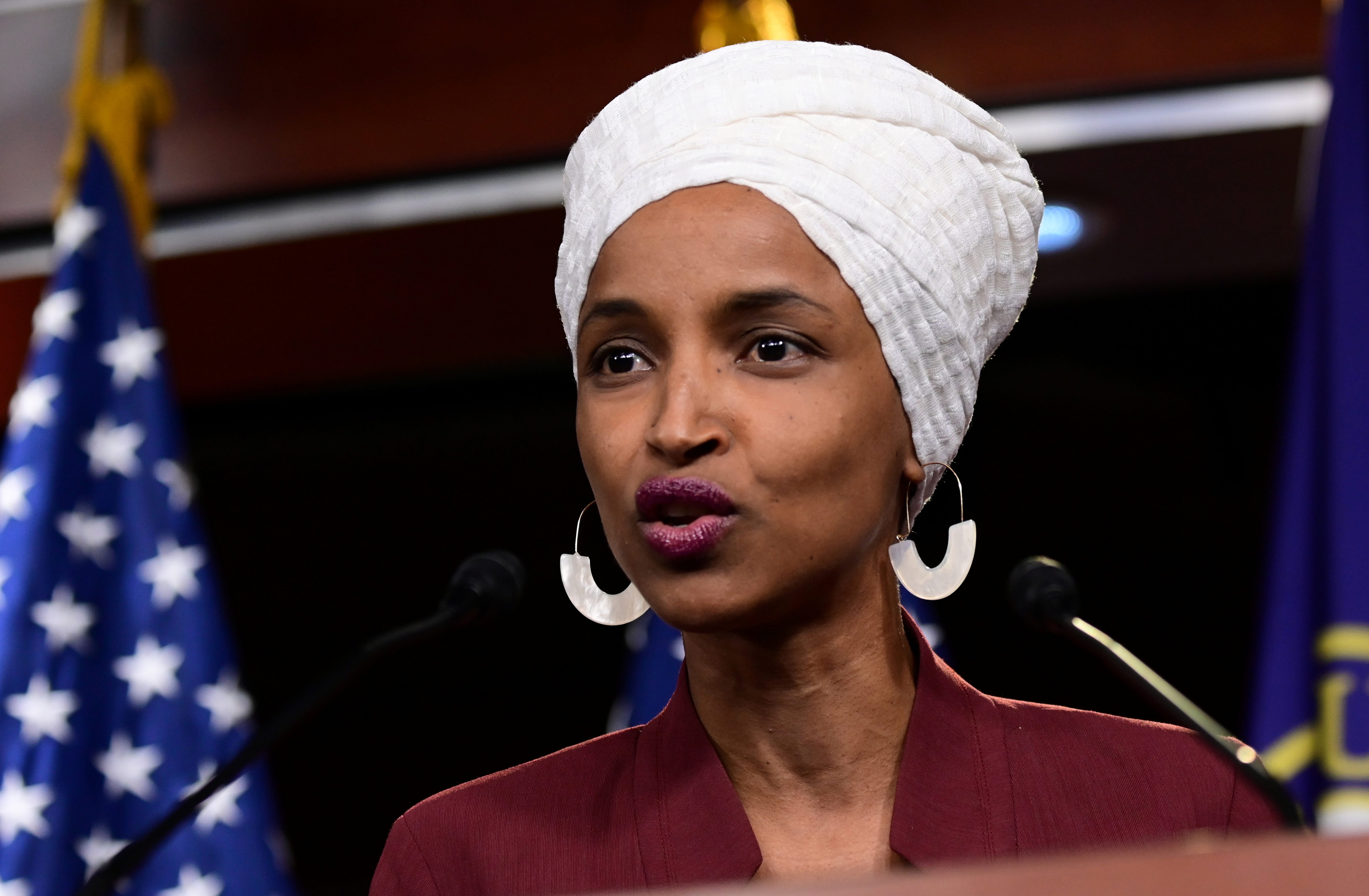 “I’m #toofarleft because I trust scientists when they say we need ‘transformative change’ in ‘all aspects of society,'” Eric Holthaus, a meteorologist and activist, said Saturday on Twitter. He linked to a 2018 Grist article titled “U.N. climate report shows civilization is at stake if we don’t act now.”

This is not the first time Obama received push-back for warning against going too far left on some issues. Journalist Ernest Owens took exception when the former president criticized “woke” social justice warriors Nov. 1 during a speech at the Obama Foundation Summit in Chicago.

“But the former president’s disdain for the kind of criticism that has become popular to dismiss as ‘cancel culture’ … is misguided,” Owens said in The New York Times on Nov. 1. Other writers expressed similar positions.

“The former president took black and progressive movements to task, without understanding his own failure to deliver change,” Malaika Jabali, an activist and writer, noted in a Nov. 1 Guardian editorial.