The DOJ released the documents in response to Strzok’s lawsuit. He claims he was fired without just cause and that his anti-Trump texts should be protected as free speech. Strzok is demanding back pay and reinstatement in the FBI.

In its effort to refute Strzok’s lawsuit, the DOJ references an August 2018 letter to Strzok from DOJ’s Office of Professional Responsibility (OPR) that accuses Strzok of a “dereliction of supervisory responsibility” when he allegedly failed to assess whether Hillary Clinton’s emails found on Anthony Weiner’s personal laptop were classified. (Peter Strzok Suspected CIA Was Behind Inaccurate Media Leaks)

That led to then-FBI Director James Comey announcing a possible link between the Weiner laptop and the Clinton emails just days before the 2016 presidential election.

Both the DOJ and OPR cast doubt on Strzok’s insistence that he “double deleted” FBI business from his cell phone because his wife seems to have located potentially incriminating evidence on the phone of his affair with Page. OPR notes that Strzok did not allow investigators to inspect his phone even as he admitted using Apple’s iMessage in the course of his FBI duties.

Some of the phone text-messages reveal the discussions between Strzok and Page over their romantic entanglement. 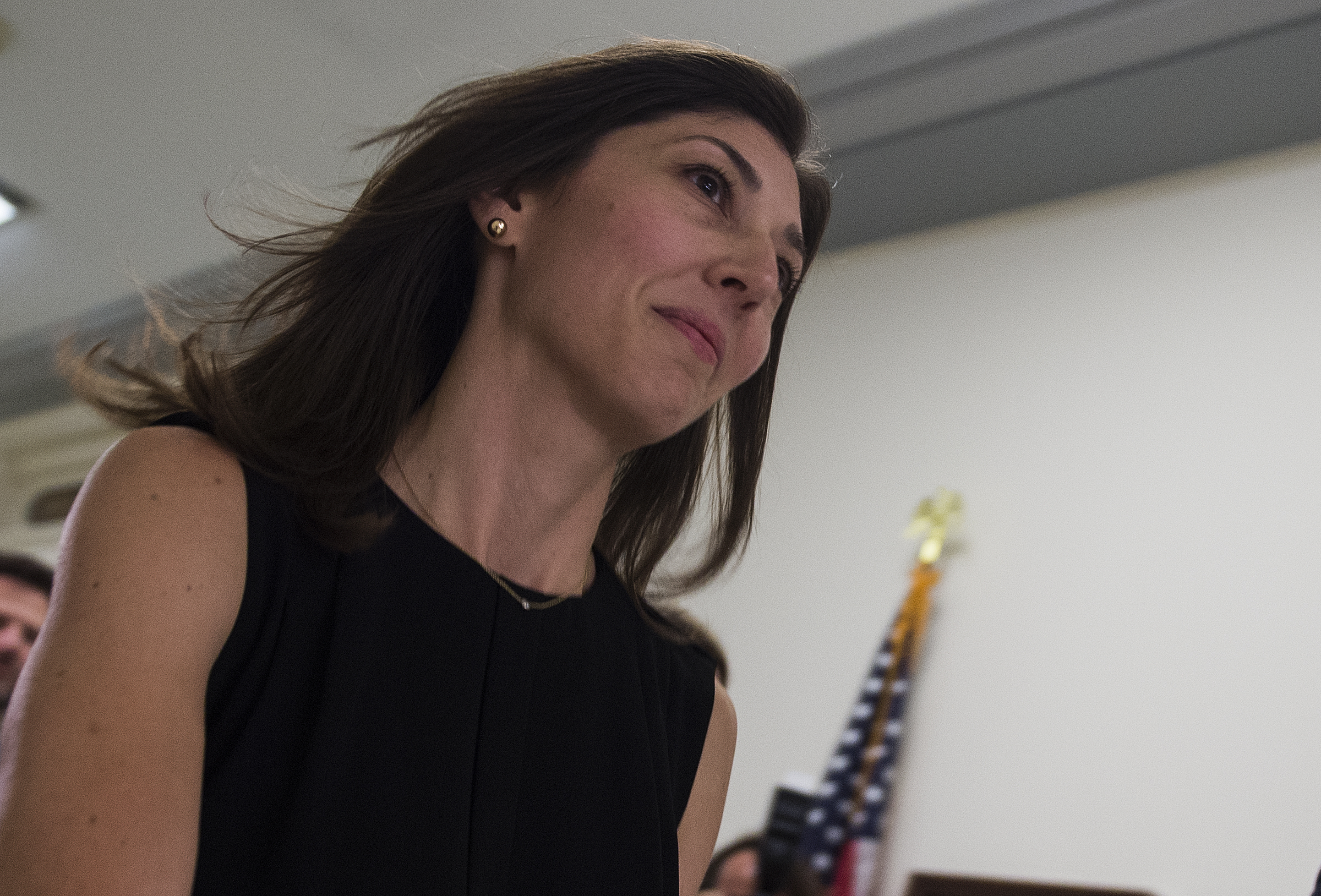 “[My wife] has my phone. Read an angry note I wrote but didn’t send you. That’s her calling from my phone. She says she wants to talk to [you]. Said we were close friends nothing more,” reads one text, according to the DOJ court filing.

“Your wife left me a vm [voicemail]. Am I supposed to respond? She thinks we’re having an affair. Should I call and correct her understanding? Leave this to you to address?” Page replied.

Strzok then wrote, “I don’t know. I said we were close friends and nothing more. She knows I sent you flowers, I said you were having a tough week.”