Keith Kellogg said the call, that is now at the center of impeachment hearings against Trump, did not raise any alarms bells, refuting observations from Pence aide Jennifer Williams, who testified on day three of the impeachment hearings now being run by the House Intelligence Committee. Kellogg also said Williams never told him that she had any issues with the conversation, according to Axios.

Williams, who testified in the morning, suggested the phone call was “political in nature.” (RELATED: Brit Hume: Schiff Spreading ‘Nonsense’ That Whistleblower ‘Has Right To Anonymity’) 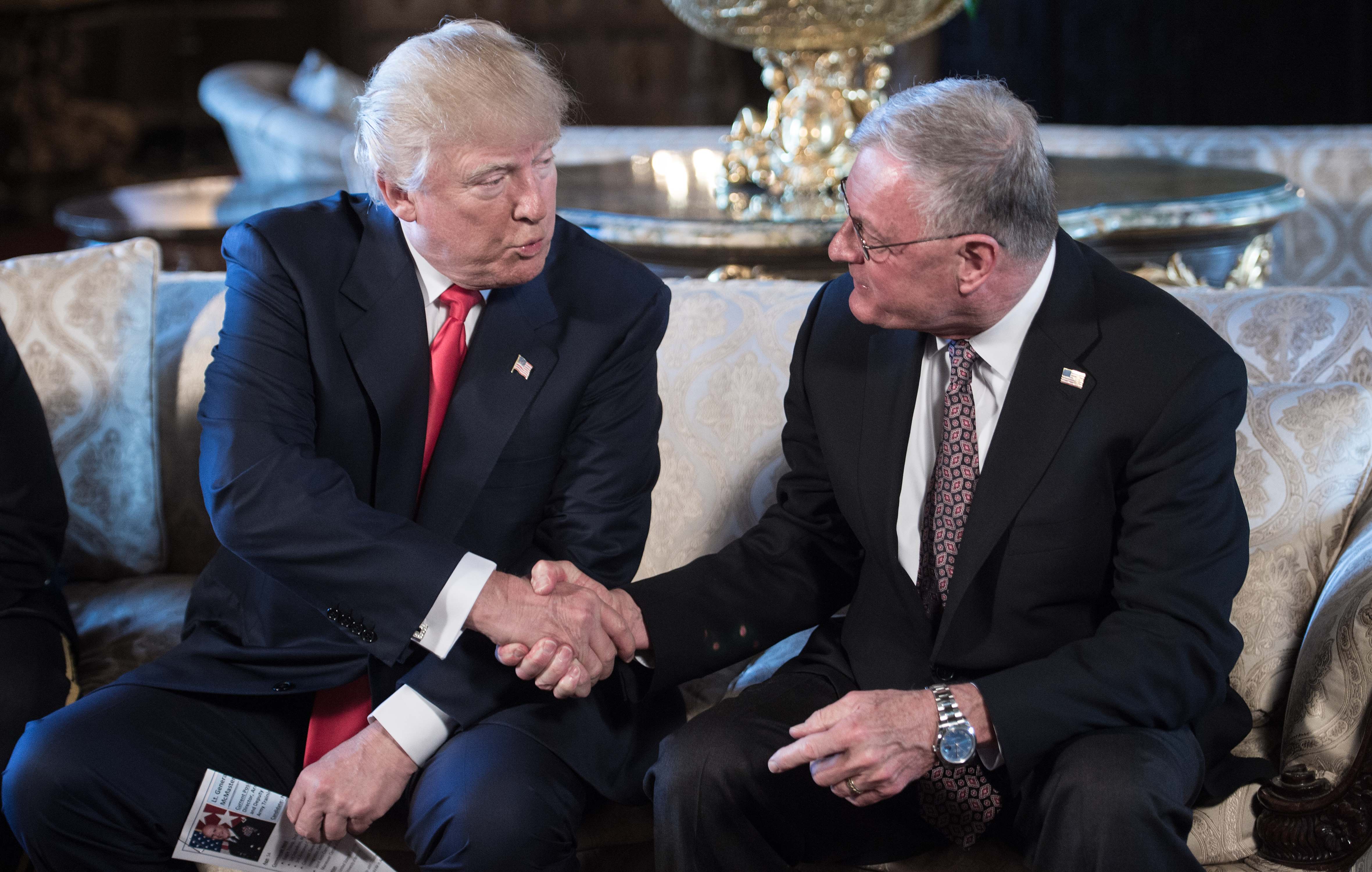 “I was on the much-reported July 25 call between President Donald Trump and President Zelensky. … I heard nothing wrong or improper on the call. I had and have no concerns. Ms. Williams was also on the call, and as she testified, she never reported any personal or professional concerns to me, her direct supervisor, regarding the call.” Kellogg said in statement.

“In fact, she never reported any personal or professional concerns to any other member of the Vice President’s staff, including our Chief of Staff and the Vice President,” Kellogg stated. (RELATED: ‘Puppets Of The Democratic Party’: Devin Nunes Criticizes Media’s Impeachment Coverage)

Williams, who works as foreign policy adviser to the vice president, has testified privately that she found the phone call  “unusual and inappropriate,” according to a transcript of her private testimony.

On Tuesday, Williams expanded upon that assessment, suggesting the call was “political in nature” during interrogation from Democratic counsel Daniel Goldman.

“Had you ever heard a call like this?” Goldman asked.

“As I testified before, I believe what I found unusual or different about this call was the president’s reference to specific investigations and that struck me as different than other calls I listened to … I thought that the references to specific individuals and investigations such as former vice president Biden and had his son struck me as political in nature given that the former vice president is a political opponent of the president.”

Trump’s concerns also focused on Biden’s son, Hunter Biden, who sat on the board of directors of the Ukrainian natural gas company, Burisma Holdings. Hunter Biden has said he has “no regrets” on accepting that appointment.