Around one-third of Americans don’t trust that the media’s reporting is based on factual information, according to a new poll from the Associated Press-NORC Center for Public Affairs Research and USAFacts.

The poll, released Nov. 20, asked Americans “how often” they think each of the questions asked “are based on factual information.” It found that about two in 10 – or less – Americans trust that the media’s reporting is based on facts. Only 21% of Americans always or often trust the media and 47% sometimes have that trust. Thirty-one percent said that they rarely or never believe that media reports based on facts, the poll found.

This distrust was even bigger when Americans were asked if they believe that the decisions made by policy makers are fact-based. The poll found that 55% of those polled only sometimes believe in their lawmakers decisions, and only 14% always or often trust them.

The trend of skepticism continued throughout the questions, with many Americans expressing doubt about whether their fellow Americans vote based on facts. Americans also doubted whether political candidates’ campaign messages are fact-based and if debates between candidates are legitimate, according to the poll. Only 9% always or often trusted in politicians’ campaign messages. 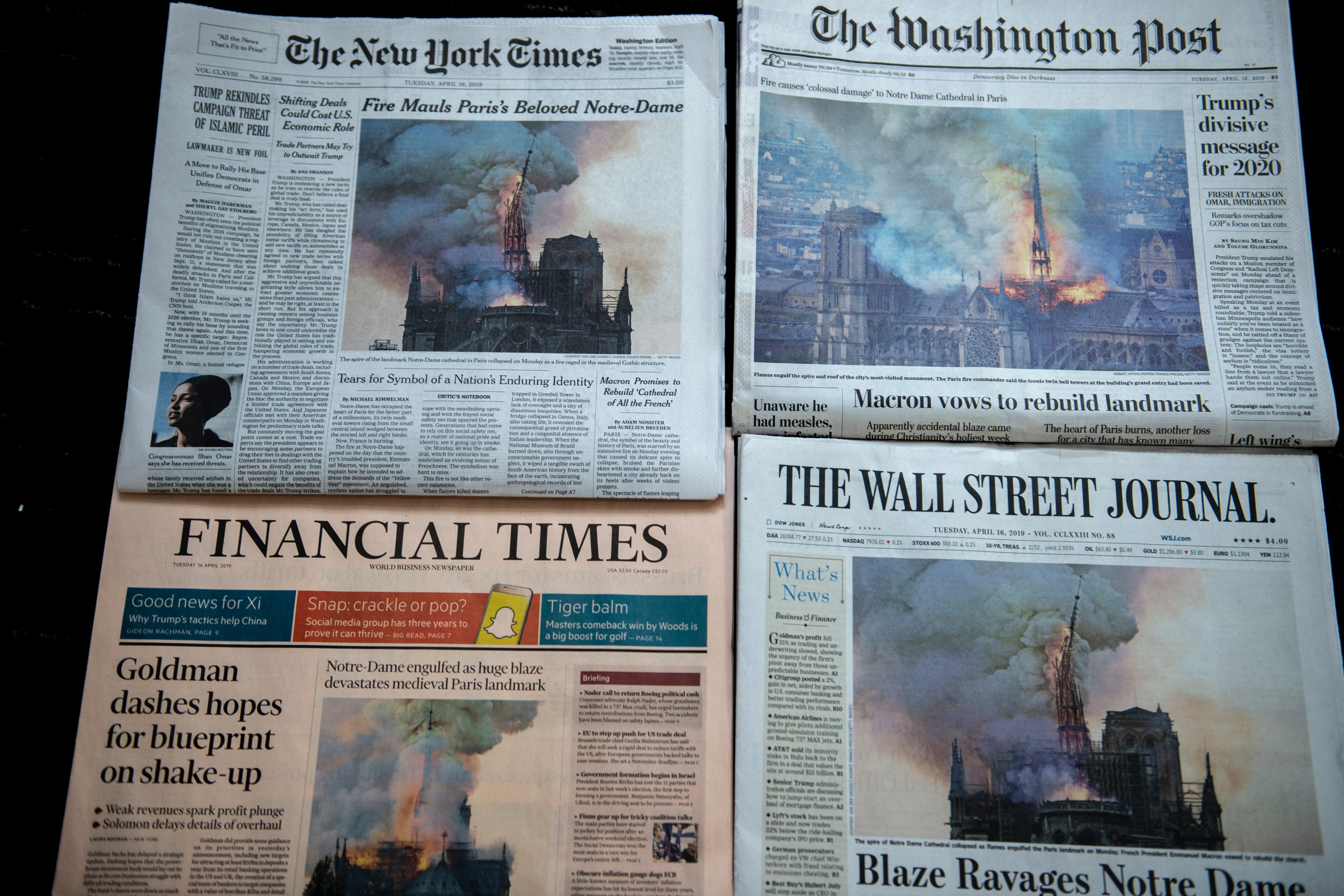 Republicans are more skeptical of Democrats and baby boomers are less confident in what politicians say compared to millennials, the poll also found. (RELATED: New Poll Reveals Americans Overwhelmingly Trust The Media, Not The Media)

“Democracy is in danger when Americans so overwhelmingly lack trust in the candidates, the policymakers, the news media, and each other,” USAFacts President Poppy MacDonald said according to a press release.

October’s poll saw 1,032 U.S. adults interviewed between Oct. 15-28, Axios reported. There is a margin of error of plus or minus 4.2% and the final numbers were rounded.