The Senate voted to pass a continuing resolution (CR) on Thursday to prevent a government shutdown just days before the government would run out of money.

The CR will fund the government from Nov. 21 to Dec. 20. The vote was 74-20. The current spending bill expires at 11:59:59 pm ET Thursday. Democrats and Republicans in Congress have continued to be split over President Donald Trump’s proposed border wall funding, which was not included in this CR. 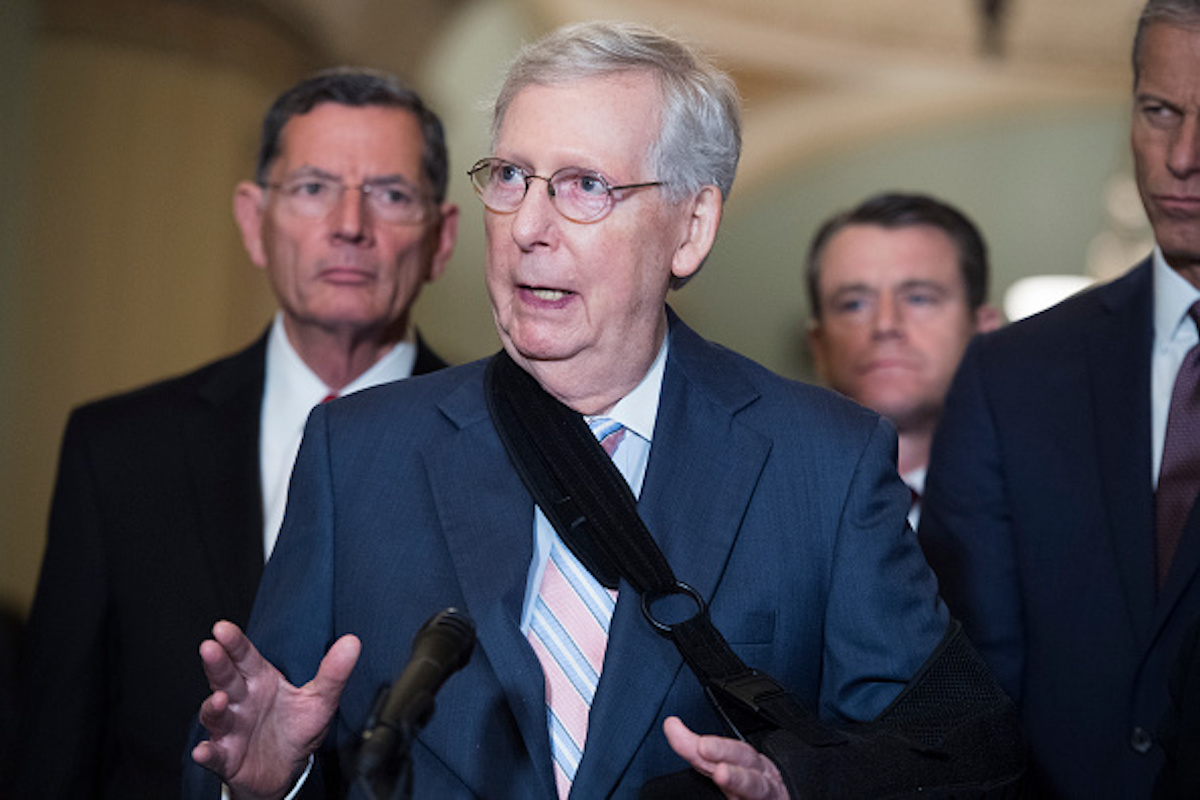 Trump is expected to sign the CR, which will keep the government from a shutdown until another agreement can be made.