Supreme Court Justice Ruth Bader Ginsburg was admitted to Johns Hopkins hospital in Baltimore Friday night after symptoms of chills and a fever.

Ginsburg, 86, was originally evaluated at Sibley Memorial Hospital in Washington, D.C., before being transferred for further tests, the Supreme Court said in a statement Saturday. Ginsburg is expected to be released from the hospital on Sunday morning, CNN reported Saturday. (RELATED: Justice Ginsburg Says Her Health Is Improving After Cancer Scare) 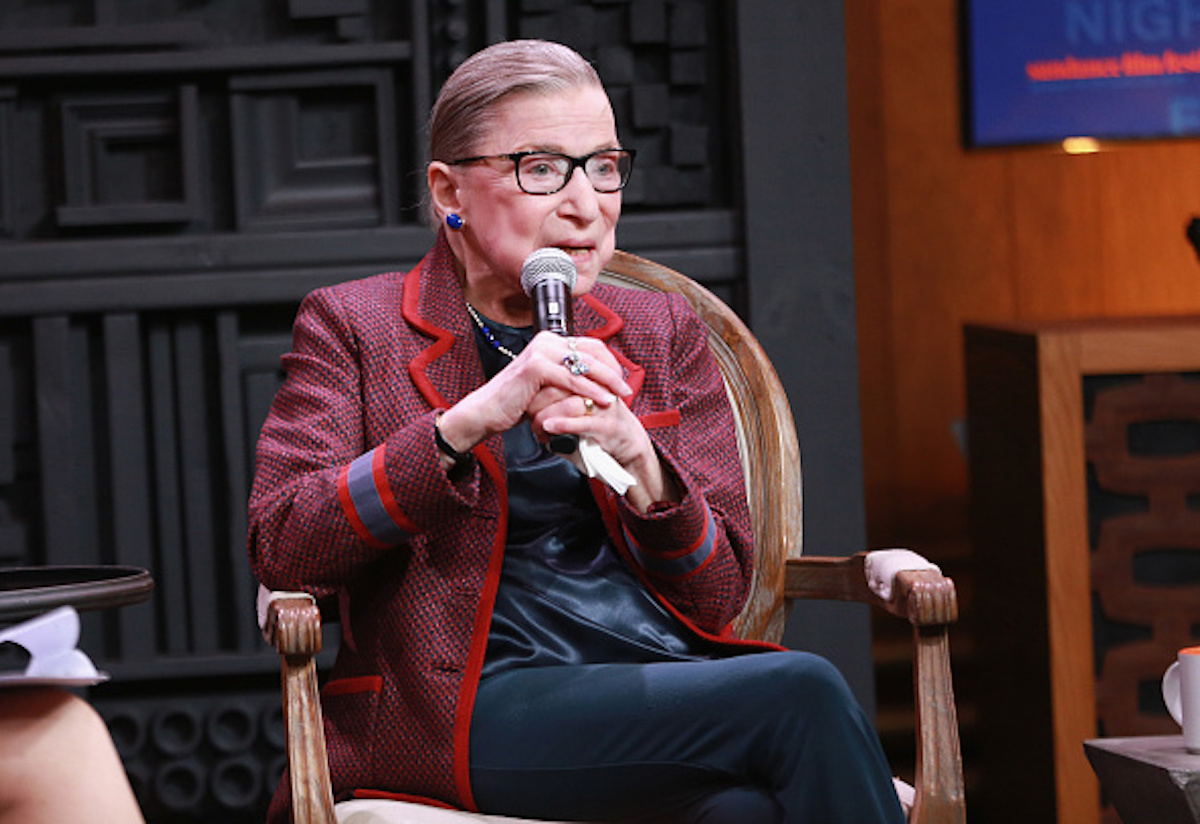