President Donald Trump’s reelection campaign will no longer credential Bloomberg News reporters to cover rallies and other events due to the outlet’s stated policy of barring investigations into Democratic presidential candidates while continuing to allow investigations into Trump.

“Bloomberg News has declared that they won’t investigate their boss or his Democrat competitors, many of whom are current holders of high office, but will continue critical reporting on President Trump,” Trump campaign manager Brad Parscale said in a press release Monday. “As President Trump’s campaign, we are accustomed to unfair reporting practices, but most news organizations don’t announce their biases so publicly.”

“The decision by Bloomberg News to formalize preferential reporting policies is troubling and wrong,” Parscale said. “Since they have declared their bias openly, the Trump campaign will no longer credential representatives of Bloomberg News for rallies or other campaign events.” (RELATED: Bloomberg News Pledges Not To Investigate Democratic Presidential Candidates) 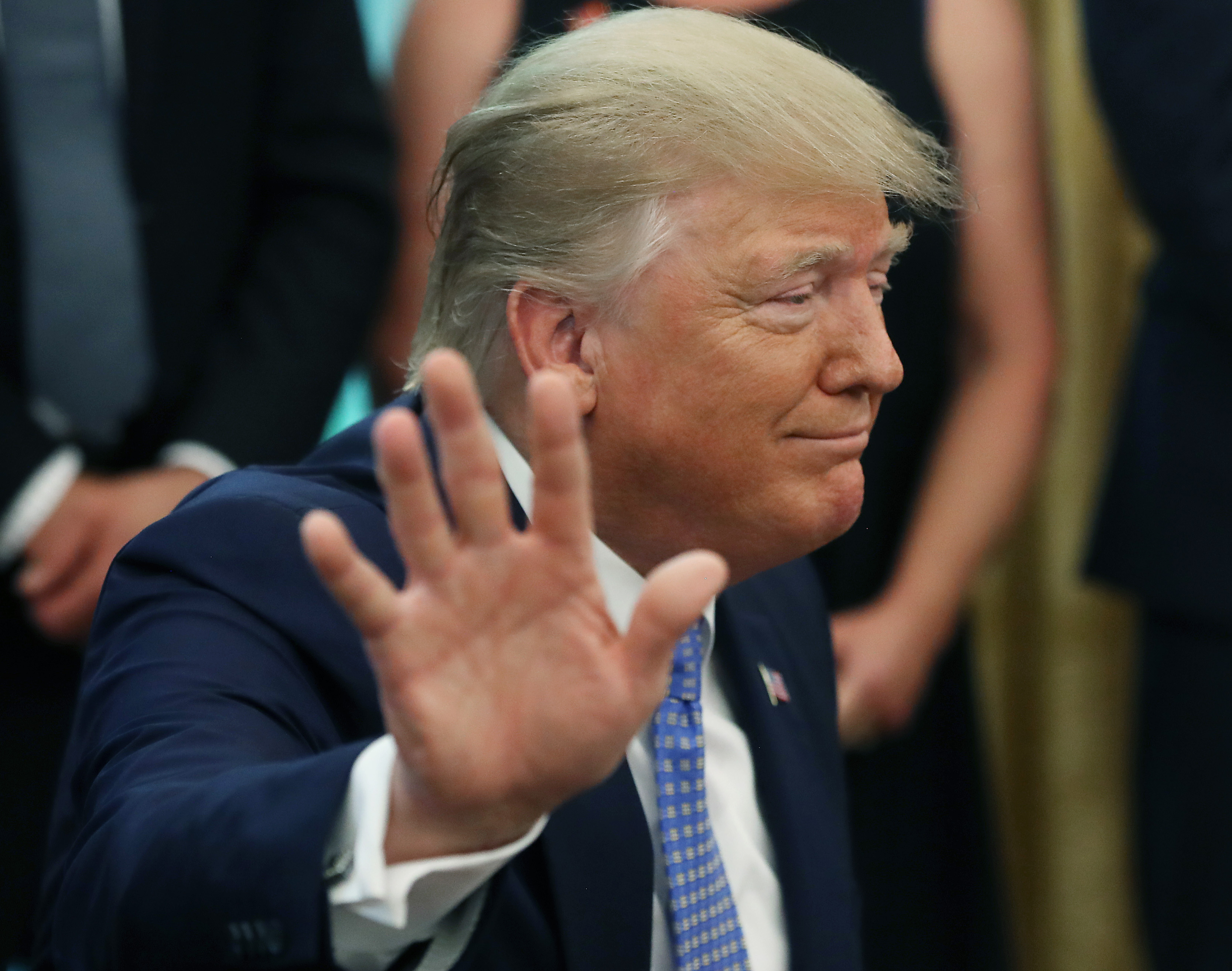 Bloomberg News editor-in-chief John Micklethwait said Monday the Trump campaign’s new restrictions on the outlet won’t keep it from covering the president “in an unbiased way.”

Bloomberg News editor John Micklethwait hits back: “The accusation of bias couldn’t be further from the truth. We have covered Donald Trump fairly & in an unbiased way since he became a candidate..and will continue to do so despite the restrictions imposed by the Trump campaign.”

“The problem with what Bloomberg [News] has announced is that they are not going to be giving equal coverage to all opposing candidates,” Spakovsky told the DCNF. “They’re only going to be covering one opposing candidate, and that’s Donald Trump… if they’re not willing to do any negative stories that might come up about Mike, whereas they are about Trump, then they’re directly helping his campaign.”

“I think if a complaint were to be filed with the FEC, where I served for two years, there would be serious questions raised whether this policy violates this particular provision of the FEC,” Spakovsky said.