The announcement followed Michael Bloomberg’s official campaign launch Sunday. “We will continue our tradition of not investigating Mike (and his family and his foundation) and we will extend the same policy to his rivals in the Democratic primaries,” editor-in-chief John Micklethwait wrote in a note to staffers. (RELATED: Michael Bloomberg Officially Joins Presidential Race)

“If other credible journalistic institutions publish investigative work on Mike or the other Democratic candidates, we will either publish those articles in full, or summarize them for our readers — and we will not hide them.”

This idea that Bloomberg News will investigate Trump but not Democrats seems… problematic https://t.co/Zc7k91u9qJ

For the time being, the news outlet “will continue to investigate the Trump administration, as the government of the day,” Micklethwait added. He also revealed that two of Bloomberg News’ top opinion editors, Tim O’Brien and David Shipley, will be joining their boss’s campaign. (RELATED: Bloomberg Law Retracts Story After Reporter’s Emails Exposed) 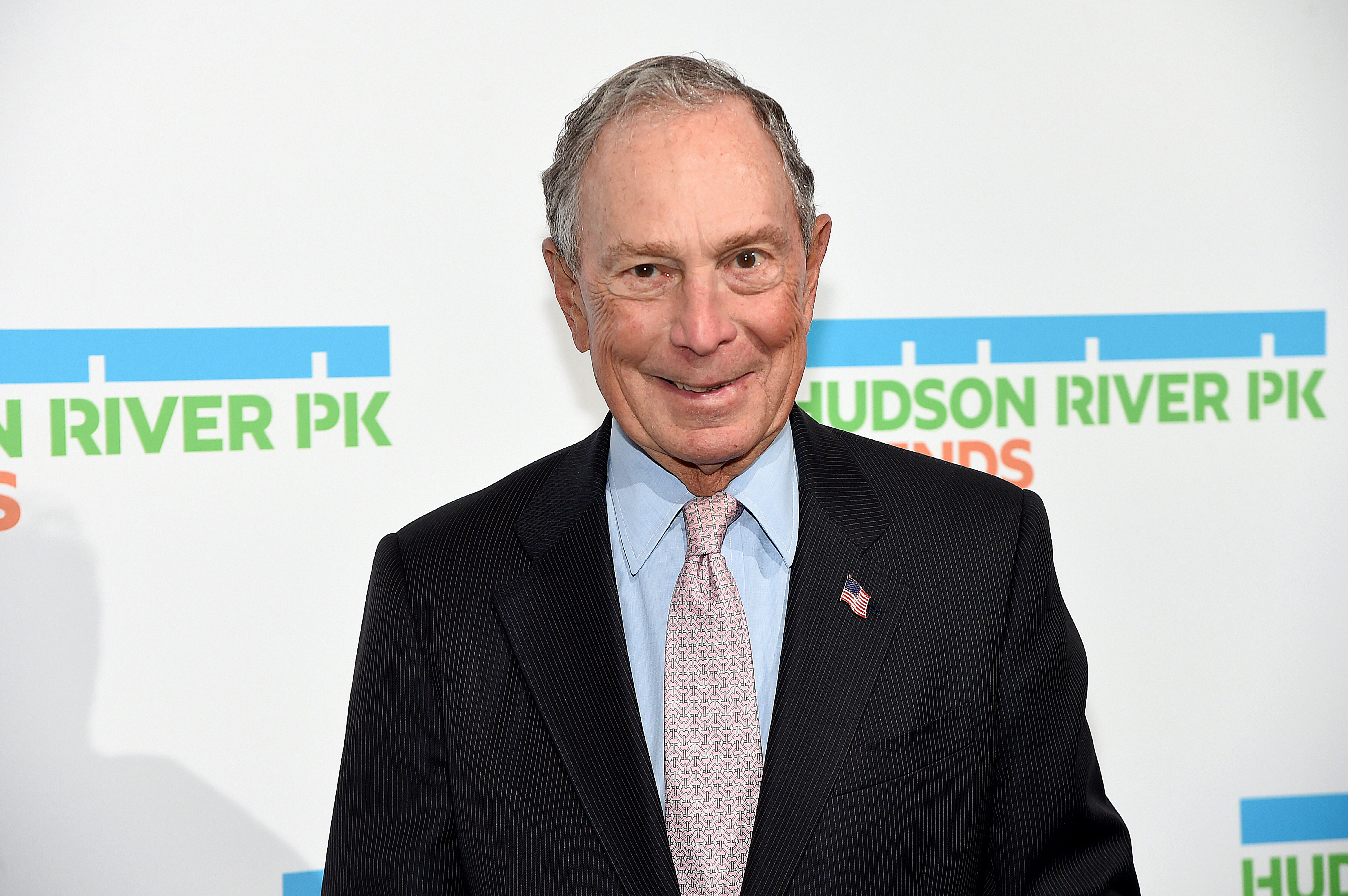 “The communist party wants to stay in power in China, and they listen to the public,” he said in an interview with PBS “Firing Line” host Margaret Hoover. “Xi Jinping is not a dictator. He has to satisfy his constituents, or he’s not going to survive.” (RELATED: Bloomberg Apologizes For ‘Stop And Frisk’ Policy: ‘I Got Something Important Really Wrong’)