A top North Korean military official promised to give the U.S. a “Christmas gift,” which will be decided by the result of ongoing nuclear negotiations.

“It is entirely up to the U.S. what Christmas gift it will select to get,” declared the North Korean Vice Minister of Foreign Affairs, Ri Thae Song on Tuesday, according to The Diplomat. The general of the North Korean Army also doubled down on this threat Wednesday, warning that “it is not only the United States privilege to use… force,” reports state media.

Ri also expressed skepticism about America’s intentions behind negotiating with North Korea. “The dialogue touted by the U.S. is, in essence, nothing but a foolish trick hatched to keep the DPRK bound to dialogue and use it in favor of the political situation and election in the U.S.” he said, according to The Diplomat. 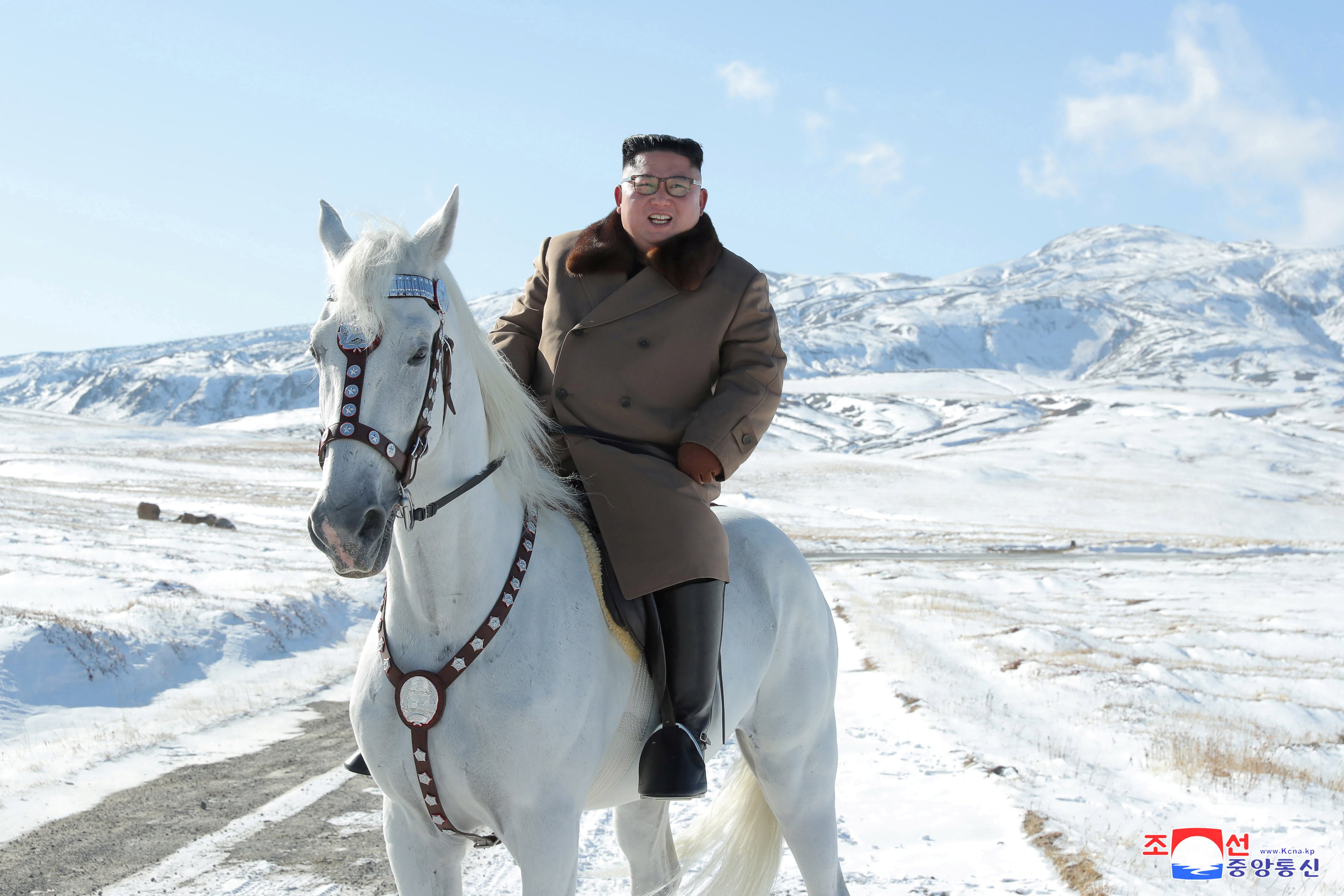 This series of thinly veiled threats comes as the projected end of nuclear negotiations between the U.S. and North Korea rapidly approaches. Kim Jong-Un announced in April that his country will terminate the talks at the conclusion of this year, according to the Wall Street Journal.

After announcing this self-imposed deadline, North Korea resumed ballistic missile testing, firing off as many as 26 missiles in the last seven months, according to the Diplomat.

This is not the first time the small rouge state has threatened to send “gifts” to America. (RELATED: North Korea Says Biden Should Be Beaten ‘With A Stick’)

On the 4th of July 2017, Kim Jong-Un called on his military to “frequently send big and small ‘gift packages’ to the Yankees” as North Korea debuted a new long range missile, reported CNN.