The National Republican Congressional Committee (NRCC) removed a Republican running for Congress in Florida from its “Young Guns” program on Wednesday for saying in a fundraising email that Democratic Rep. Ilhan Omar should be hanged.

The Nov. 26 fundraising email from George Buck’s campaign said Omar should be executed due to unsubstantiated claims made in an uncredible report that the Minnesota congresswoman is secretly a foreign agent of Qatar.

“We should hang these traitors where they stand,” the email read, according to the Tampa Bay Times. (RELATED: How A Fake Imam, The Krassenstein Brothers And A Canadian Played Roles In A Dubious Story About Ilhan Omar And Qatar)

Buck was the Republican nominee for Florida’s 13th district in 2018 but lost to Democratic Rep. Charlie Crist. He’s one of six Republicans running for the same seat in 2020.

House Minority Leader Kevin McCarthy made the decision to remove Buck from the NRCC’s “Young Guns” program, which is designed to assist Republican candidates running in competitive districts that are deemed to have met certain campaign organizational thresholds. 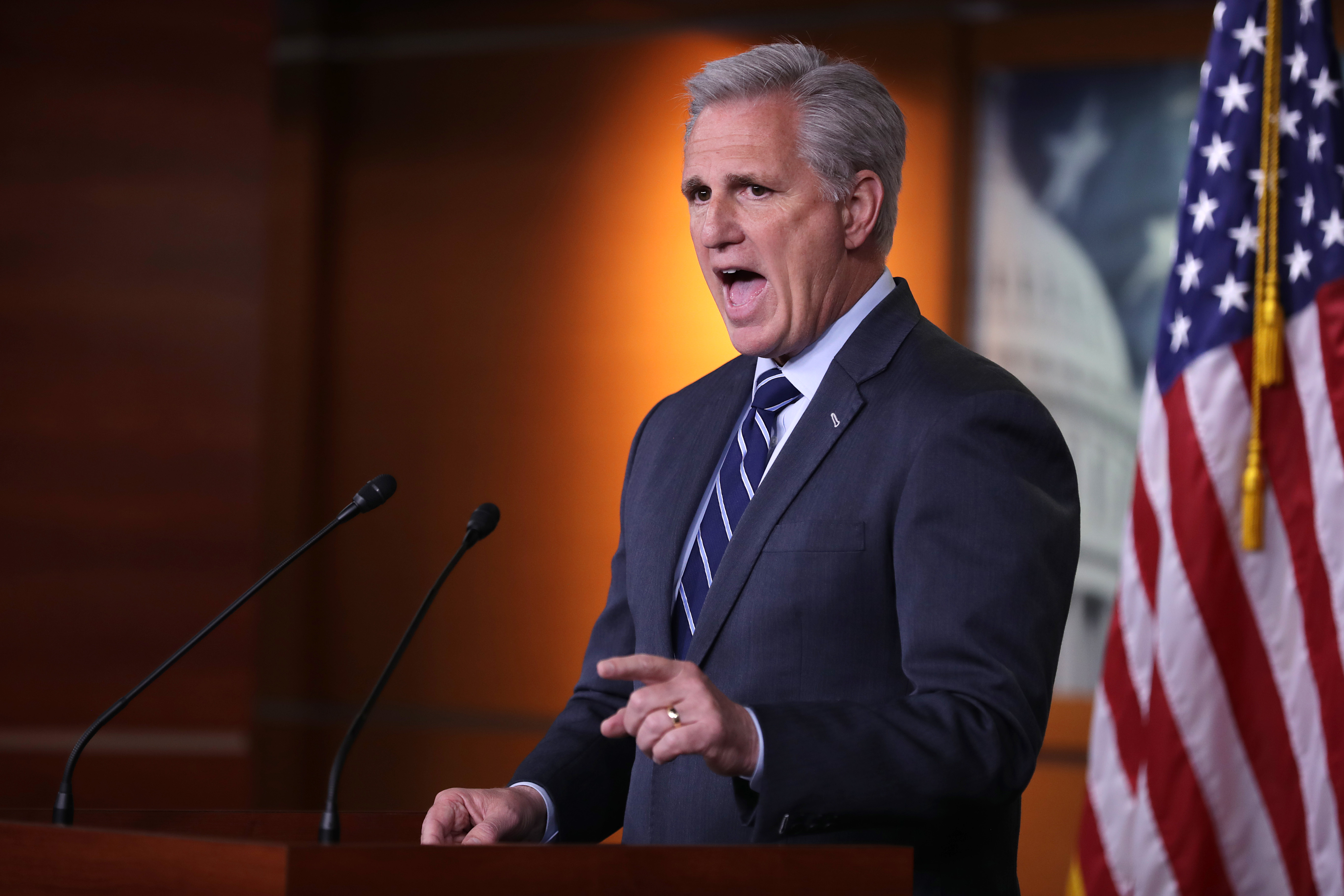 Buck initially denied responsibility for his campaign’s call for Omar’s execution in a statement Tuesday to the Tampa Bay Times, saying the email was sent by his campaign manager. “That was not me. I did not see that,” Buck said. “I would never talk like that.”

But Buck then sent a follow-up statement to the newspaper that appeared to stand by his campaign’s call for Omar’s execution. “Anyone who commits treason against the United States should be tried to the full extent of the law,” Buck’s second statement read.

Pinellas County GOP chairman Todd Jennings denounced Buck’s call for violence against Omar in a Facebook post Tuesday. “There is no room for this kind of inflammatory rhetoric in either political party,” Jennings wrote. “No one should ever condone a candidate’s call for violence.”

Buck’s campaign did not return a request for comment.