Editor’s note: The following manifesto was published at The American Mind, and addresses how conservatives ought to be thinking about big tech and the future of American innovation. We republished it here, as it fits with many of the topics we publish here at American Renewal, and the editor has appended his name to the list as well.

Thanks to digital technology, Americans live in a new world. Major pre-digital institutions like academia, the media, Hollywood, and the party establishments in Washington are losing status and authority, leaving many once well-established elites weak, confused, and flailing to cling to power. Convinced these elites are not up to the task of securing our common good in the digital age, rising generations are proposing increasingly radical changes.

Unfortunately, the boldest reflect just as poor an understanding of the digital era as the failing establishment they seek to replace. Trying to force the “perfect” ideology or “perfect” neutrality onto platforms and users will not see us through the digital transition. America’s innovative power and technological leadership are vital strategic assets. They must be safeguarded and leveraged with a new framework of policy and politics by the people, for the people, and of the people.Populism and nationalism today reflect this urgent need and must be channeled to secure it by leaders people can trust. Here’s how we believe that can best be done.Many on the Left, and some on the Right, still believe politics can wind back the clock to the days before Donald Trump. Smarter observers, whether experts or concerned citizens, understand Trump is a consequence of deeper causes that neither politics nor anything else can now reverse. 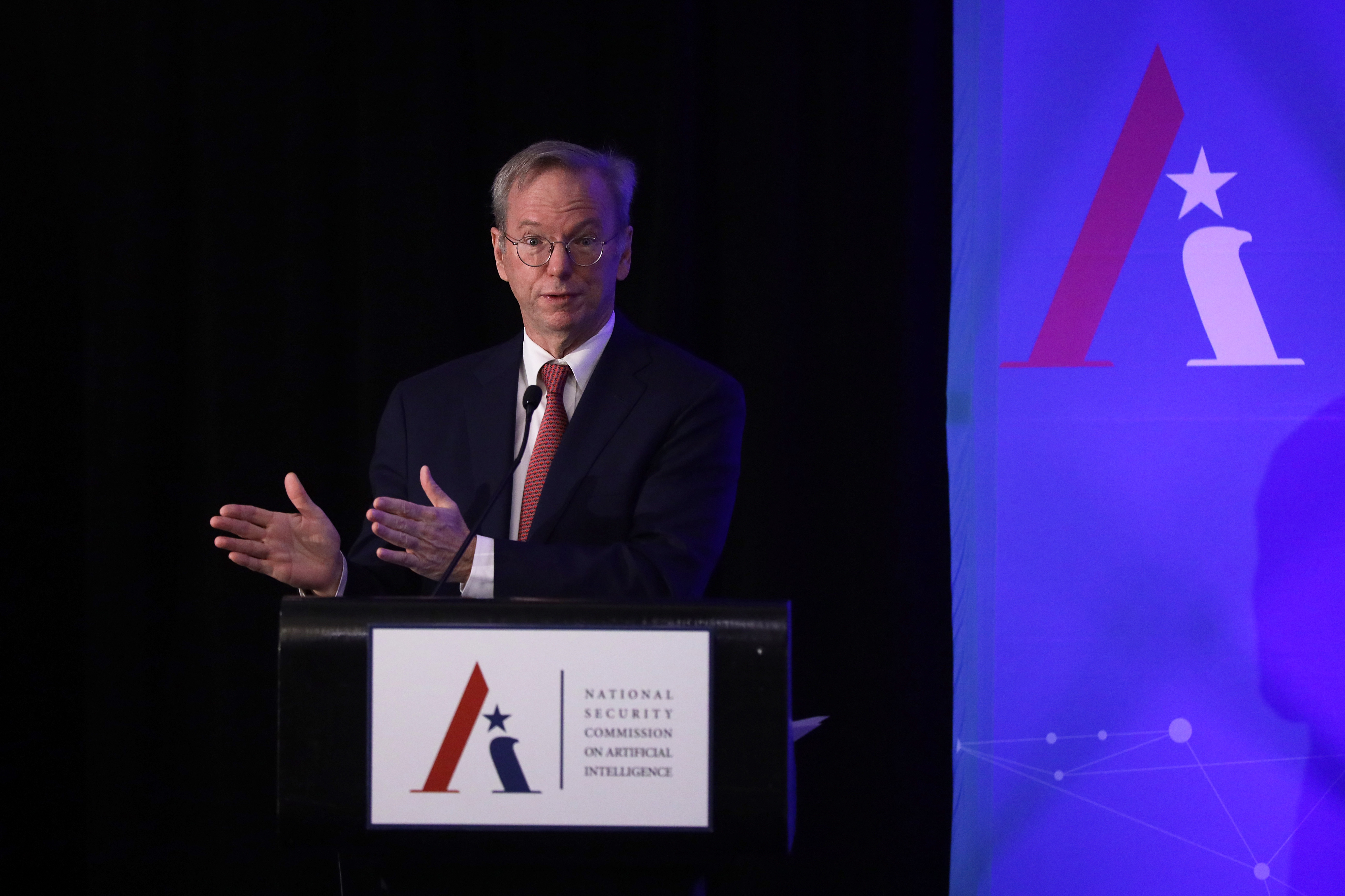 Our digital technology has formed a new social and psychological environment that reshapes our very souls — our perceptions, sensibilities, and our habits of the heart. Soon, technology will also pose stark challenges offline, in areas like bio- and geo-engineering. If policymakers want to catch up and be ready, they must tackle our online mess now.

Unfortunately, officials on the Left have largely surrendered their moral and political agency to a radical woke vanguard. These increasingly institutionalized social and cultural revolutionaries, known for their round-the-clock ethics policing online and off, covet the digital power to impose their utopian (or dystopian) dreams on our country and our people.

While conservatives are oftentimes divided or simply confused about how to revive American flourishing in the digital age, the best place to set a new tech agenda is on the Right. The turbulence of the Trump administration has cleared away old conceptual brush and made room for clear-eyed perceptions of the world as it is, not as fanatics imagine it should be.

So far, however, the Right has been uneven and disorganized in its thinking about tech. But thanks to the domineering influence of Silicon Valley’s own woke vanguard, the Right now recognizes that top tech companies are sowing threats to our most basic ways of political life. While bigness can be bad, their agenda, not their size, is the root problem.

Fears of the dominant tech agenda register on four levels, each more fundamental than the last. Speech controls are seen on the Right to betoken a deep anti-constitutionalism; the leading tech role in “woke capital” evinces a sweeping anti-Americanism; commitments to globalism at any price, even partnering with Chinese government researchers to develop tools with military applications, reveal anti-Western attitudes; and, finally, artificial-intelligence projects surpassing or consuming the capabilities and consciousness of users lay bare an anti-human philosophy.

These fears may — so far — be subject to exaggeration. But they are rooted in inescapable facts. 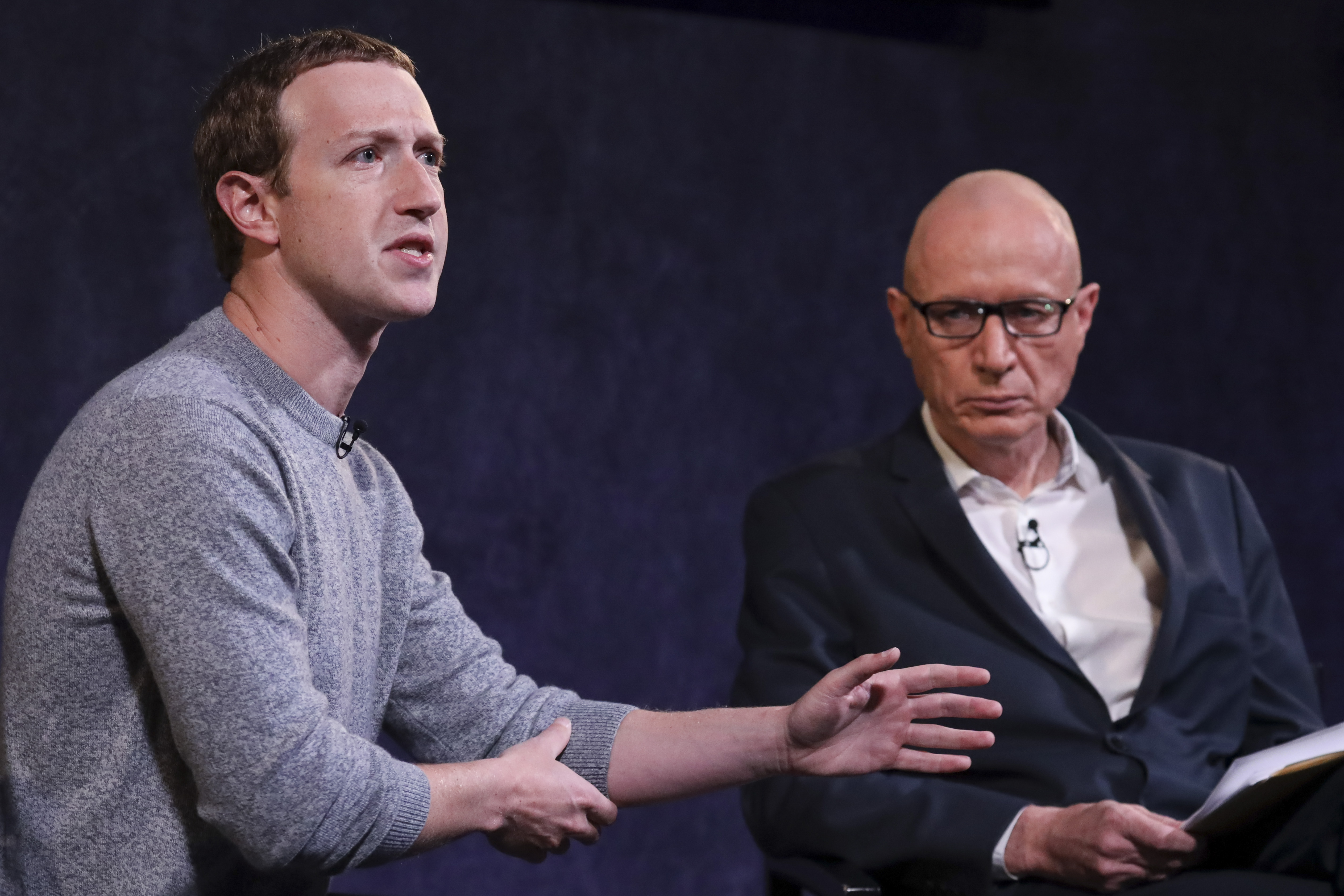 Americans rightly demand that we rule our machines, not the other way around. They correctly insist that our most powerful corporations should neither imitate nor collaborate with regimes using digital tech to perfect a servile state at odds with our civilization. And they properly resist the overlordship of those who wish to expropriate our public square and public life behind their walled gardens — trapping all discourse in an online realm where woke seminarians set the rules and define our identity, and where we human resources of this tutelary state must either slavishly comply or be zeroed out. (RELATED: More Than 600 Google Employees Won’t Be ‘Complicit’ In Working With CBP)

Tech elites have become too entranced by the old dreams of world togetherness that formed them in the pre-digital age — so much so that they have lost interest in promoting human flourishing in the flesh and blood, brick and mortar world, and relinquished spiritual control to the creepiest transhumanists and posthumanists in their midst. They have forgotten that innovation, even so-called “permissionless” innovation, is not an end in itself. It must serve human ends. In the name of economic growth, human life is being diminished. Some technologists recognize the scope of this problem. Unless they are billionaires, however, they are either silenced or silence themselves.

Would-be reformers on the Left are simply not permitted to challenge the spiritual authority of tech’s woke vanguard. That is one reason why the new movement for robust new tech reform is coming to so great an extent from outside Silicon Valley and from inside the new Right. Even these modest and haphazard initiatives are encouraging technologists to collaborate with political and policy professionals for a fresh agenda adequate to the present moment and the future that awaits Americans. But the urgent task now is to unite these disparate players and their efforts under a coherent and workable set of political principles and policy goals.

To that end, the new Right should focus energy on offering all Americans a bold and commonsensical Tech New Deal, dedicated to quickly reforming or founding public and private institutions that keep the build and application of digital technologies legally constitutional, American in their view of justice, Western in their values, and uncompromisingly pro-human. 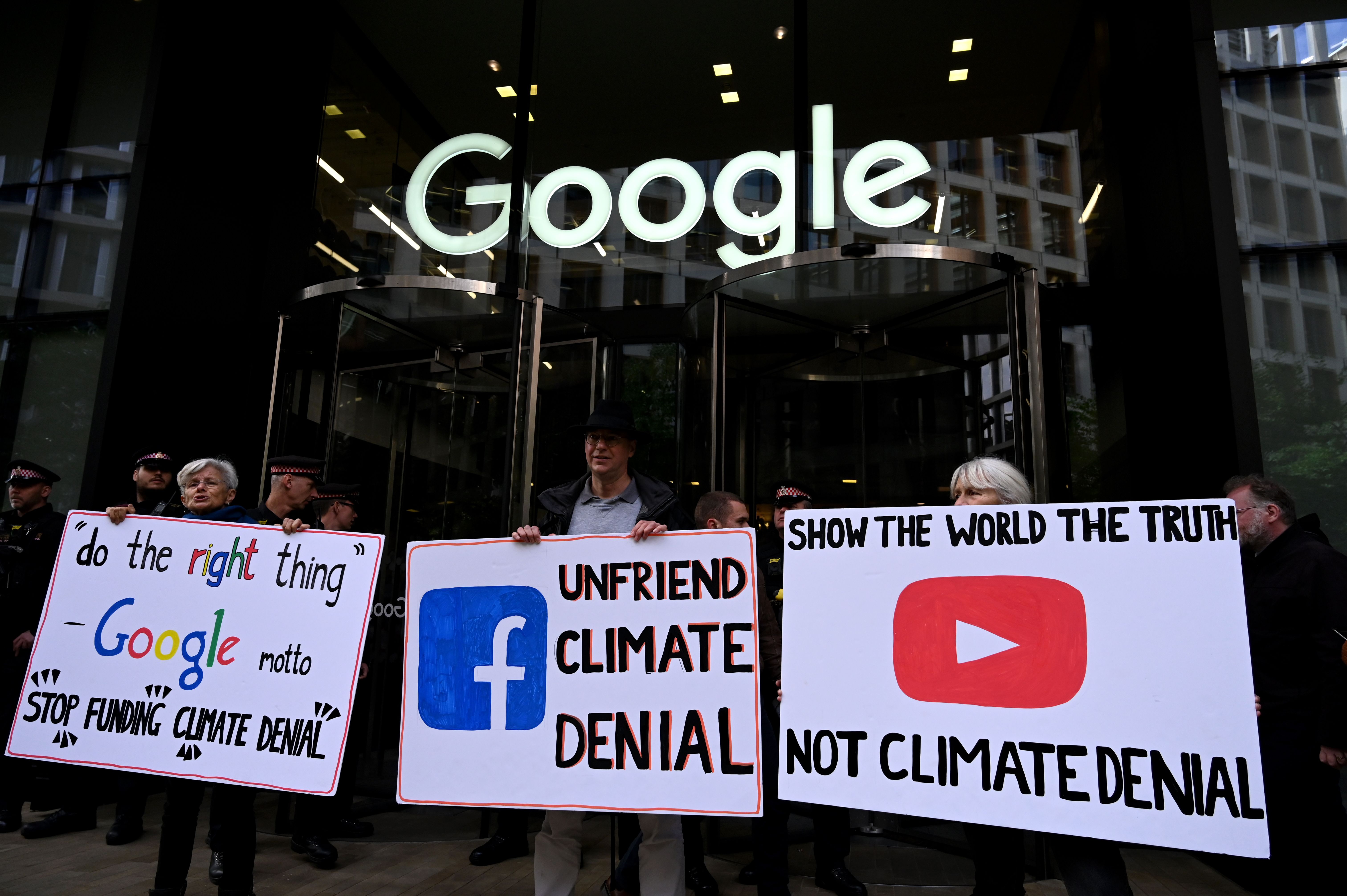 Climate activists hold placards as they protest outside Google offices during the tenth day of demonstrations by the climate change action group Extinction Rebellion, in London, on October 16, 2019. (Photo by Paul ELLIS / AFP) (Photo by PAUL ELLIS/AFP via Getty Images)

That means establishing clear constraints in some areas and protecting freedoms anew in others:

These agenda items are illustrative, not exhaustive. The new Right has a responsibility to shape tech policy on these and other matters, including pornography, gamification, and cybercurrency in ways that strengthen, not weaken, the capacities of Americans to live well singly and together.

Key to responsible tech policy will be a well-disciplined refusal to regulate out of sheer Luddism, and an equally stalwart effort to ensure the path is clear toward profound advancements in industrial, financial, and environmental infrastructure.

Sometimes, the future Americans deserve will mean grander projects and dizzying change. Other times, it will mean the opposite: smaller systems, more local controls, and stronger subsidiarity.

In these dual trends is a greater harmony than some across the political spectrum assume. Our founding documents are deeply rooted and resilient enough to accommodate a broad new charter that ensures America can extend its greatness well into the digital age.