The chief of the Georgia ethics commission said a nonprofit tied to Stacey Abrams acted as a political committee during the 2018 election and openly wondered if the organization illegally coordinated with her campaign.

Campaign organizations that support or advocate on behalf of candidates are legally required to register with the state and provide reports of what they raised and spent. However, nonprofits like the New Georgia Project and New Georgia Project Action Fund are not held under the same level of financial transparency laws. 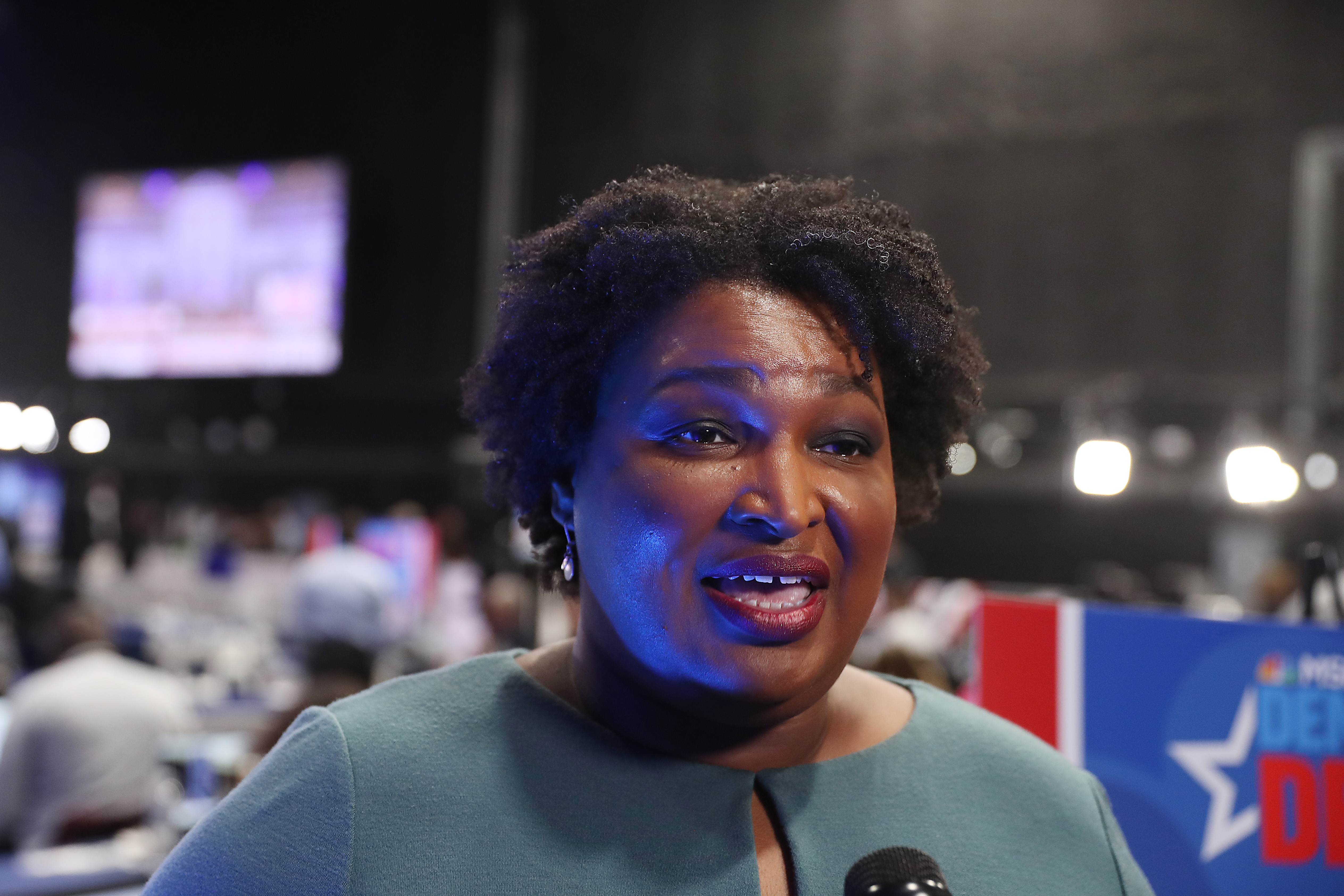 Emadi told the commission Wednesday that the nonprofit group acted as a political committee and should have been beholden to the same financial disclosure laws, the report continued.

Following the end of Abrams’ failed gubernatorial run, the Georgia ethics commission began investigating whether organizations that supported her campaign violated the law. The commission announced in April it would subpoena bank records from Abrams’ 2018 campaign and also several other groups that raised money to help her candidacy.

Emadi made clear that the investigation is ongoing and the commission has not yet concluded whether coordination took place between the organizations. However, members of the panel appear to believe that they are obtaining enough evidence to prove illegally activity took place, with Jake Evans, the commission’s chairman, suggesting the organizations may have broken campaign finance laws. (RELATED: Stacey Abrams Is Turning One Of Her Steamy Romance Novels Into A CBS Drama)

A spokesperson for Abrams did not return the Daily Caller News Foundation’s request for comment, but her former campaign manager denied the latest developments on social media.

Abrams’ allies have long argued that the ethics investigation into her campaign’s activities is a partisan hit job by Republican operatives.

Abrams — who has rocketed to national fame for her unproven accusations that she lost the Georgia gubernatorial election because of a coordinated voter suppression effort — has a history of founding nonprofits that have landed into legal trouble.

Third Sector Development, for example, was discovered in February to have been slapped with three additional tax liens, making it a total of seven known tax liens against the group over the years. The latest fines were related to the group’s failure to pay state unemployment tax. Abrams has blamed all of the discrepancies on clerical issues.