The Vermont Independent Senator Bernie Sanders is well known for being a “Democratic Socialist.” Some of his supporters however have had no issue with the label “communist” and some of the key groups, People For Bernie and Our Revolution, associated with the Bernie campaign have a close relationship with a militant Norwegian communist party called the Rodt (Red Party) formerly known as the Arbeidernes Kommunistparti, according to the Epoch Times.

People For Bernie has a mission statement that describes themselves as a “collective,” who “are committed to progressive principles,” and whose principles closely align with those of the Democratic Socialists of America, among other groups. Our Revolution calls for a “political revolution,” and says they want to achieve this through “supporting a new generation of progressive leaders, empowering millions to fight for progressive change and elevating the political consciousness.” (RELATED: Bernie Sanders Says His Ideas ‘Are Not Far-Left’ At Forum In Iowa)

Rodt openly endorses communism in their self-description as “a revolutionary party working for a fundamental change (a revolution) of the way that Norway and the world is governed. Our goal is communism, a society without suppression and class distinctions, where a majority of the people – with the working class as the most important power – will govern.” According to Epoch Times, the party embraced Stalin and endorsed the Cambodian totalitarian dictator and mass murderer, Pol Pot, going as far as sending delegations to Cambodia until “Vietnamese troops expelled the Khmer Rouge from Phnom Penh in January 1979.”‘

Pol Pot was a Cambodian Marxist who led the Khmer Rouge regime from 1975-79 and is responsible for the deaths of millions, caused through the implementation of his Marxist policies. 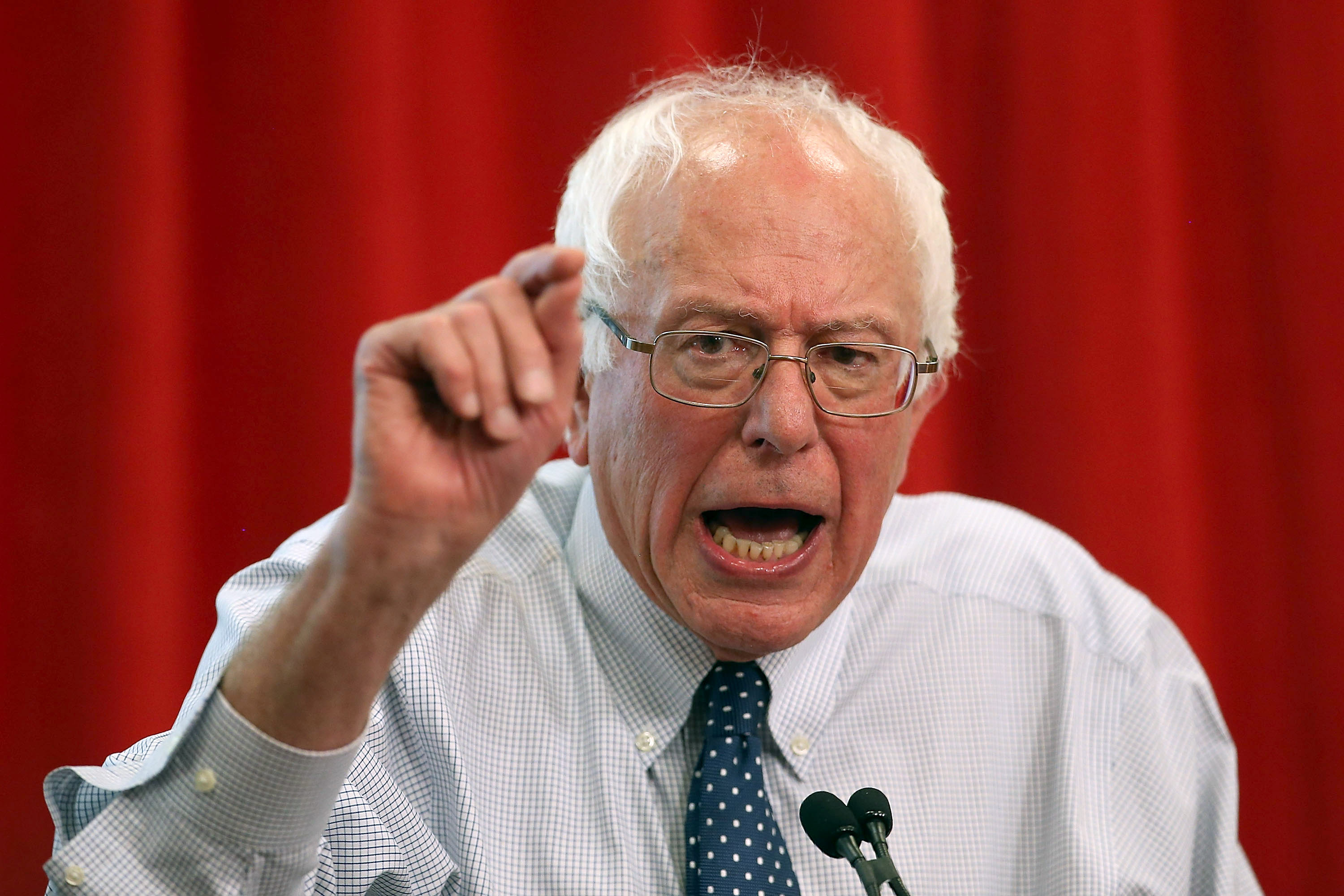 Rodt has continued to have relationships with foreign socialist parties, albeit less genocidal ones. These relationships include the Democratic Socialists of America (DSA) a group that has endorsed Bernie Sanders for president among other self-proclaimed American socialists, such as Alexandria Ocasio-Cortez, and the Freedom Road Socialist Organization (FRSO), now rebranded as the Liberation Road.

The ties between Rodt and the FRSO began to grow during the 2016 election cycle when Reidar Strisland, a leader  the Rodt party, visited America. The “New York City branch of FRSO sponsored a small get-together of “local labor activists, Sandernistas and other lefties” with Strisland. He returned during the 2018 midterm elections and got photo-ops with several DSA back candidates.

Several American activists, Winnie Wong, Claire Sandberg, and Moumita Ahmed, have visited  Norway at the invitation of Strisland, “to see ‘Nordic social democracy’ firsthand.” According to Epoch Times, Wong was a leader of People for Bernie, Sandberg was an organizing director for Bernie 2016 and Ahmed was a leader of People for Bernie and Millennials for Revolution and a member of the DSA. The three of them participated in training the people they met in U.S. election tactics, in their words, “with two more days in Norway following the festival, we spent hours in trainings and breakout strategy sessions with Roedt party organizers digging into the nuts and bolts of digital and social media best practices, barnstorms, peer-to-peer text messaging, dank memes, and more.” (RELATED: Bernie Sanders Announces Plan To Prosecute Oil Execs Over Climate Change) 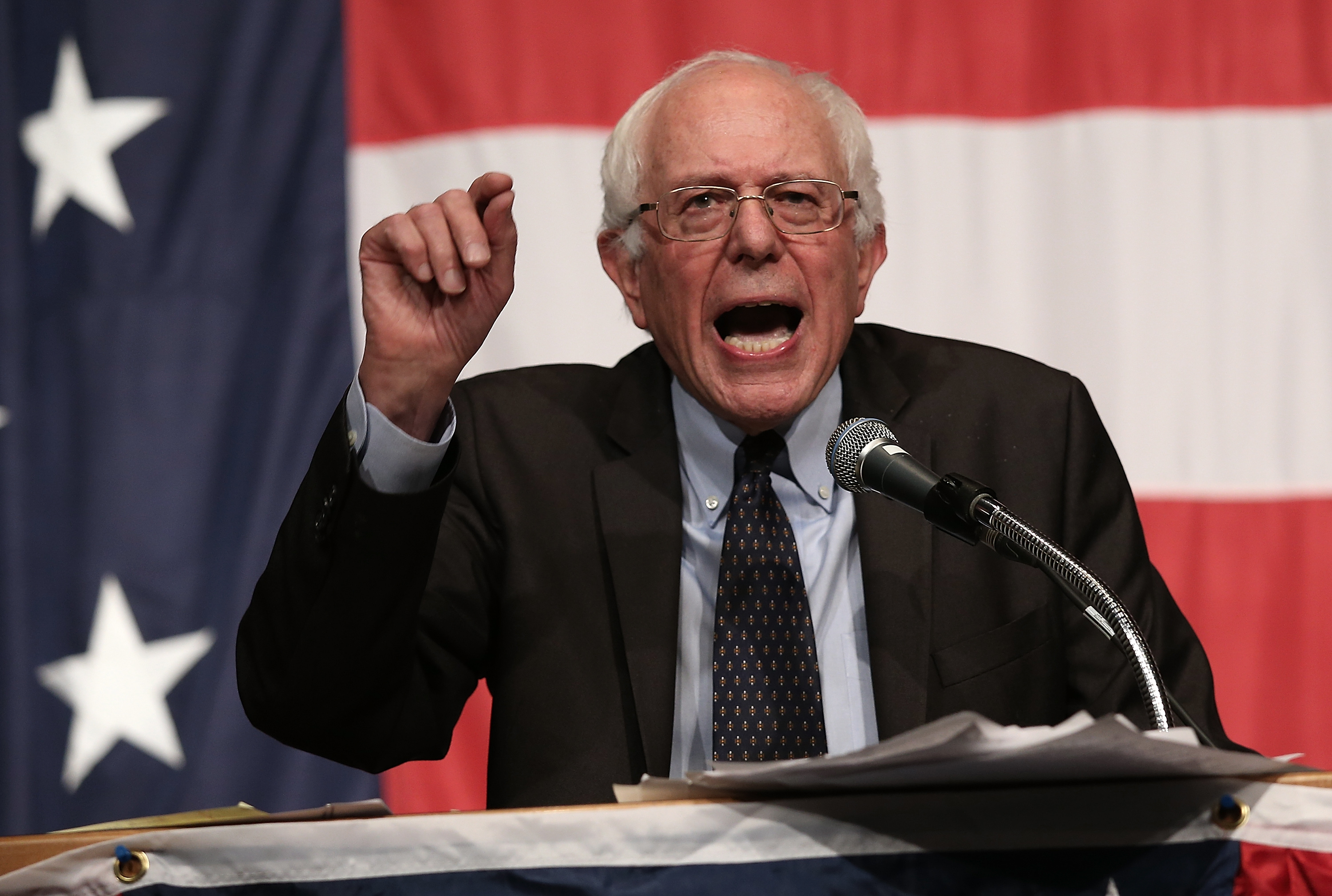 Larry Cohen, A board member of a Sanders support organization, Our Revolution, gave a “keynote speech at a high-level planning conference with one of Europe’s most militant communist parties—with zero media scrutiny,” the Times wrote. Our Revolution is a group that claims 200,000 members and 600 groups.

These large, and influential pro-Bernie groups haven’t faced any questions over their ties and friendliness with Rodt, despite Rodt’s past support for genocidal dictators, such as Pol Pot and Joseph Stalin. (RELATED: Here’s Why Bernie Sanders’ Campaign Is Doomed)

After the fall of the Soviet Union, the greatest communist power disappeared from the world stage. While that was a great victory for human freedom, it has made Americans less vigilant about the threat of communism. This kind of coziness between Bernie Sanders’ supporters and a foreign communist party would have been a political death sentence in America even 40 years ago, but not today.

1
Bernie Loses It When Bloomberg Calls Him The 'Best Known Socialist' Who 'Happens To Be A Millionaire With Three Houses'
Politics
2
'Another Slap In The Face': Media Melts Down After Trump Picks Grenell As Acting DNI
Media
3
Fireworks Fly As Veteran Dems Trade Punches In Vegas Debate
Politics
4
Pigeons Wearing MAGA Hats Released In Las Vegas
Politics
5
'Fat Broads And Horse-Faced Lesbians': Democrats Were Out For Blood From The Get-Go In Wednesday's Debate
Politics