The ban includes the 2020 Olympics along with the 2022 World Cup, according to a report published Monday by CNN. 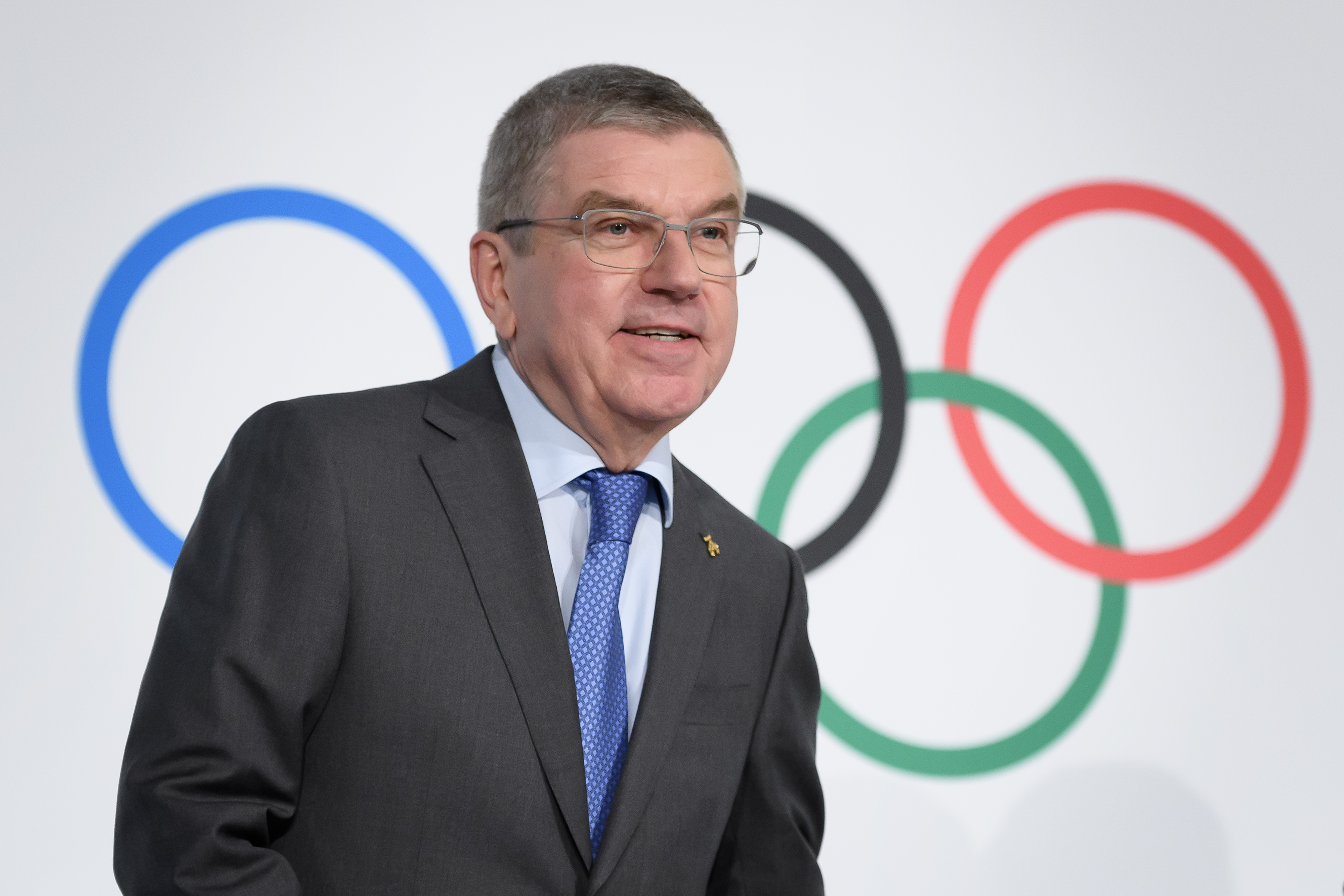 International Olympic Committee (IOC) president Thomas Bach arrives to a press conference following an executive board meeting at the IOC headquarters in Lausanne, on December 5, 2019. (Photo by FABRICE COFFRINI/AFP via Getty Images)

“Finally, Russia’s many doping and obstruction sins will now get some of the punishment they richly deserve,” Rodchenkov said via his lawyer Jim Walden, in a statement to CNN. “For far too long, Russia has weaponized doping fraud and state-sponsored criminal activity as a tool of foreign policy.”
“Let every corrupt nation that tries to play from Russia’s illicit playbook take heed of today’s monumental decision,” the statement added. “When doping conspiracies become a crime under the Rodchenkov Anti-Doping Act, cheaters will be in U.S. prisons and clean athletes will be better protected.” (RELATED: Olympic Committee Clears Hundreds Of Russian Athletes For Korea Games)
Russia has 21 days to accept the decision or take it to the Court of Arbitration for Sports.
The Russian Anti-Doping Agency was first deemed non-compliant after the McLaren report was published in 2016. The report showed the Russian state conspired with athletes and sports officials to doctor the results of doping tests.
The report led to sanctions, including Russia being banned from the 2018 Winter Olympics in Pyeongchang, and Russia was given an opportunity to come clean about the doping.
“Russia was afforded every opportunity to get its house in order and rejoin the global anti-doping community for the good of its athletes and of the integrity of sport, but it chose instead to continue in its stance of deception and denial,” WADA President Sir Craig Reedie said in a statement.
The new ban, if upheld, will allow for athletes who can prove they were not involved in the doping scandal to compete under a neutral flag, much like Russian athletes at the 2018 Winter Olympics.

1
'He Don't Speak For Me': Herschel Walker Has A Message For Black Lives Matter
Politics
2
Alan Dershowitz Urges 'Everyone' To 'Keep An Open Mind' About Alleged Epstein Madam Ghislaine Maxwell
Politics
3
Epstein's Ponzi Scheme Partner Says Ghislaine Maxwell Will 'Crack In Two Seconds' And Cooperate With Feds
Politics
4
Here's A List Of The Rich And Famous Caught In Photos With Ghislaine Maxwell
US
5
Michael Cohen, Who Was Released To House Arrest Over COVID Fears, Is Spotted Dining At NYC Restaurant
US