“This video is about the UK, but it might as well have been produced about the United States,” Ocasio-Cortez typed on a retweet of a video from opposition leader Corbyn. “The only way we change is with a massive surge of *new* voters at the polls. UK, Vote!”

This video is about the UK, but it might as well have been produced about the United States.

The hoarding of wealth by the few is coming at the cost of peoples’ lives.

The only way we change is with a massive surge of *new* voters at the polls. UK, Vote!pic.twitter.com/N5JYaVGCBs

This isn’t the first time the New York Democrat has expressed her support for the Labour Party and the controversial Corbyn. Back in February 2019, she and Corbyn reportedly spoke for roughly 45 minutes about building a “movement across borders to take on the billionaires, polluters and migrant baiters, and support a happier, freer and cleaner planet.” 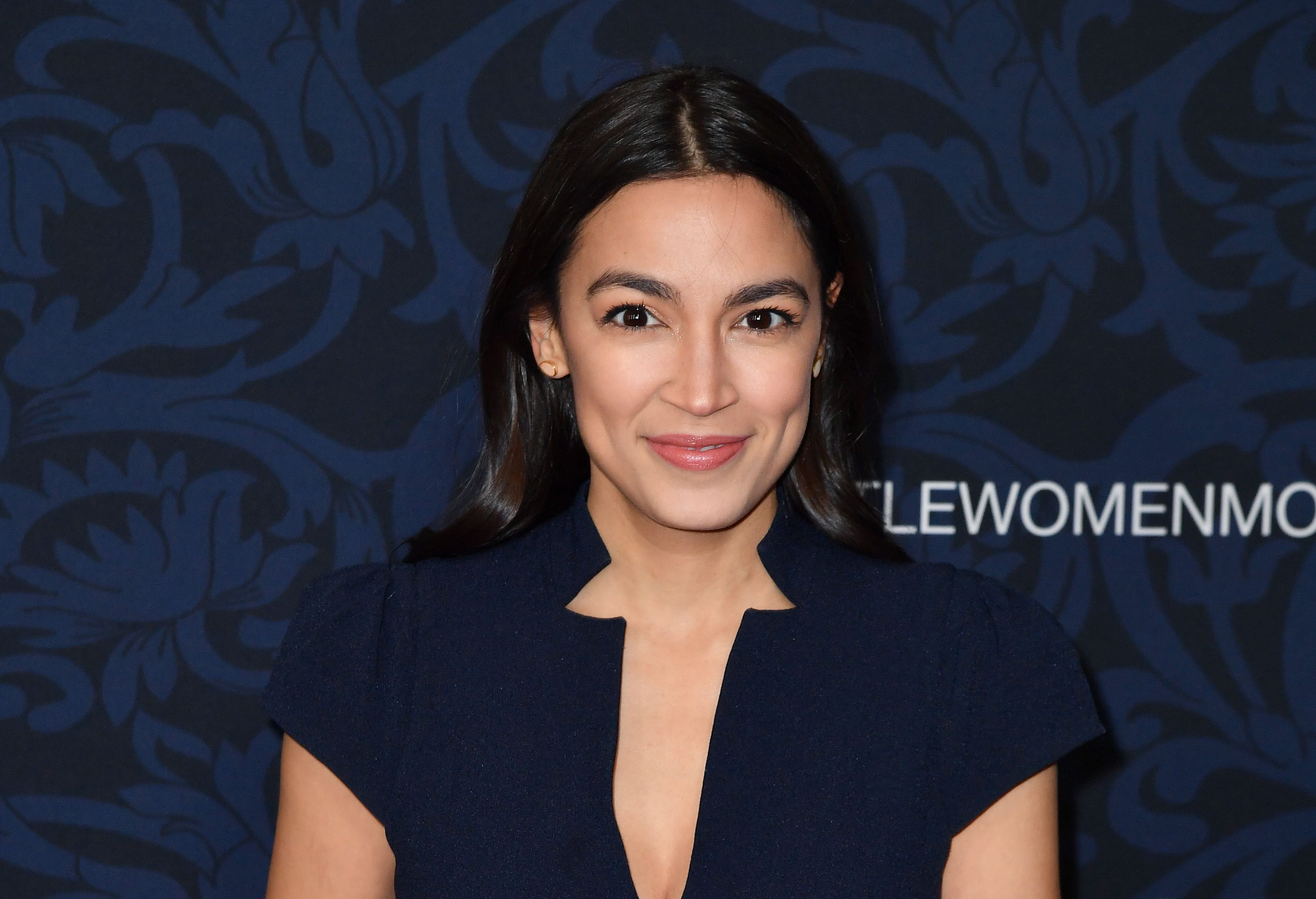 US Representative Alexandria Ocasio-Cortez arrives for “Little Women” world premiere at the Museum of Modern Art in New York on December 7, 2019. (Photo by ANGELA WEISS / AFP)

Under Corbyn’s stewardship, the Labour Party has faced a deluge of anti-semitism accusations. Corbyn himself was accused of being an antisemite stemming from a 2012 incident in which he praised an anti-semitic mural. (RELATED: UK Labour Leader To Jews: ‘I Am Your Ally’)

AOC endorsing Corbyn is a major moment, and for all those who cover anything remotely in the orbit of any of this: You will be judged on how you cover it. Just letting you know. This will be a big part of your grade for the semester.

Banner day for the “squad” in terms of “just anti-Zionism.” Tlaib blames the targeting of a kosher supermarket on white supremacy, and AOC endorses Corbyn.

The question is: WHY. In the past, she recognized she was ignorant re his antisemitism, almost admitted being insensitive to Jewish people. Said she wants to hear from Jews about their concerns.
So, why is @RepAOC now openly supporting Corbyn?

For Jews who are worried about the Corbynization of the Democratic Party, AOC officially endorsing Corbyn is going to look like confirmation of their worst fears. pic.twitter.com/7iXeYC7m5l

Thursday’s election will be the United Kingdom’s third general in the past five years. Though Prime Minister Boris Johnson’s Conservative Party is expected to secure victory, polls show his lead shrinking in recent weeks.