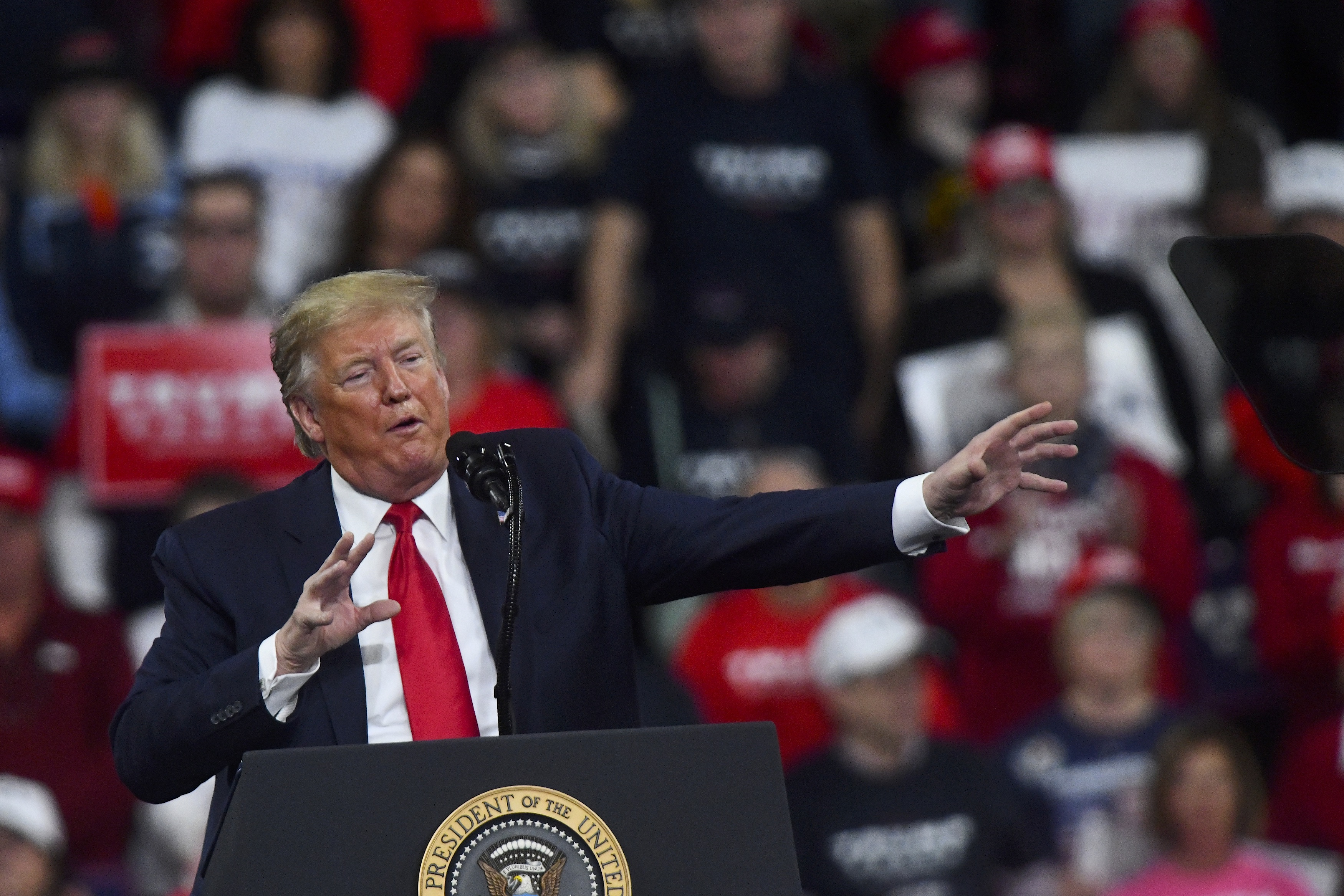 The House Judiciary Committee debated Wednesday and Thursday over the two articles of impeachment raised against Trump, slowly moving the inquiry toward a floor vote.

Despite Democrats’ preferred timetable of voting on impeachment before Christmas, Senate Majority Leader Mitch McConnell said Wednesday that the body will not pick up the case until after the new year, opting instead to vote on the United States-Mexico-Canada agreement (USMCA).