The Conservative leader trounced the socialist Labour Party winning 364 seats to Labour’s 203, the Associated Press reported. He can now move forward with Brexit, the plan to pull Britain out of the European Union that was approved by voters in a 2016 referendum.

“We did it — we pulled it off, didn’t we,″ Johnson declared to Conservative supporters. “We broke the gridlock, we ended the deadlock, we smashed the roadblock!” (RELATED: CNN Falsely Reports That Boris Johnson ‘Refused To Look At’ Picture Of Hospitalized Boy) 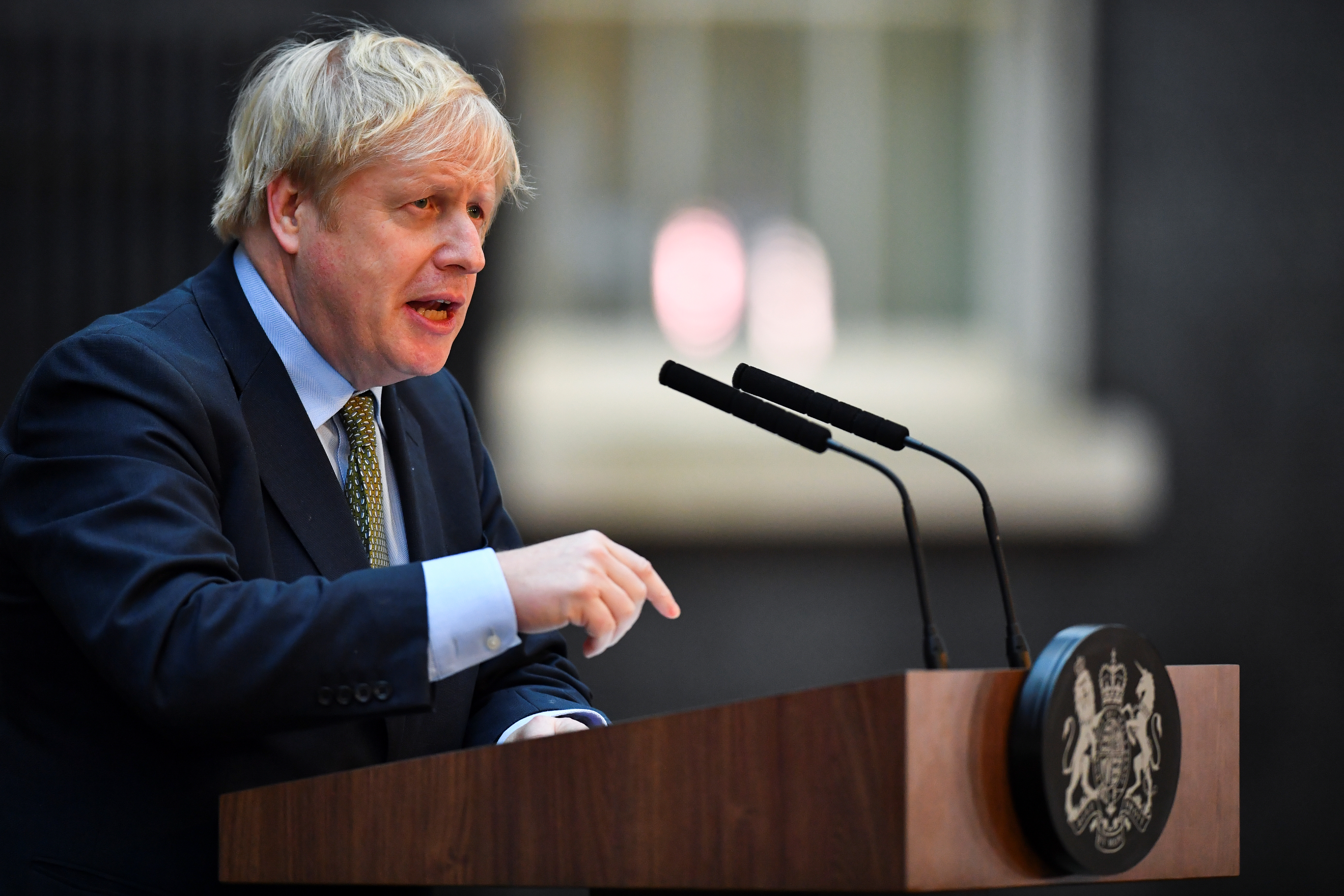 Johnson reached out to those who want to stay in the EU, saying the country needs to “find closure and let the healing begin” after fighting over the policy for the past two years in a deadlocked Parliament, the Financial Times reported. “This country deserves a break from wrangling.”

The prime minister thanked voters for giving him a solid mandate to govern: “Thank you for the trust you have placed in us and in me.”

And to pro-Europeans who did not back the Conservatives, he said: “I want you to know that we in this one nation conservative government will never ignore your warm feeling towards the other nations of Europe”.

Labour leader Jeremy Corbin, who has been dogged by allegations that he has made anti-Semitic remarks in the past, said he will not be fighting another federal election at the helm of the socialist party. He plans to take his time leaving as leader, as he said he will stay on for a period of “reflection.”

Trump tweeted that “Britain and the United States will now be free to strike a massive new trade deal after Brexit.”

Congratulations to Boris Johnson on his great WIN! Britain and the United States will now be free to strike a massive new Trade Deal after BREXIT. This deal has the potential to be far bigger and more lucrative than any deal that could be made with the E.U. Celebrate Boris!