Five other Jehovah’s Witnesses were convicted and given conditional sentences (which did not include prison time) of two years, Lopes told the DCNF, adding that one of these five was Alushkin’s wife, Tatyana. (RELATED: Russia Convicts 12th Jehovah’s Witness This Year For ‘Extremist Activities’)

“Vladimir’s six-year prison sentence is one of the harshest imposed on one of Jehovah’s Witnesses since the 2017 ban,” Lopes told the DCNF. But Lopes added that no one should be surprised that Russsia has convicted more Jehovah’s Witnesses. 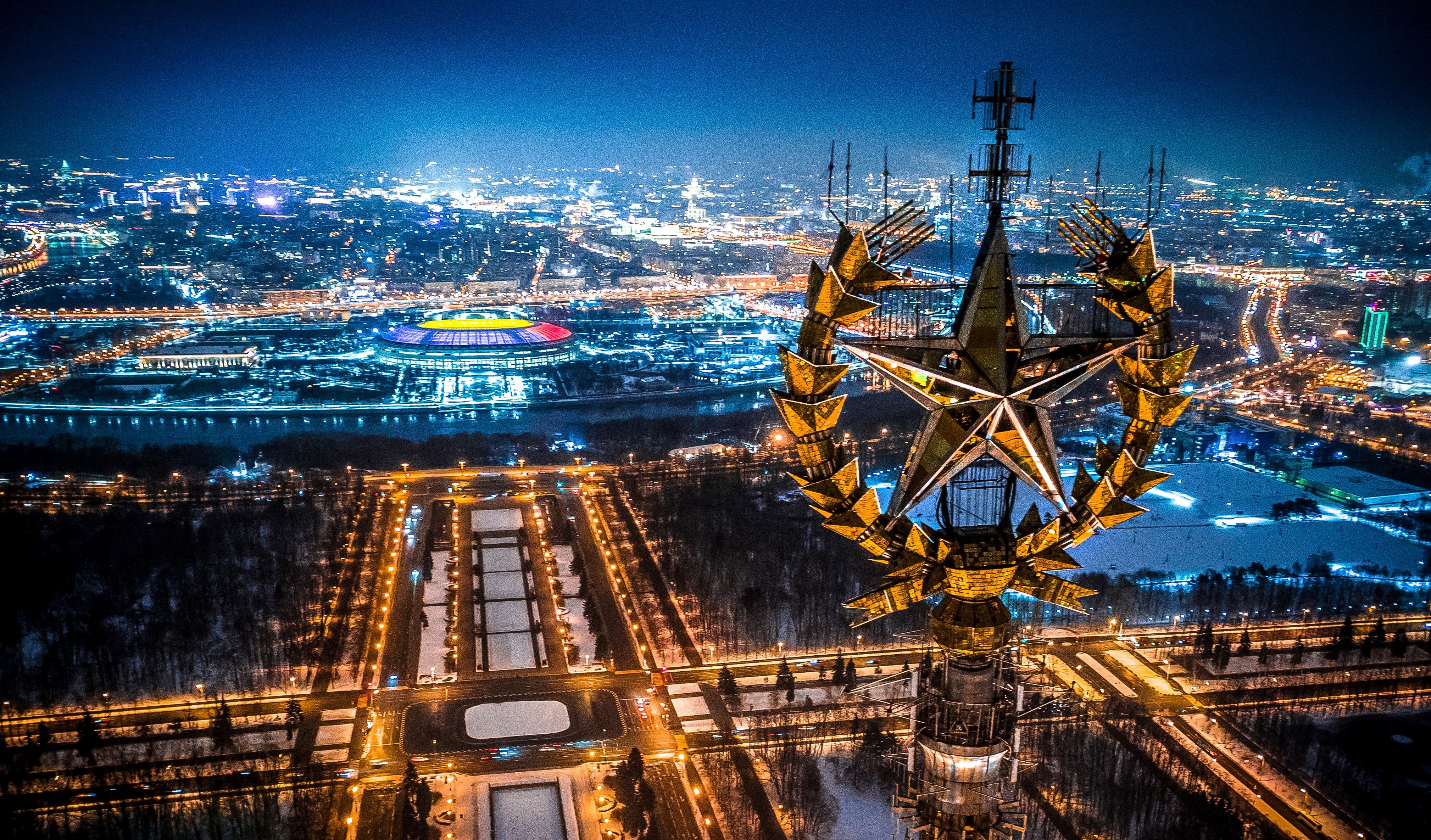 “Russian authorities have remained obstinate in the face of repeated criticism from prominent international bodies and human rights advocates,” the spokesman told the DCNF. “The current state of religious freedom in Russia is reminiscent of Soviet times. It is well documented that Jehovah’s Witnesses did not renounce their faith during Soviet oppression. Likewise, since the 2017 ban, our fellow believers in Russia have been thriving, and we trust they will continue to do so despite the persistent threat of arrest and imprisonment.”