Democratic Georgia Rep. John Lewis on Sunday announced that he has been diagnosed with stage IV pancreatic cancer.

Lewis, who’s served 17-terms as a congressman, said he was diagnosed after a routine doctor’s visit earlier in December. Multiple doctors have confirmed the diagnosis, according to WKBW 7 News.

“I have been in some kind of fight – for freedom, equality, basic human rights – for nearly my entire life. I have never faced a fight quite like the one I have now,” Lewis said in a statement. (RELATED: John Lewis Defends Biden Amid Segregation Controversy) 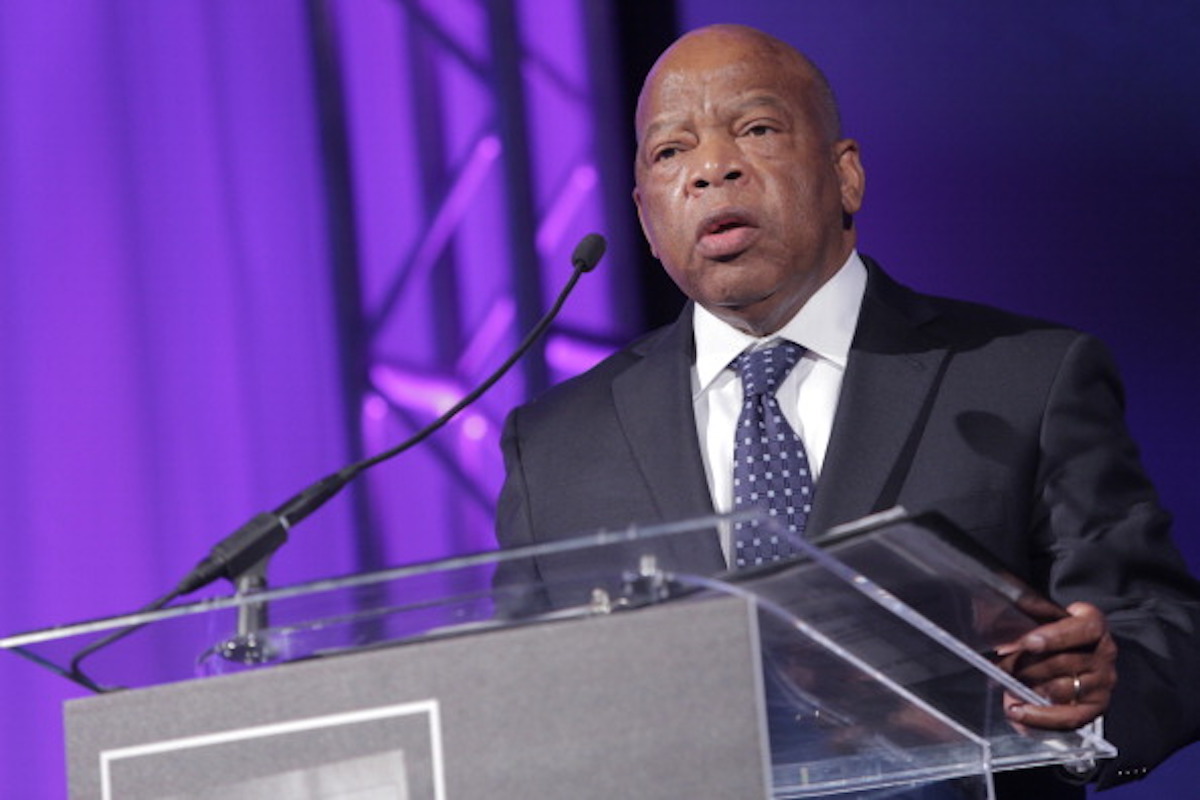 “To my constituents: being your representative in Congress is the honor of a lifetime. I will return to Washington in coming days to continue our work and begin my treatment plan, which will occur over the next several weeks. I may miss a few votes during this period, but with God’s grace I will be back on the front lines soon,” he continued in the statement. (RELATED: Rep. John Lewis Calls For Impeachment)

“Please keep me in your prayers as I begin this journey,” Lewis’ statement concluded.

(This story is developing and will be updated as more information becomes available.)