Democratic Georgia Rep. John Lewis said Tuesday it is time to begin impeachment proceedings against President Donald Trump after continued calls from many of his Democratic colleagues.

“We cannot delay. We must not wait. Now is the time to act. I have been patient while we tried every other path and used every other tool. We will never find the truth unless we use the power given to the House of Representatives and the House alone,” Lewis said on the House floor. “I truly believe the time to begin impeachment proceedings against this president has come. To delay or to do otherwise would betray the foundation of our democracy.” 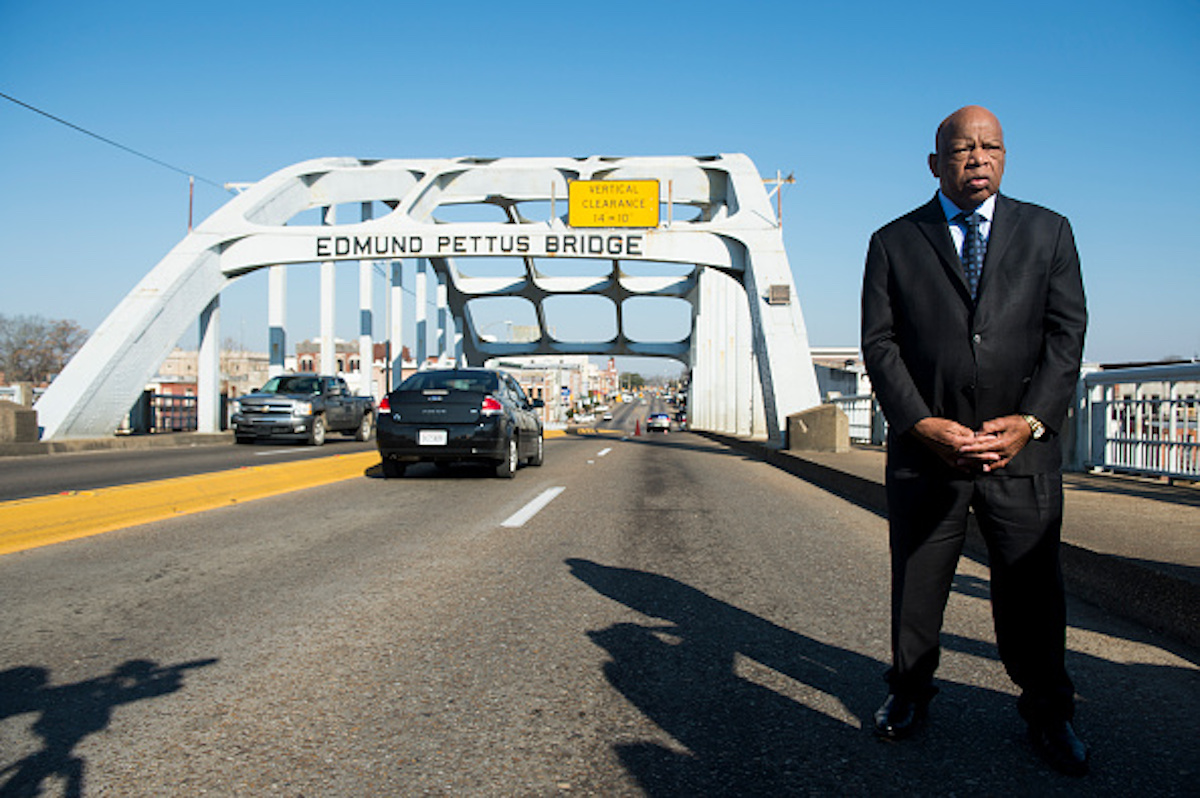 Rep. John Lewis, D-Ga., stands on the Edmund Pettus Bridge in Selma, Ala., in between television interviews on Feb. 14, 2015. Rep. Lewis was beaten by police on the bridge on “Bloody Sunday” 50 years ago on March 7, 1965, during an attempted march for voting rights from Selma to Montgomery. (Photo By Bill Clark/CQ Roll Call)

Many of Pelosi’s Democratic colleagues have continued to push for impeaching Trump, such as Democratic Texas Rep. Al Green, who broke with Pelosi when he vowed to force a vote to impeach Trump in late March. Green, who previously had several bills to impeach Trump overwhelmingly rejected by the House of Representatives, called for a third impeachment vote. Pelosi said impeachment was “just not worth it” in a March interview. (RELATED: John Lewis, Hank Johnson To Boycott Trump’s State Of The Union)

Pelosi is expected to make an announcement about impeachment Tuesday afternoon.