The U.S. government has launched a small-scale pilot program that collects DNA samples from detained migrants, and plans to dramatically expand its reach in the near future.

Beginning Monday, Customs and Border Protection (CBP) will begin collecting DNA information from migrants who are detained near Detroit, as well as individuals detained at the Eagle Pass, Texas port of entry, which sits across the U.S.-Mexico border. The announcement was made by the Department of Homeland Security (DHS), the parent department of CBP, and is part of a 90-day pilot program.

The DHS directive calls on CBP agents to take saliva swabs of those detained at the Detroit and Eagle Pass locations, and then to send that DNA information to the FBI.

“During the 90-day pilot program, CBP will collect DNA samples from certain individuals held at both locations. For the U.S. Border Patrol, this will include individuals between the ages of 14-79 who are apprehended and processed within the Detroit Sector. For the Office of Field Operations [in southern Texas], this will include individuals who present at the Eagle Pass Port of Entry for consideration of admissibility and are subject to further detention or proceedings,” read a portion of the memo. 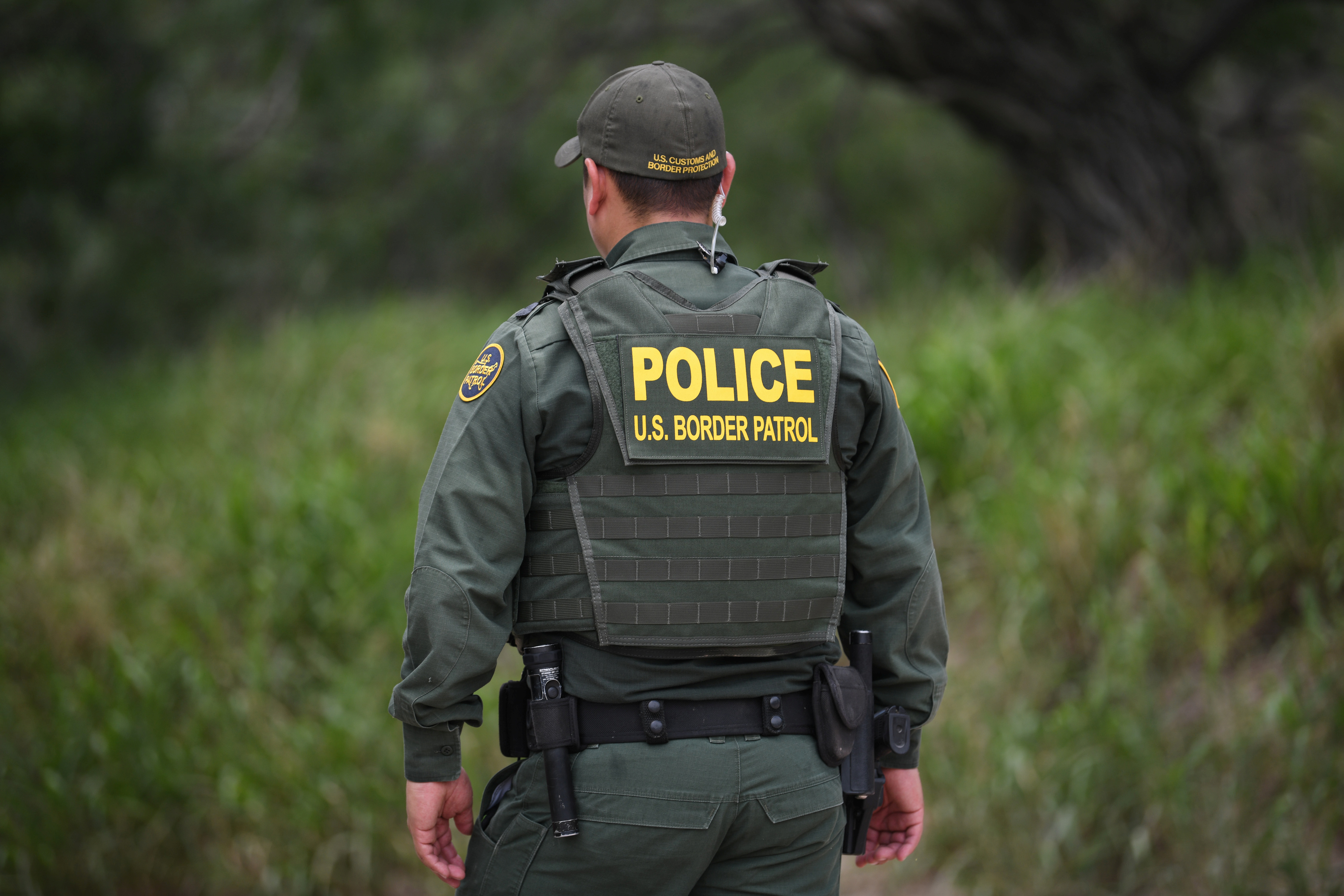 The DNA testing can apply to nearly anyone who has been detained by CBP, including foreign nationals, permanent residents, and U.S. citizens. Refusal to comply could lead to a misdemeanor criminal charge, and DNA will be collected indefinitely at a criminal database run by the FBI.

This is not the first time the U.S. government has implemented a DNA collection program on individuals apprehended by immigration authorities. Past initiatives were launched to detect family fraud — migrants falsely posing as a family in order to abuse U.S. immigration laws.

In Operation Double Helix 1.0, a pilot program launched by DHS, authorities found that 16 out of 84 families were “fraudulent families,” meaning that they weren’t actually related. A succeeding initiative, Operation Double Helix 2.0, discovered that out of a total of 522 migrant families, 79 were fraudulent. The Family Fraud Initiative — which was launched by CBP and Immigration and Customs Enforcement (ICE) in April — identified 238 fraudulent families and 50 adults falsely claiming to be minors in the El Paso area alone.

A DHS document detailed how the pilot program will be implemented.

“CBP and ICE will begin to collect DNA from persons who are detained under the authority of the United States consistent with the DNA Fingerprint Act of 2005,” the document read. (RELATED: Internal Docs Reveal That Trump Admin Will Begin Deporting Mexicans To Guatemala)

“To support this effort, the Federal Bureau of Investigations (FBI) Laboratory (“FBI Laboratory”) will provide Buccal Collection Kits to both CBP and ICE. CBP and ICE will use these kits collect the DNA via buccal cheek swab and will send the DNA samples to the FBI, which in turn will process them and store the resulting DNA profile in the FBI’s Combined DNA Index System (CODIS),” the department explained.