Republican Utah Sen. Mitt Romney told reporters Monday that he would like President Donald Trump’s former National Security Adviser, John Bolton, to testify at the impeachment trial in the Senate.

“He has firsthand information and, assuming that articles of impeachment reach the Senate, I’d like to hear what he has to say,” Romney said to reporters, according to Politico. Romney is the first GOP senator to say he would like to hear a testimony from Bolton. (RELATED: Bolton Says He’s ‘Prepared To Testify’ At Trump Impeachment Trial If Subpoenaed) 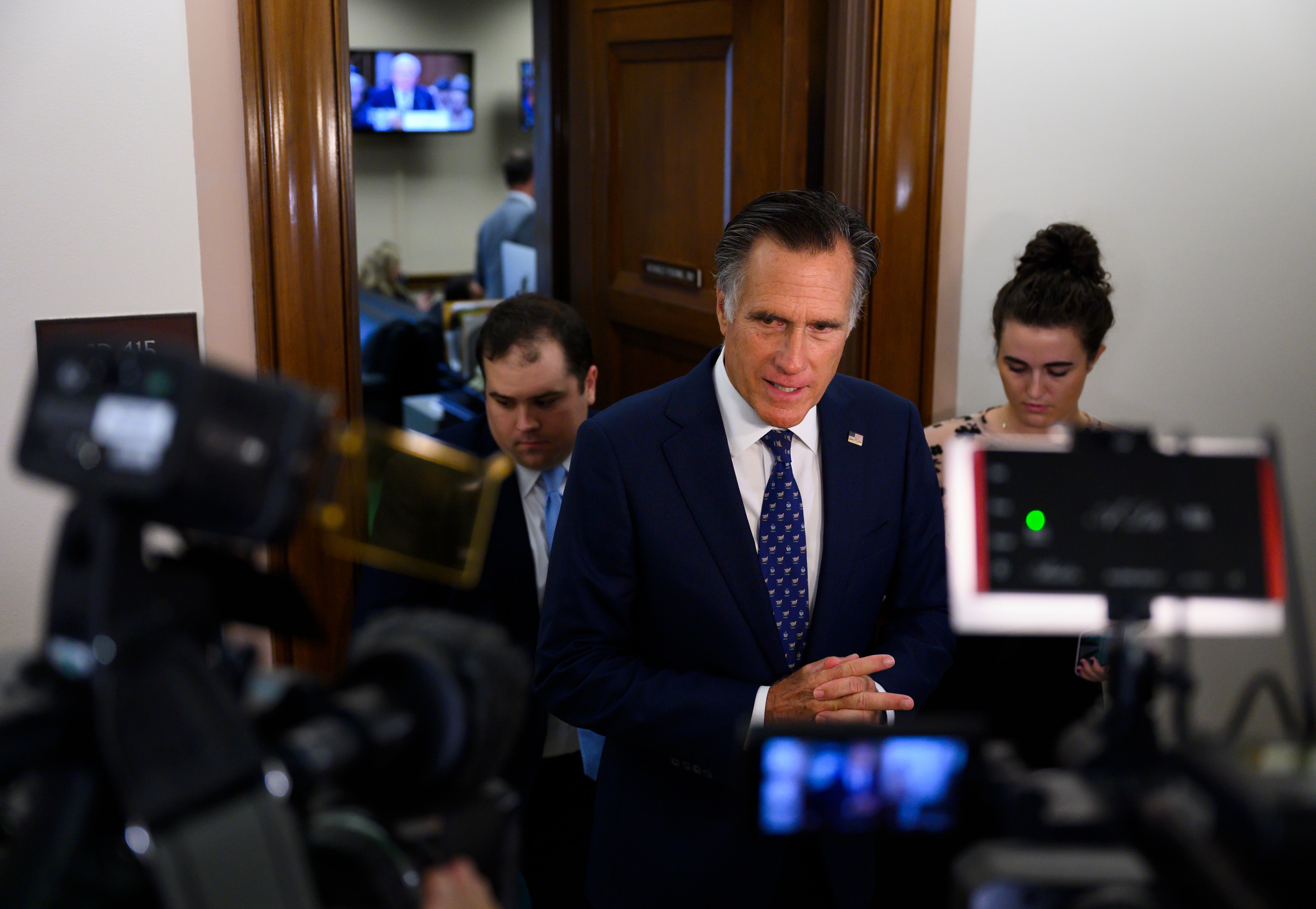 “I don’t know what the process will be like, but time will tell,” he added. “What’s important is that we hear from him.”

The Utah senator made these remarks after Bolton confirmed on Monday he was “prepared to testify” if subpoenaed for the impeachment trial. Democrats believe Bolton could provide testimony that would prove Trump withheld funding for Ukraine to force the foreign government to investigate his 2020 presidential rival Joe Biden and his son, Hunter.

In order for Senate Democrats to subpoena Bolton to testify they will need support from four additional Republicans, as reported by TheHill.

Despite being impeached by the House for “abuse of power” and “obstruction of Congress” Trump has an approval rating of 45.2%, according to RealClearPolitics.