Another earthquake in Puerto Rico has continued the terror of previous quakes that have left people without homes and power.

BREAKING: Preliminary 6.0 magnitude it was we just felt in Puerto Rico. It was centered south of Guanica, off shore. It was felt across the entire island, from reaction I’m seeing from people. This is the strongest earthquake to rock the island since Tuesday’s 6.4 magnitude quake pic.twitter.com/EWxW75m0xu 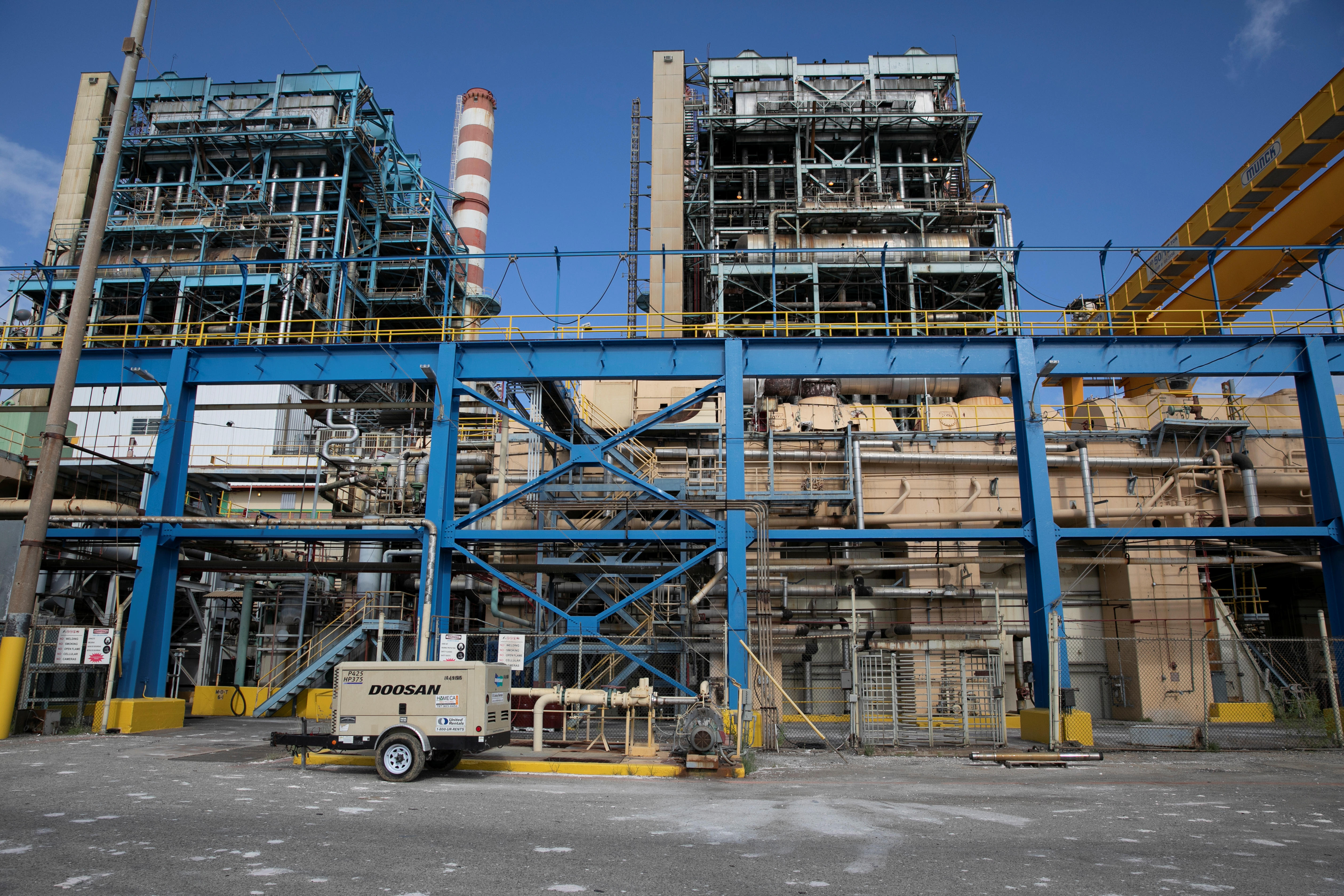 A view of the Costa Sur power plant after an earthquake in Guayanilla, Puerto Rico January 10, 2020. REUTERS/Marco Bello

The U.S. Geological Survey said at 8:54 a.m. the quake hit eight miles southeast of Guanica at a shallow depth of three miles.

According to Puerto Rico’s Electric Power Authority, power outages in the southern part of the protectorate and were looking into further damage to the power plants. (RELATED: Here’s Why Protesters Are Demanding Puerto President Rico Rossello Resigns)

Shelters on the island are reportedly housing more than 3,000 people as a result of the quake and the previous ones.

“It’s going to re-energize an unstable situation,” he said, adding that seismologists are studying which faults were activated. “It’s a complex zone.”

Hundreds of thousands of Puerto Ricans remain without power with thousands more living in shelters or sleeping on the sidewalk since last Tuesday’s quake, AP noted.