She hammered Biden’s opposition to forced desegregation busing and his work with segregationist senators and wrote: “Biden didn’t just vote for bills designed to prevent black students from accessing white schools: in a series of personal letters he actively courted pro-segregation senators to support the legislation.”

“Sanders, by contrast, began his work in politics by organizing civil rights protests. As a college student, he helped lead a local chapter of the Congress of Racial Equality in its push to desegregate housing. Sanders participated in the Rev. Martin Luther King Jr.’s March on Washington and was arrested for protesting rampant school segregation in Chicago,” Turner wrote.

“In addition, Sanders has been pushing an education plan that supports local efforts to combat racial segregation,” she added. (RELATED: Nancy Pelosi Is Hurting Bernie Sanders Right Before Iowa) 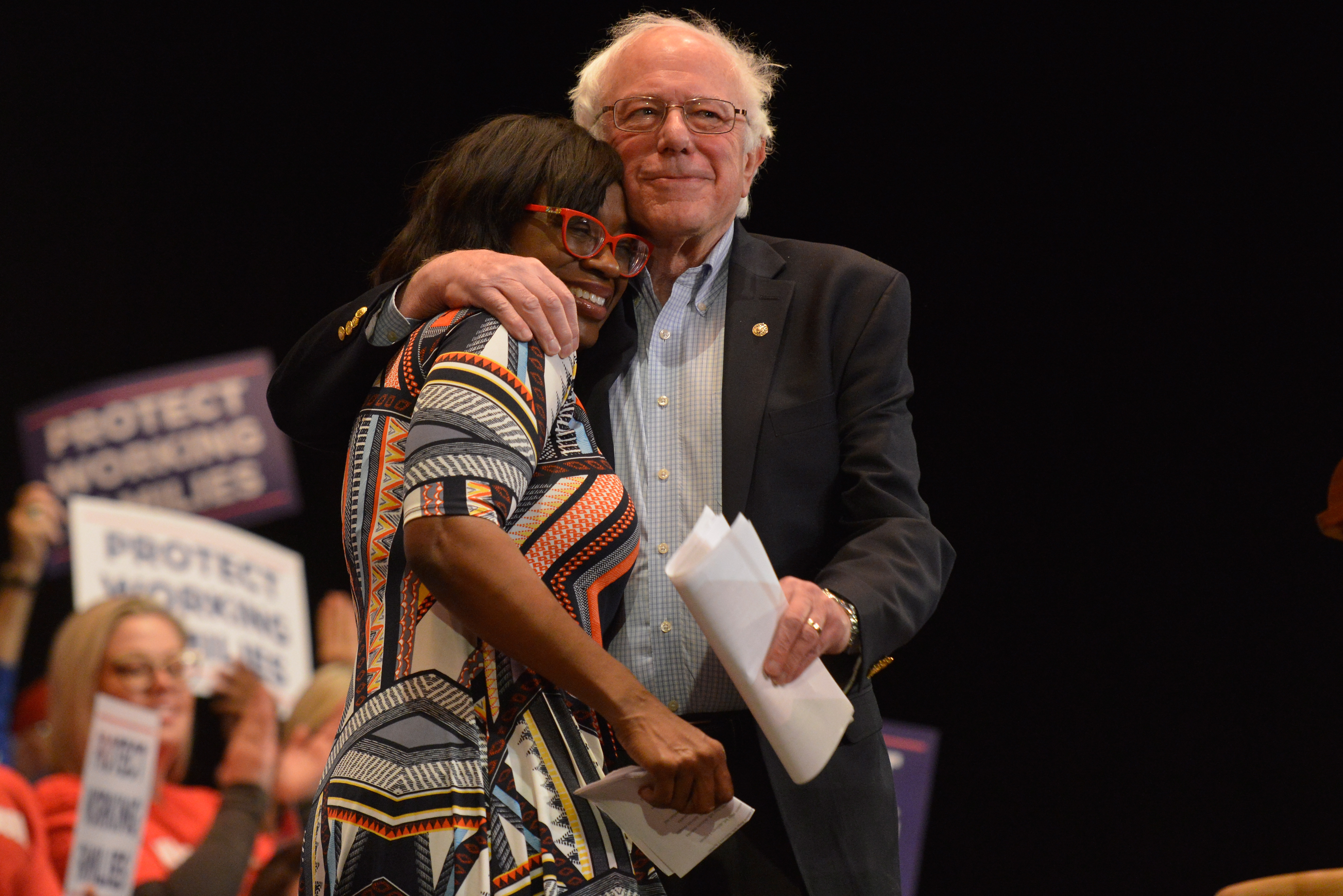 Voting for Biden would be tantamount to “going backward for black voters,” Turner concluded, while voting for Sanders would mean “we are going forward into a future of empowerment and equality for all.”

Biden has been a consistent frontrunner in South Carolina, where black voters are a key constituency for Democrats. Sanders, meanwhile, holds narrow leads in both Iowa and New Hampshire in the Democratic presidential field, according to RealClearPolitics’ polling average for both states.