If last year’s release of the 448-page Mueller Report on Russian interference in the 2016 election wasn’t big enough of a civil liberties violation against President Trump and dozens of associates for all its character assassination in search of crimes, the monthly sequels of witness interview summaries are even worse.

Now on its third edition, stemming from a CNN and BuzzFeed Freedom of Information Act lawsuit against the Justice Department, even a cursory review of the documents released this month show falsehoods and defamation. The interviews are he-said, she-said allegations presented without evidence or rebuttal.

It’s not a pretty sight.

In reading through the hundreds of pages, I mostly focused on the testimony in which I’m mentioned and quite familiar — that of fellow senior campaign policy advisor John Mashburn. While the “news” that George Papadopoulos had aggravated the campaign wasn’t really news, I was shocked to find at least a dozen inaccurate statements, glaring contradictions and some defamation. (RELATED: The Deep State Resistance Terrorized Innocent Americans, Including Me) 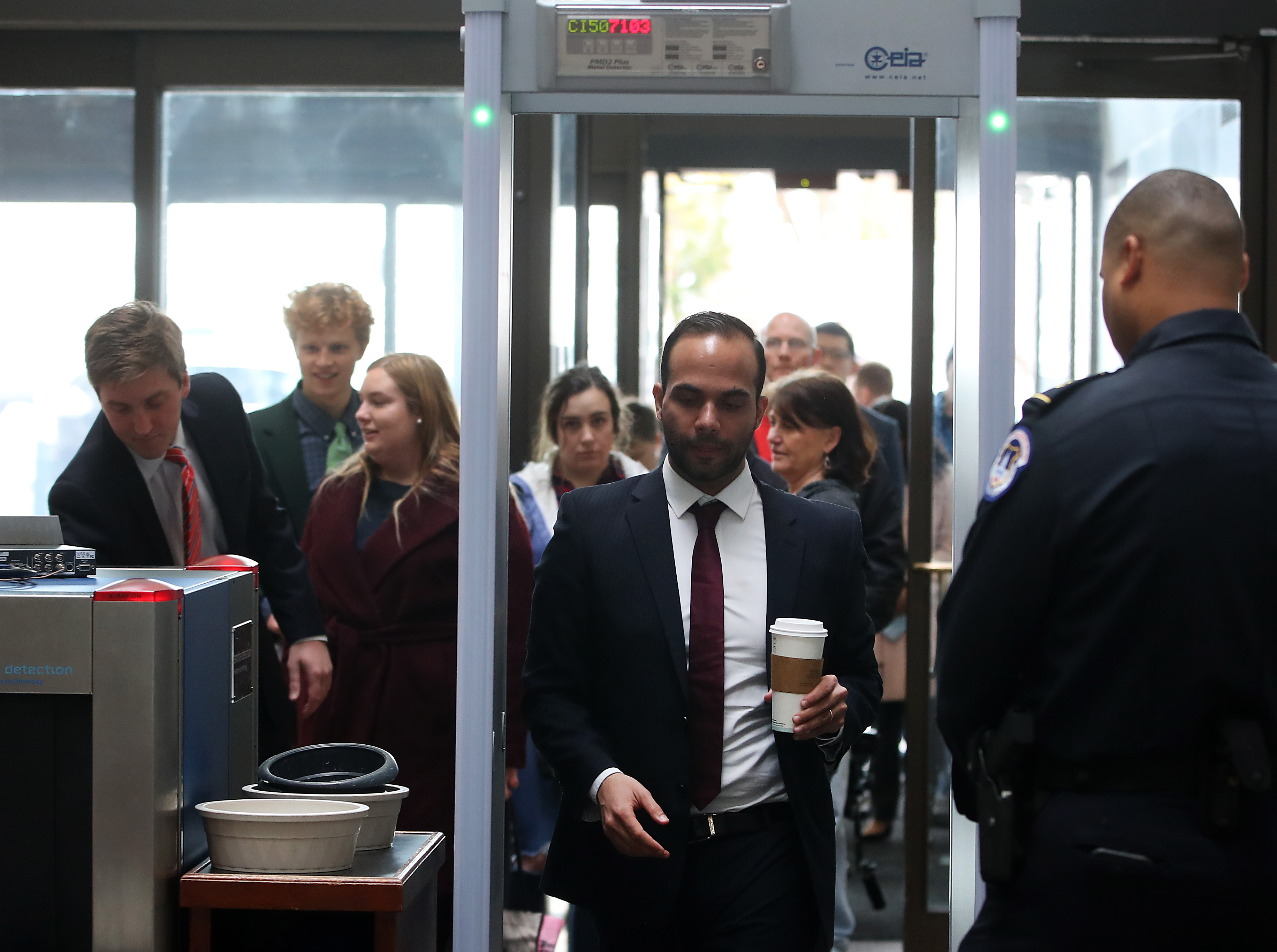 In sum, Mashburn overstated his campaign role while needlessly denigrating others, perhaps in the interest of self-preservation when summoned by Mueller’s eager prosecutors.

While claiming to be “in charge” of the 2016 GOP Platform, in reality he was one of six senior campaign policy advisors assigned to the six different subcommittees along with me and four others, plus our counterparts from the Republican National Committee. The GOP Platform Chairman, a.k.a. the man “in charge” was Senator John Barrasso of Wyoming, by the way. And not only was Mashburn multiple levels down the campaign ranks, let alone below Barrasso, his portfolio was domestic policy.

In explaining why he didn’t attend the National Security Advisory Committee meeting with Mr. Trump and our team in Washington on March 31, 2016, Mashburn told investigators he was a “domestic guy” who “would have had nothing to do with a foreign policy meeting.” Bottom line: he wasn’t invited, nor responsible for foreign policy.

Yet during his Summer 2018 Special Counsel interview two years after the GOP Platform deliberations in Summer 2016, he claimed to have given a “directive” to the campaign not to get involved with voting delegates over things like the proposed amendment on Ukraine weapons. This is entirely untrue. (RELATED: Another Trump Campaign Aide Was Invited To Cambridge Event Where ‘Spygate’ Started)

First, he wasn’t authorized to give such a “directive,” but instead offer “advice” and receive reports from our campaign team of policy experts as a long-time Senate staffer well versed in crafting legislation and thus who helped manage the process. Second, in my role as the campaign’s national security representative, I properly notified him and a second senior campaign colleague who was also a long-time Congressional staffer about a proposed amendment to arm Ukraine because it seriously conflicted with Trump’s policy statements.

Neither colleague posed any objections to flagging the draft amendment with the National Security Subcommittee co-chair and providing campaign inputs for the delegates to vote on, though they had the opportunity. Both appeared to understand that Trump’s public statements which favored better relations with Russia, sought to avoid World War III over Ukraine, and pressed our European allies to do more were not consistent with proposed “lethal defensive weapons” for Ukraine. 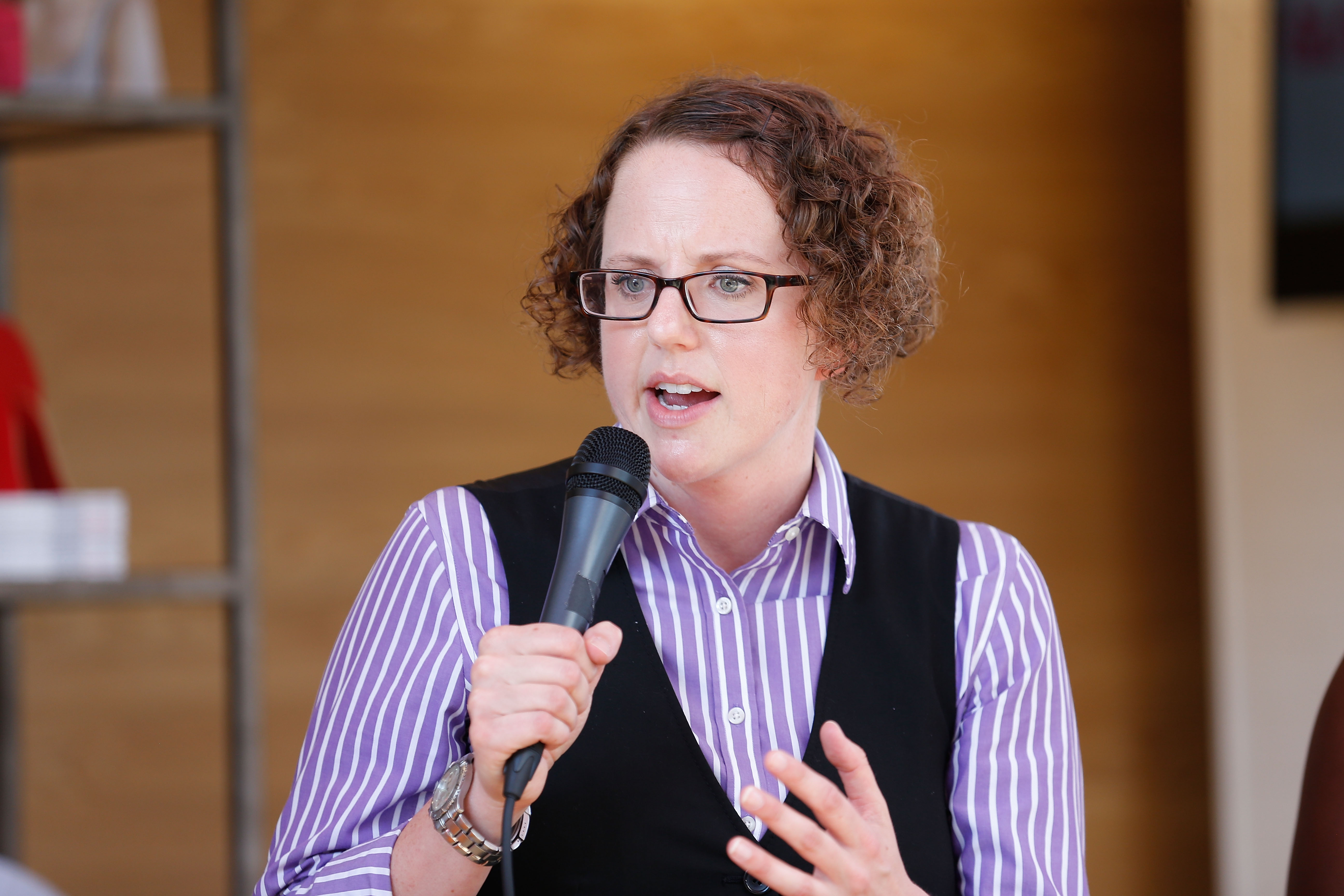 Yet, notably absent from both the Mueller Report and Mashburn testimony was that by Summer 2017, the Special Counsel had two campaign internal memos, a draft and a final, describing the events surrounding the GOP Platform Russia-Ukraine issue. As the Special Counsel knew, Mashburn had the chance to edit both memos stating any objections to campaign actions. Yet he didn’t. That’s because he didn’t state any objections — at least not until confronted by investigators two years later. I only discovered this revisionist history after reading the Mueller Report last year.

Though Mashburn wasn’t ever accused of wrongdoing, let alone false statements, at least six of fellow Trump associates were — not to mention others like Alex Van Der Zwaan and Sam Patten who were bystander casualties of the Trump-Russia inquisitions. Logically those testimonies will be even less reliable, and potentially loaded with even more damaging yet incorrect information about others. (RELATED: Dutch Lawyer Receives 30-Day Jail Sentence For Lying To Mueller)

And what about the Never Trumpers who targeted Trump, et al from the outside? Logically even worse.

For instance, Mueller’s very first witness after his May 2017 appointment was Rachel Hoff, a Rubio Delegate to the GOP Convention from Washington, DC and staffer to Sen. John McCain. Hoff’s phone call with a Washington Post columnist to complain about failed LGBT amendments to the GOP Platform like she did with other reporters wound its way to the infamously wrong headline, “Trump Campaign Guts GOP Platform on Ukraine.” Though the headline was eventually corrected, that false narrative which started the whole platform change hoax was incorporated into the Steele Dossier, thereby torching innocent people for years.

The key takeaway: If just one person got it so wrong, what about the other 500 Mueller witnesses including those with more axes to grind or worse memories? How many people are they defaming, and how severely? Unless DoJ and the courts fix this travesty, we’ll see more “death by a thousand cuts” against President Trump and his team, past and present.

It’s un-American and needs to be stopped.

J.D. Gordon was a Senior National Security & Foreign Policy Advisor to Republican Presidential Candidates Donald Trump, Mike Huckabee and Herman Cain.  Previously, he served as a Pentagon spokesman during the George W. Bush Administration and is a retired Navy Commander.