“Tonight for me was dispiriting,” the self-described “progressive,” stated after saying he found the “vitriol” between Democratic Massachusetts Sen. Elizabeth Warren and Independent Vermont Sen. Bernie Sanders to be beyond the pale.

Warren seemingly refused to shake Sanders’ hand after the debate and the two remain embroiled in a dispute over whether Sanders  claimed that a woman could not win the presidency, as the Warren campaign contends and CNN has reported. Sanders has vehemently denied the report. (RELATED: Van Jones Praises Trump Over Criminal Justice Reform)

But beyond the words and the body language of the two senators, Jones said, “Democrats need to do better than what we saw tonight. Nothing I saw tonight would be able to take Donald Trump out — and I want to see a Democrat in the White House” 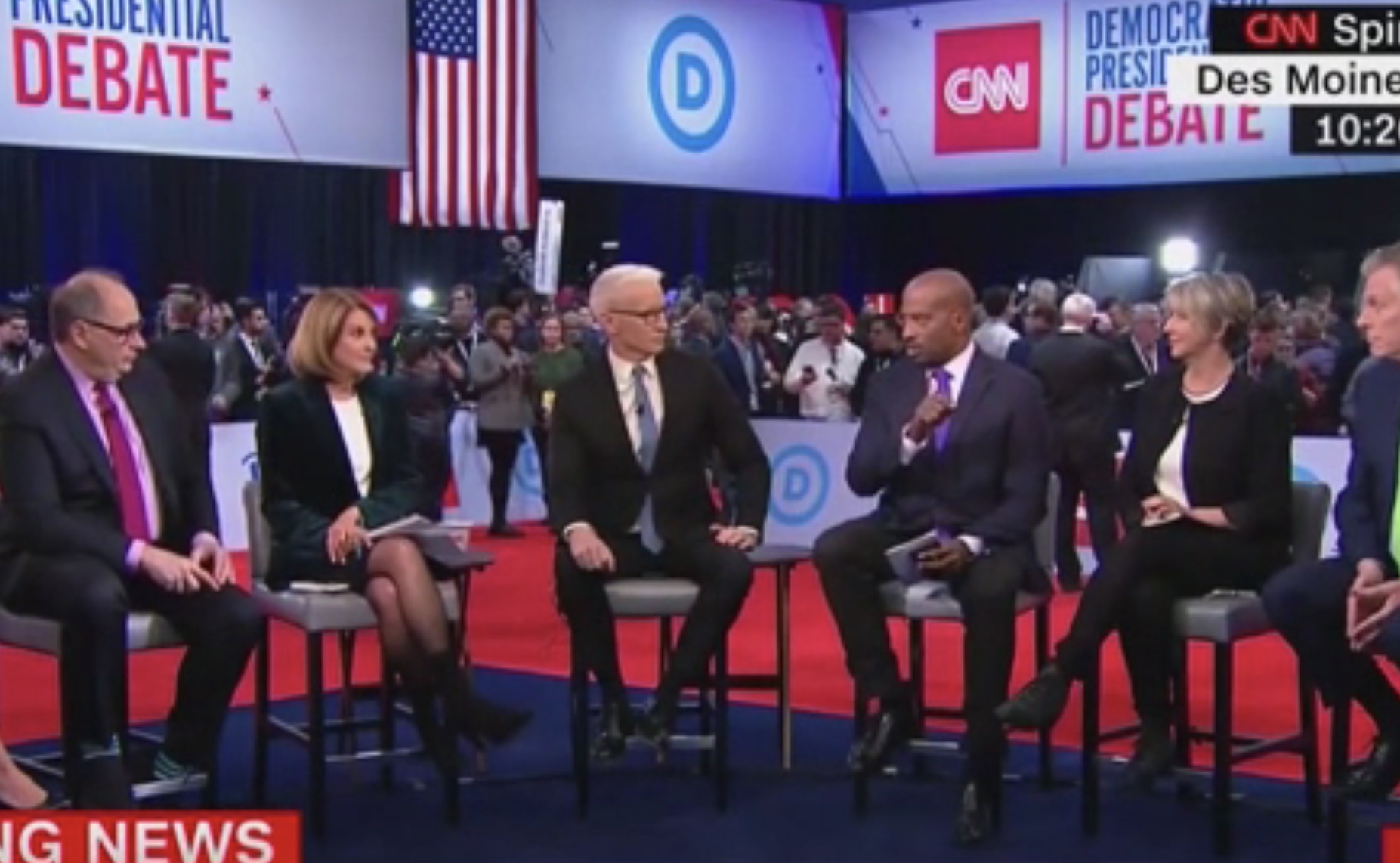 “Are any of these people prepared for what Donald Trump is going to do to us?” Jones asked. “And to see further division tonight is very dispiriting.” (RELATED: Van Jones: Hillary Clinton Is ‘Playing A Very Dangerous Game’ With Gabbard Criticism)

Jones has consistently criticized the crop of Democratic presidential nominees and dismissed frontrunner and former Vice President Joe Biden as not being ready “to go head-to-head” with President Donald Trump or anyone else.