A security operative and ex-Green Beret was reportedly part of an audacious plan to smuggle auto executive Carlos Ghosn out of Japan where prosecutors charged him with numerous financial crimes.

Michael Taylor, a former Green Beret who has etched out a long career arranging high-risk rescue missions, took part in the caper, which entailed Ghosn hiding in a box transported into a private jet before being flown to Turkey, The Wall Street Journal reported Saturday.

Taylor’s decision to help Ghosn was borne out of his own experiences in the U.S. judicial system. He pleaded guilty in 2015 on charges that he bribed a Pentagon official to obtain bidding information that helped him fraudulently win $54 million in government contracts, WSJ noted. Taylor said his 14-month stint in a Utah county jail awaiting trial was torturous.

“I learned about Carlos Ghosn’s plight, and felt very much like him, in the sense that we were both held hostage in an unfair legal system,” Taylor told WSJ. The plan to free Ghosn was like something out of a Hollywood movie. (RELATED: World-Renowned Auto Exec Escapes Trial In Japan: Report) 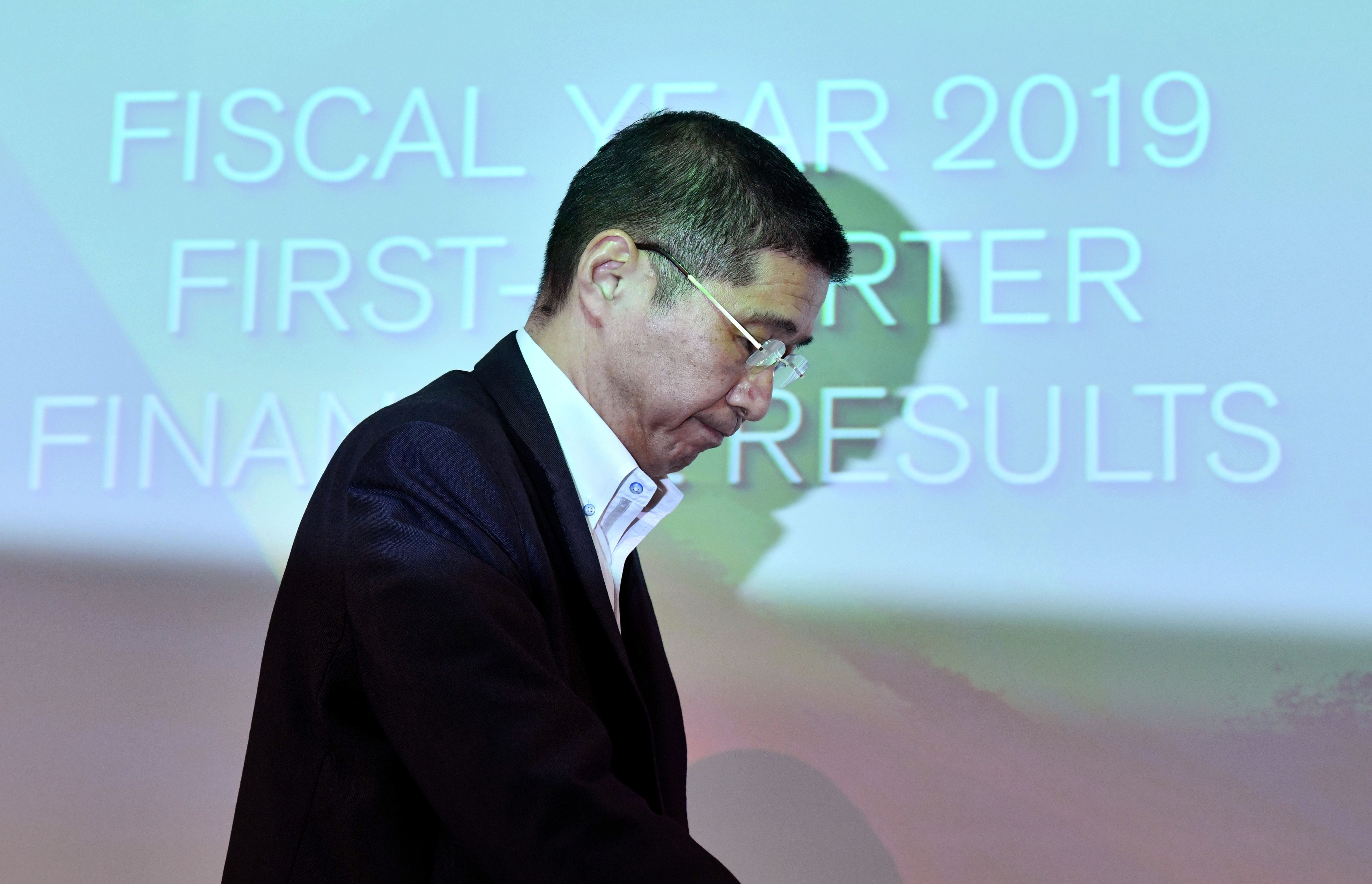 The flight took the corporate titan to Istanbul, where Ghosn boarded another private jet for a flight to Lebanon — he arrived in Beirut in December, just before New Year’s Day. Ghosn is a citizen of Brazil, France and Lebanon, none of which have extradition treaty agreements with Japan.

Japanese authorities believe that Taylor, who speaks some Arabic, and an associate wheeled Ghosn in the chest through the lobby of the Osaka airport. Taylor, 59, has worked in the past freeing other people stuck in tight spots. He once helped rescue a New York Times reporter from the Taliban and freed children who were kidnapped overseas, WSJ reported, citing a memo Taylor’s lawyers produced.

Ghosn, 65, for his part, faces criminal charges in Japan, including allegations that he funneled millions of dollars of Nissan money to a car dealership he controlled. He maintains his innocence and said his ouster from Renault and subsequent arrest was a carefully designed ruse to oust him from a global auto alliance he helped build.

The auto titan said in a press statement in December 2019 after he arrived in Lebanon that he would “no longer be held hostage by a rigged Japanese justice system where guilt is presumed, discrimination is rampant, and basic human rights are denied.” He added: “I have escaped injustice and political persecution.”

Ghosn joined the French automaker Renault 20 years ago and pulled the company out of a financial tailspin. Renault eventually bought a 36.8% stake in a then-troubled Nissan and turned the reins over to Ghosn, who made the company profitable and cut its debt in half in three years.