YUMA, Ariz. — Chad Wolf, the acting secretary of the Department of Homeland Security (DHS), accused many border wall critics in Congress of having a double standard, noting how many of them became opponents of the wall during the Trump administration.

Wolf visited Yuma, Arizona, earlier in January for an event commemorating 100 miles of border wall completed since the beginning of the Trump administration. The acting DHS chief touted border wall progress, and ripped opponents who seemingly don’t like the project simply because of President Donald Trump, during an interview with the Daily Caller News Foundation.

“Building an effective border wall system has been a bipartisan issue for — going back 20 years. It’s only under this administration, this president, that Congress has freaked out and said ‘It doesn’t work,'” Wolf told the DCNF. “A number of our opponents have been on record saying that it does work.” 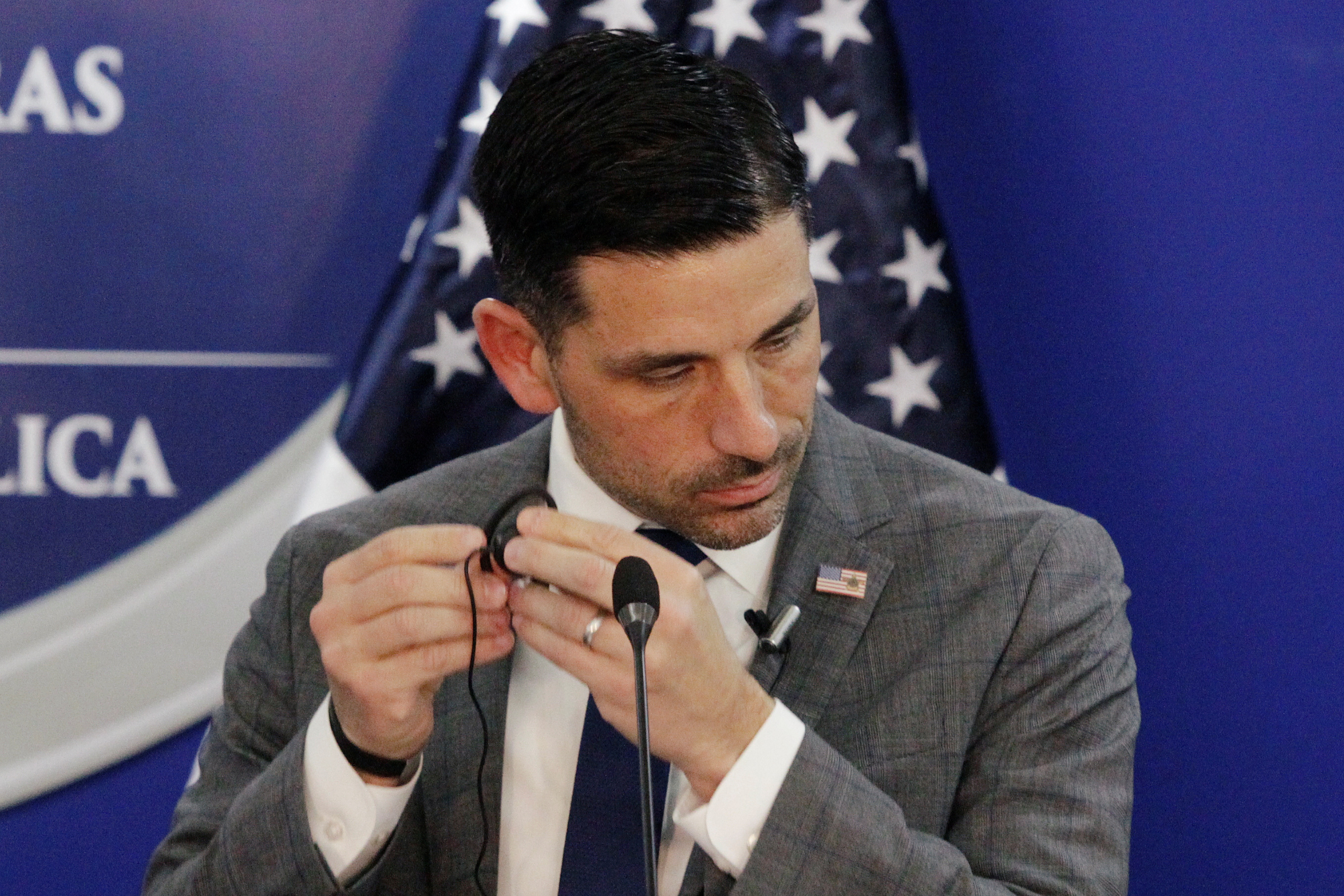 Beside him also stood older vehicular barriers, which stood about waist-high, and did virtually nothing to prevent pedestrian crossings. Much of the border wall construction since the onset of the Trump administration has been the replacement of vehicular and old, dilapidated barriers — establishing brand new wall that is essentially impassable.

Wall construction along the U.S.-Mexico border is a top priority for the Trump administration, which hopes to build about 450 miles by the end of this year. The White House is focusing on areas that are hard for Customs and Border Protection (CBP) officers to cover, leaving easier terrain for them to patrol on their own.

“So what we’re trying to do is put the border wall up to push illegal apprehensions to areas that they can patrol, they can apprehend and interdict folks, and the like. That’s our goal, that’s our strategy and it’s working,” Wolf said.

New border wall, along with numerous programs launched by the administration, appear to be controlling the flow of illegal aliens reaching the U.S.-Mexico border. At the height of the immigration crisis in May of last year, CBP reported well over 144,000 enforcement actions. In December, that number plummeted to just over 40,000. (RELATED: CBP Chief Confident That 450 Miles Of Border Wall Will Be Built By End Of 2020)

“One hundred miles of this has gone in,” Wolf said, pointing back at the long row of bollard wall separating Arizona from Mexico. “We built more miles in the first three years of this administration than the previous eight years all combined.”