CNN fact check reporter Daniel Dale fact checked claims made by President Donald Trump’s lawyers during the first day of the Senate’s impeachment trial that occurred Tuesday, but did not fact check any of the Democratic impeachment managers.

Dale critiqued the president’s attorneys Wednesday for, among other things, not saying the precise number of days the House held onto the two articles of impeachment before transmitting the articles to the Senate. (RELATED: The Tide Is Turning Against Democrats On Impeachment)

“While House Democrats did wait before they transmitted the articles of impeachment, they took 28 days, not 33,” Dale wrote. “The House voted to impeach Trump on December 18, Democrats sent over the articles on January 15.” 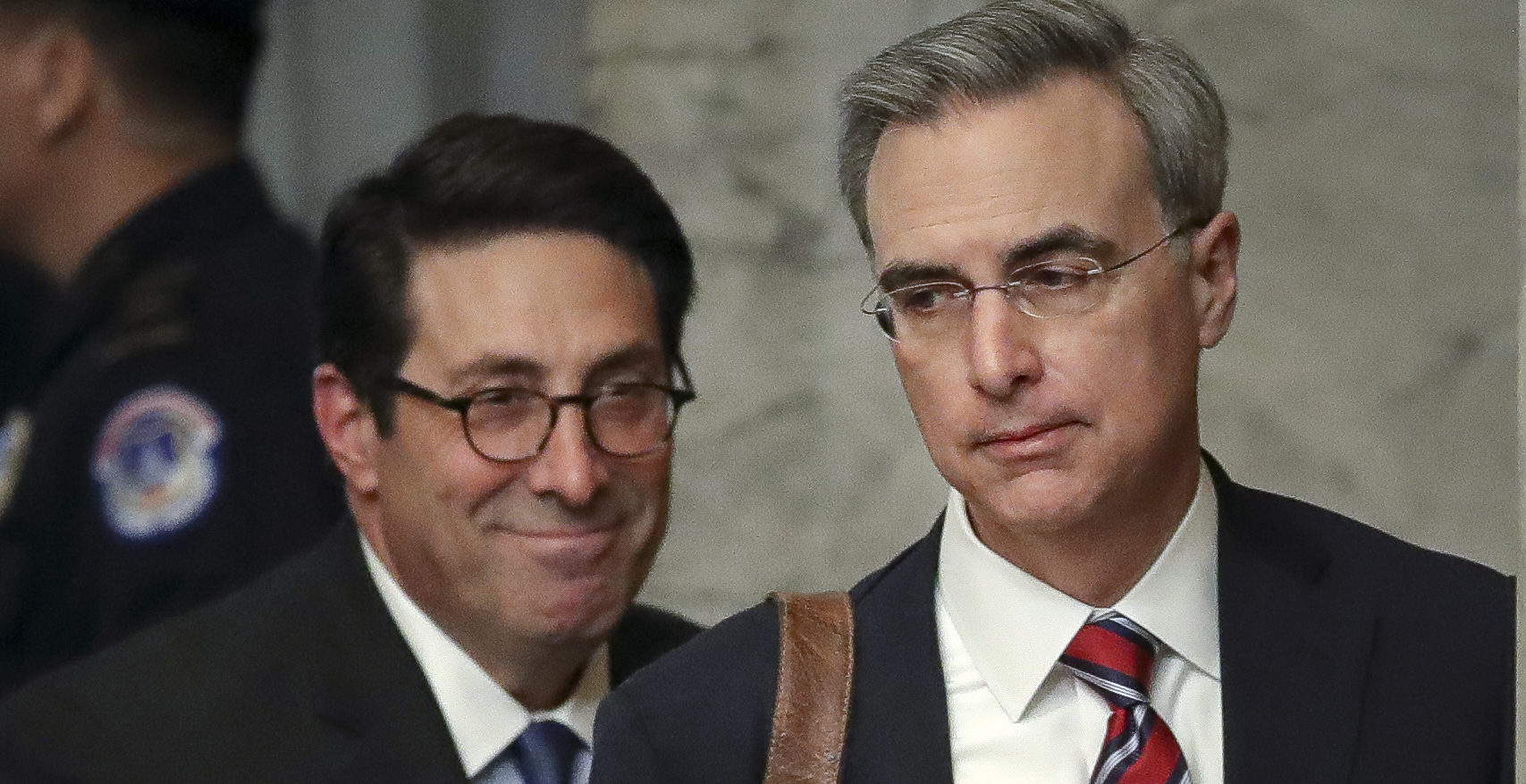 Jay Sekulow, personal lawyer for President Donald Trump, and Pat Cipollone, White House counsel, wait for an elevator as they arrive at the U.S. Capitol on January 22, 2020 in Washington, DC. (Photo by Drew Angerer/Getty Images)

Dale also dinged Trump’s personal attorney Jay Sekulow for claiming that Trump’s counsel was denied the right to participate in the House impeachment process, and White House Counsel Pat Cipollone for claiming that Republicans were not allowed in the Sensitive Compartmented Information Facility (SCIF) during the beginning of House Democrats’ impeachment inquiry. Dale did not fact check lead House impeachment manager Adam Schiff or any of the other managers.

Dale spent four years fact checking Trump as The Toronto Star’s Washington bureau chief before being hired by CNN last summer. Dale has been a staunch critic of the president since he came into office, and said last year that “there is no equivalence” between Trump and leading Democratic presidential candidates when it comes to the Truth.