The ranking member on the Oversight Committee, Jordan indicated that Cummings had coordinated the MOU with House Financial Services Chairwoman Maxine Waters, and House Intelligence Committee Chairman Adam Schiff, while keeping Republican members in the dark on investigations into Trump and his campaign.

“You did not consult with Republican Members of the Committee or allow Members to consider and debate the terms of your MOU before executing the MOU with Chairwoman Waters,” Jordan wrote.

“This subpoena is a grave abuse of the Committee’s authority and a violation of the Chairman’s pledge to the Committee. Although the Rules of the House of Representatives grant Chairman Cummings broad oversight authority, we rely on the Chairman to use it responsibly,” Jordan wrote. “Twelve days ago, on April 3, 2019, Chairman Cummings, in a free-wheeling press availability, announced to the media that he was preparing a subpoena to Mazars for this sensitive, personal information about President Trump’s finances.”

Instead of noticing a business meeting during the week of April 8 for the Committee to consider and debate this subpoena—when there was room in the Committee’s calendar—he waited and waited until just after Members had left for the two-week Easter district work period to announce his intention to subpoena Mazars. This action violates the Chairman’s promise to the Committee at our organization meeting. 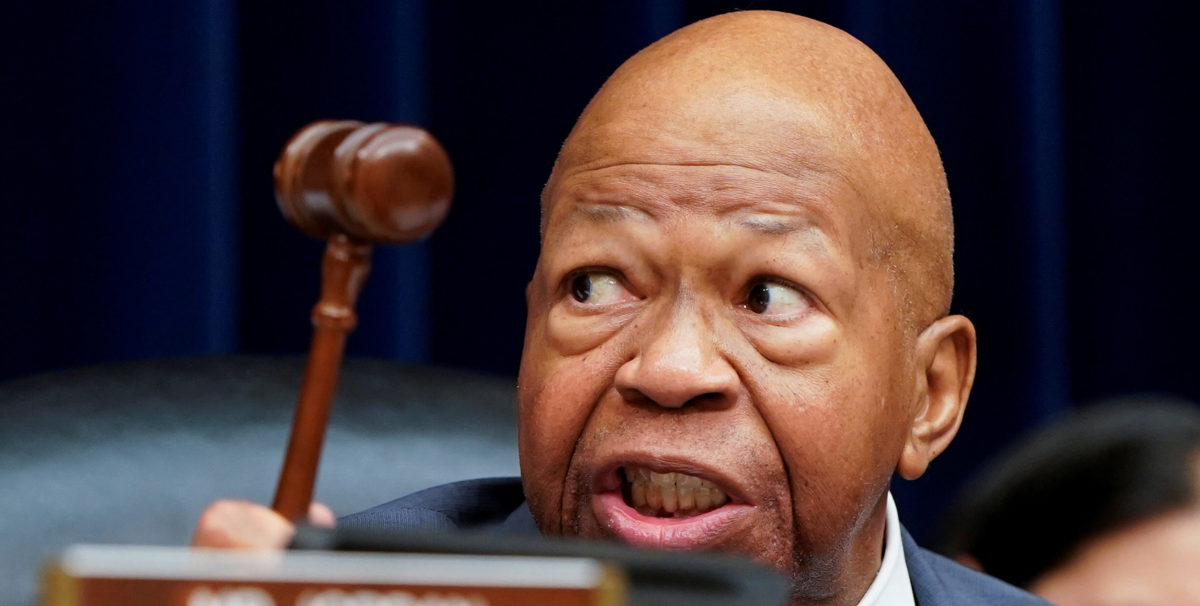 Jordan also took aim at other leading Democrats, such as House Ways and Means Committee Chairman Richard Neal for his threat to subpoena Trump’s tax returns, and House Judiciary Committee Chairman Jerry Nadler for his investigations into private entities that had business relationships with Trump. Jordan claims that House Democrats are “obsessed” with Trump and are abusing their power to dig into his personal dealings.