Secretary of State Mike Pompeo revealed Monday that the U.S. Department of State would be providing the Auschwitz-Birkenau Memorial in Poland additional funding for Holocaust education.

“To honor Holocaust victims, to preserve the Auschwitz and Birkenau Memorial and Museum so future generations never forget, and to further efforts to combat contemporary forms of anti-Semitism, the Department of State, working with Congress, intends to contribute an additional $2 million to the Auschwitz-Birkenau Foundation,” Pompeo wrote in a press release. 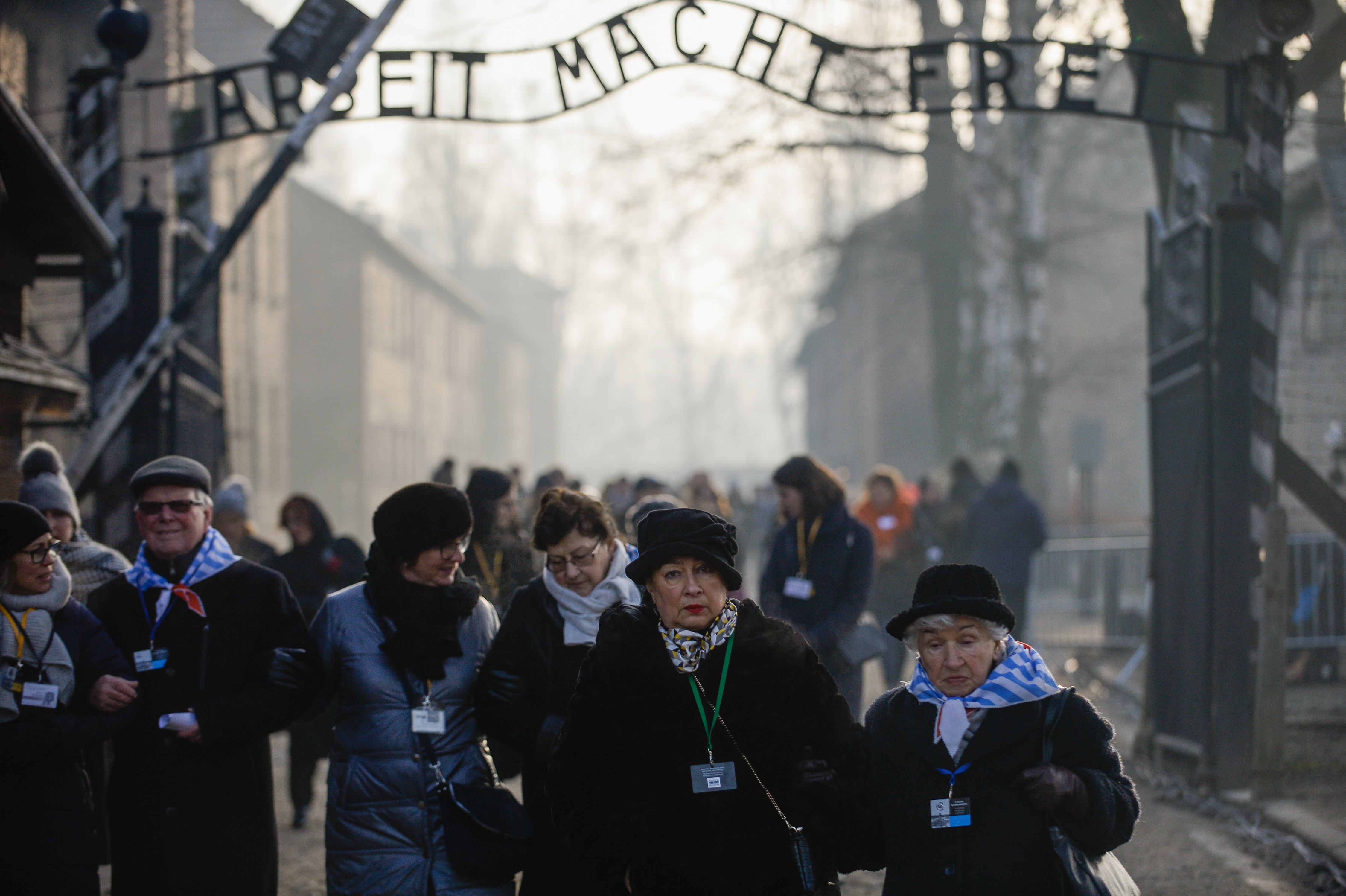 OSWIECIM, POLAND – JANUARY 27: Survivors of the Auschwitz concentration camp walk by the main gate bearing the motto Arbeit Macht Frei at the former Auschwitz I site on January 27, 2020 in Oswiecim, Poland. International leaders as well as approximately 200 survivors and their families are gathering at Auschwitz today to commemorate the 75th anniversary of the camp’s liberation. The Nazis killed an estimated one million people at the camp during the World War II occupation of Poland by Nazi Germany. (Photo by Omar Marques/Getty Images)

“This contribution is in addition to the $15 million the United States provided over a five-year period, which ended in 2018, to support the Auschwitz-Birkenau Foundation,” he continued. “This funding demonstrates our commitment to the Holocaust education remembrance, dialogue, and research.”

The announcement was made on International Holocaust Remembrance Day, commemorating the tragedy of the Holocaust whereby six million Jews and 11 million others were slaughtered during the second World War. Monday marks the anniversary of the day that Auschwitz-Birkenau, the largest Nazi concentration and death camp, was liberated by the Red Army. (RELATED: Holocaust Survivors Return To Auschwitz On 75th Anniversary Of Liberation)

The U.S. has been facing a historic rise in hate crimes against Jewish communities in recent years. There were nearly 1,900 recorded attacks against Jews and Jewish institutions in 2018 alone, according to the Anti-Defamation League (ADL). The spike in anti-Semitic attacks made 2018 the third-highest year on record since the ADL began tracking hate crimes in the 1970s. 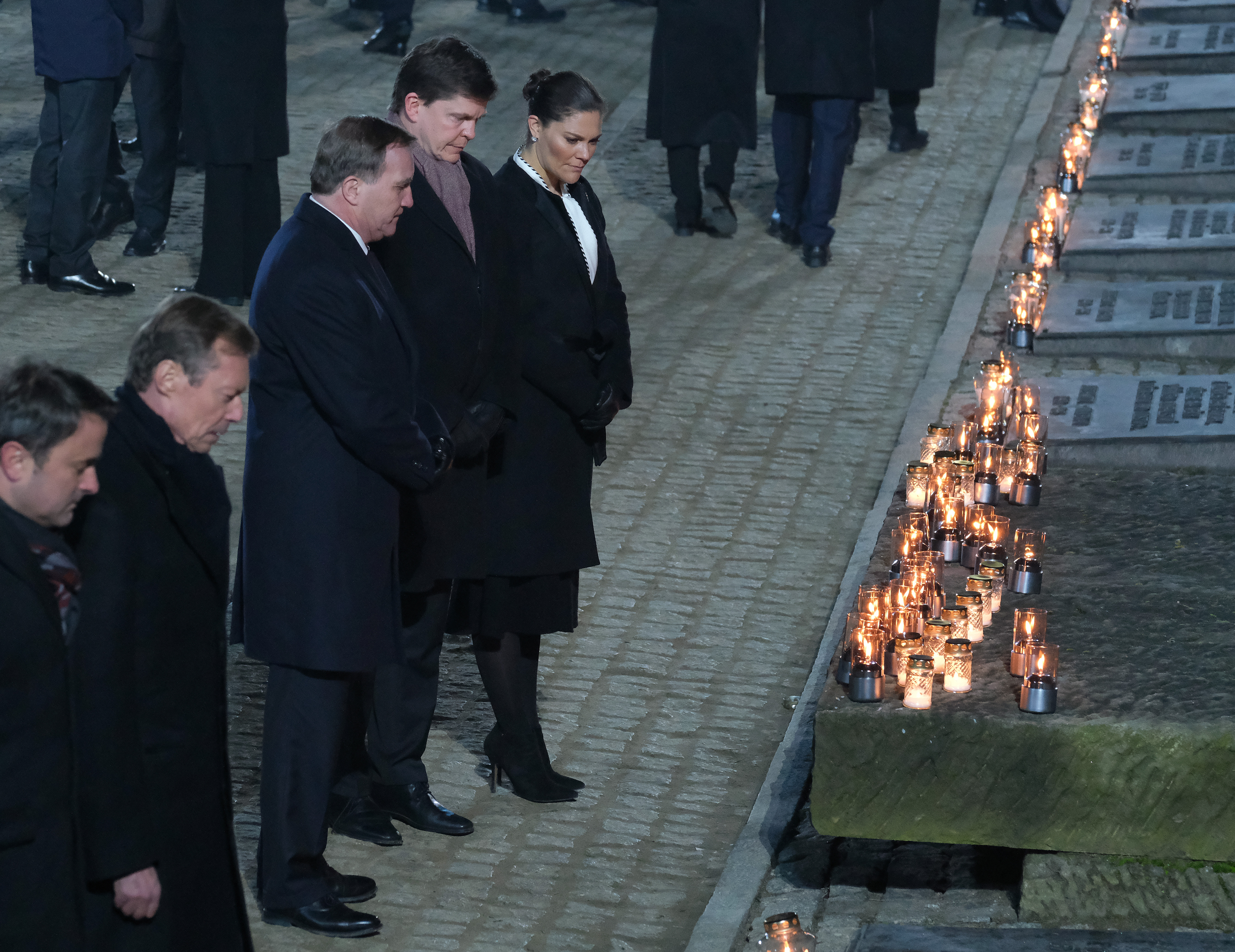 OSWIECIM, POLAND – JANUARY 27: Swedish Crown Princess Victoria, Swedish Prime Minister Stefan Löfven and her husband Prince Daniel look at candles at the Auschwitz Memorial during the official ceremony to mark the 75th anniversary of the liberation of the Auschwitz concentration camp at the Auschwitz-Birkenau site on January 27, 2020 near Oswiecim, Poland. International leaders as well as approximately 200 survivors and their families are gathering today at Auschwitz today to attend the commemoration. The Nazis killed an estimated one million people at the camp during the World War II occupation of Poland by Nazi Germany. The Soviet Army liberated the camp on January 27, 1945. (Photo by Sean Gallup/Getty Images)

The same study found that 22 percent of American millennials either had not heard of the Holocaust or were unsure if they heard of it. 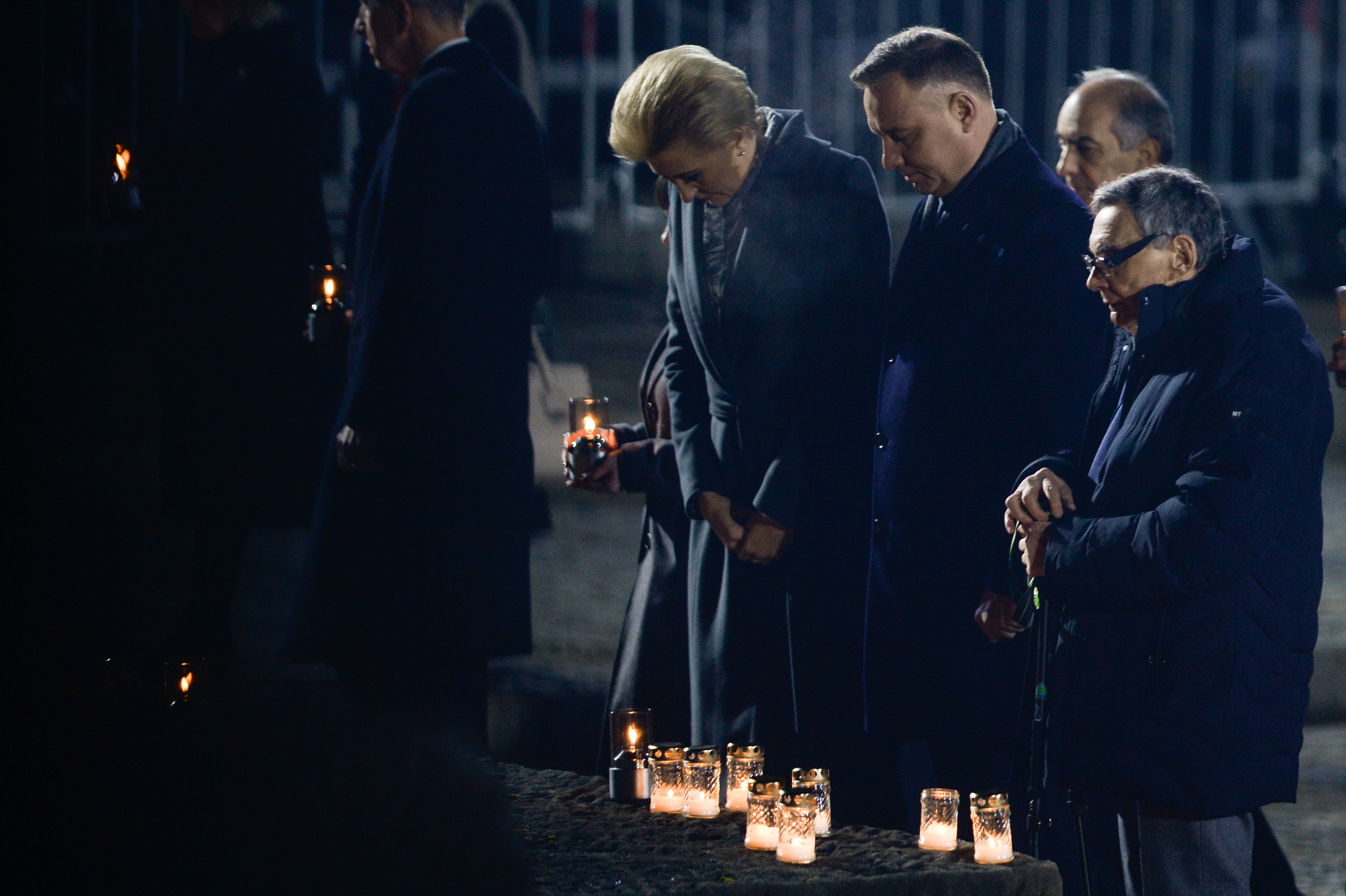 “The United States encourages other nations to join us in supporting the Auschwitz-Birkenau Foundation,” Pompeo said in his statement. “We firmly believe it is humanity’s duty to honor Holocaust survivors, guard the memory of Holocaust victims and all other victims of Nazi persecution, and fight back against anti-Semitism, and attempts to ignore and revise history.”

“We urge all to take active steps to make sure the horrors of the Holocaust are not repeated and future crimes against humanity are prevented,” he added.