The Boston Red Sox, Los Angeles Dodgers, and Minnesota Twins have made one of the biggest trades of the off-season.

According to the Associated Press, the Red Sox agreed Tuesday night to send Mookie Betts and David Price to Los Angeles in exchange for Alex Verdugo. The Twins then received Kenta Maeda from the Dodgers while sending Brusdar Graterol to Boston. 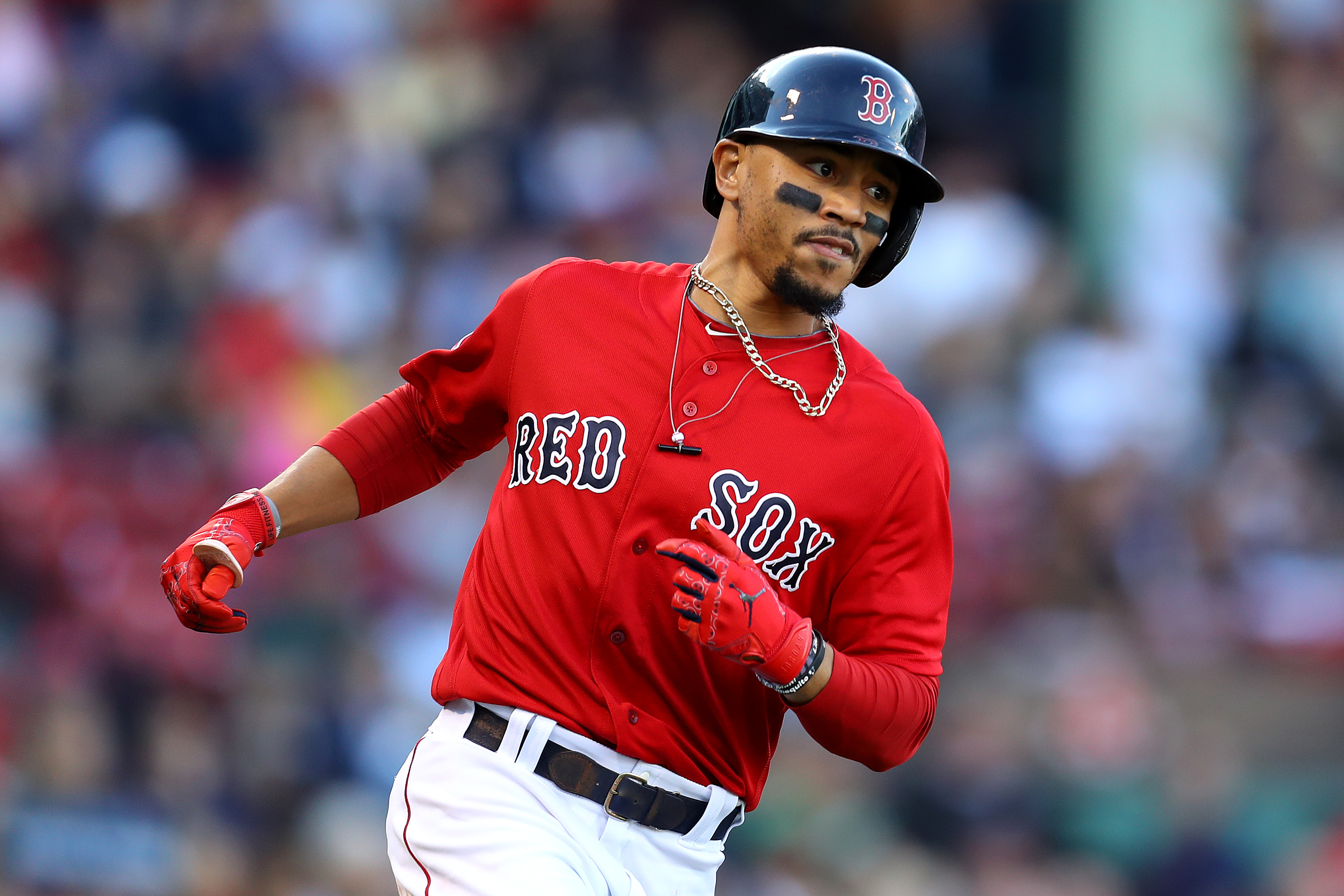 BOSTON, MASSACHUSETTS – SEPTEMBER 29: Mookie Betts #50 of the Boston Red Sox runs to first base during the fifth inning against the Baltimore Orioles at Fenway Park on September 29, 2019 in Boston, Massachusetts. (Photo by Maddie Meyer/Getty Images)

Betts, the 2018 AL MVP, has long expressed interest in testing the free agent market, once turning down supposedly a nine-figure offer from the Red Sox for a long-term extension. The four-time All-Star and 2018 World Series champion will enjoy his $27 million dollar contract in LA. The 27-year old hit .295/.391/.524 this past season and finished eighth in American League MVP voting. According to Baseball-Reference.com, Betts has piled up 42 wins above replacement (WAR) in his five and a half seasons with the Red Sox. 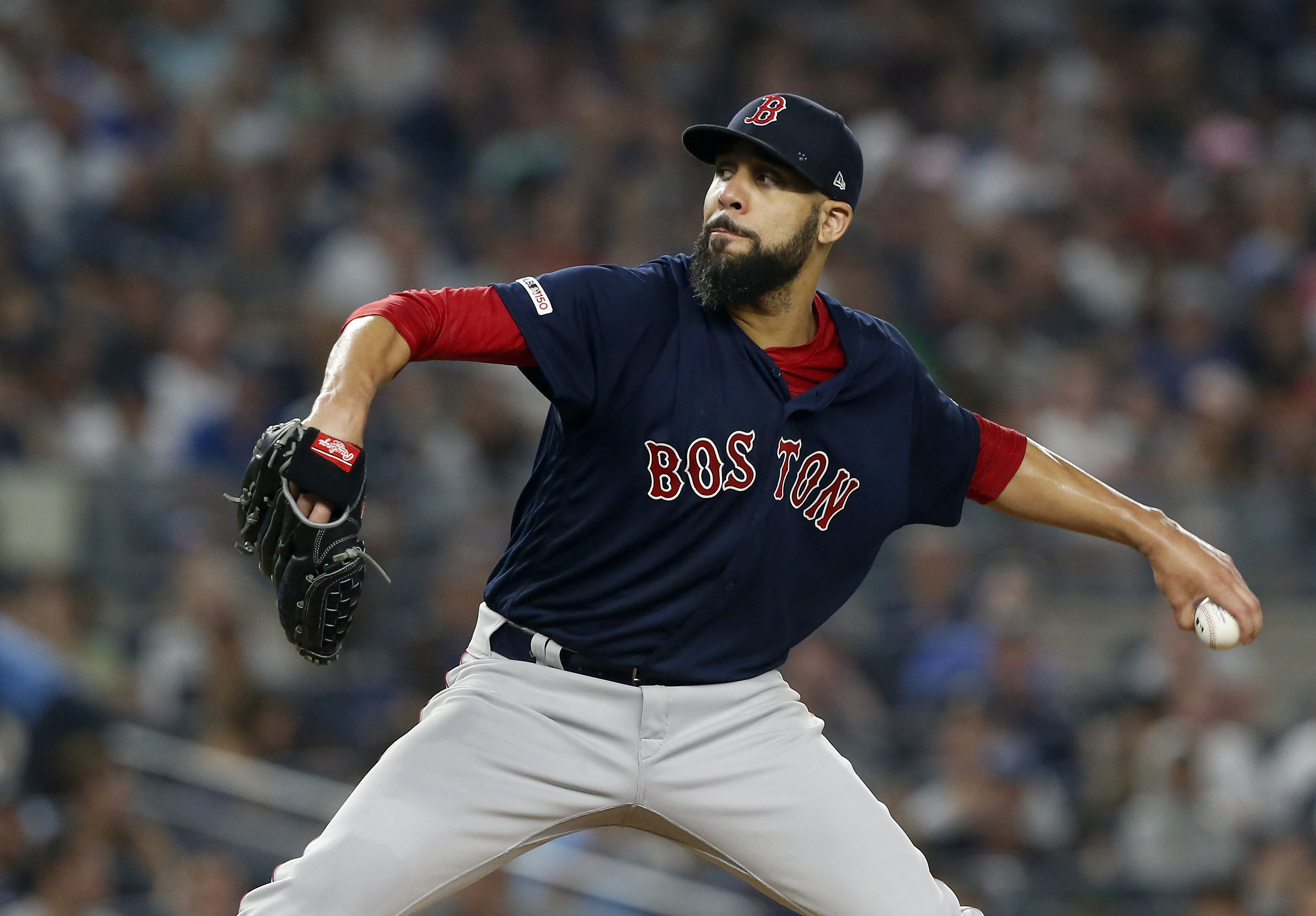 Right-handed pitcher David Price is a different story, as the 2012 AL Cy Young Award–winner missed most of last year with an injury. In his 22 starts, he went 7-5 with a 4.28 ERA. His salary comes in at a whopping $96 million dollars over the next three years. 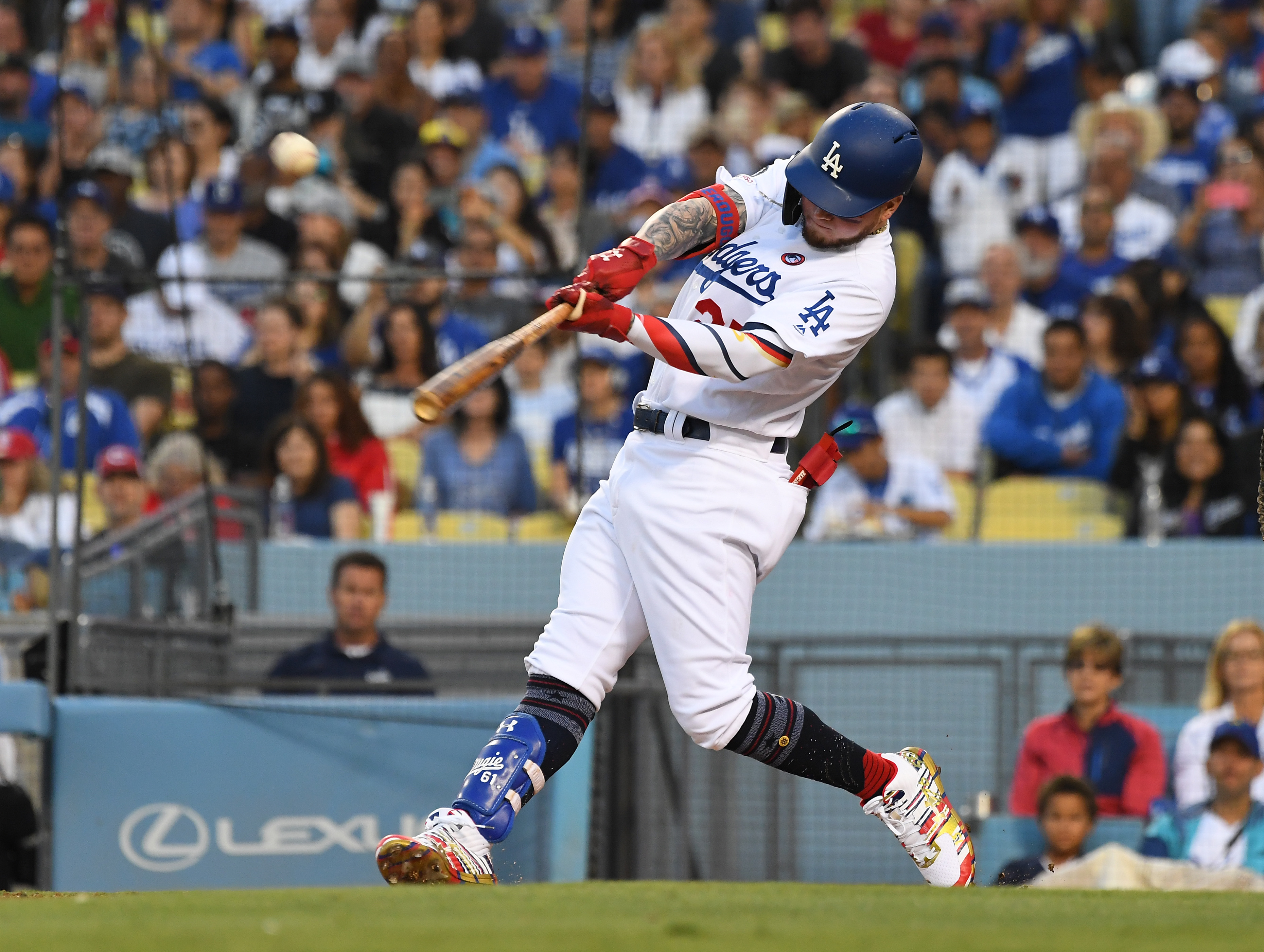 In return to Boston, Alex Verdugo is a good representation of the new youthful direction that the Red Sox hope to accomplish. At 23, he batted .294 with 44 RBIs and 12 home runs. He played 106 games with the Dodgers before being injured in August and missing the rest of the season. 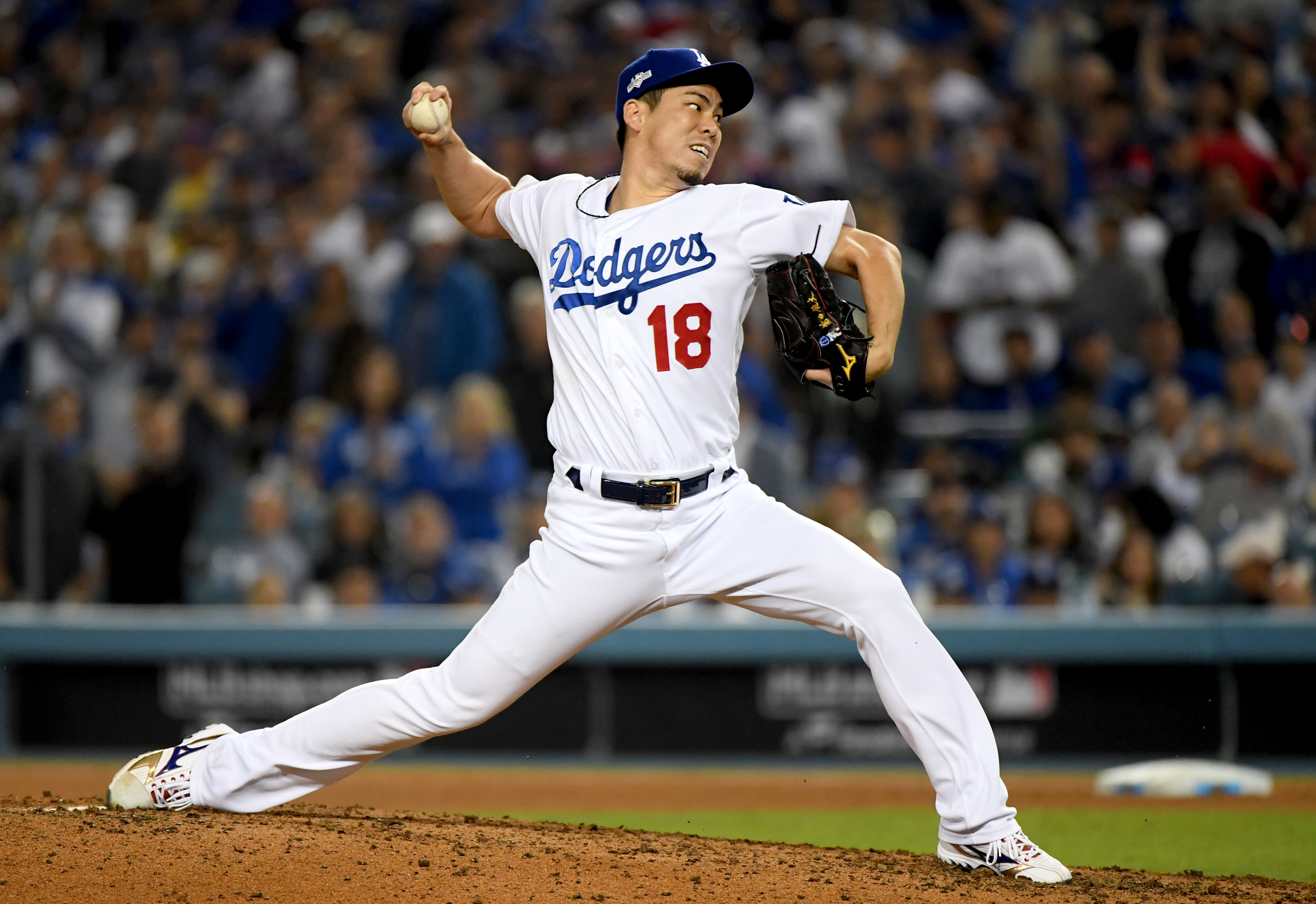 LOS ANGELES, CALIFORNIA – OCTOBER 09: Kenta Maeda #18 of the Los Angeles Dodgers pitches in the eighth inning of game five of the National League Division Series against the Washington Nationals at Dodger Stadium on October 09, 2019 in Los Angeles, California. (Photo by Harry How/Getty Images) 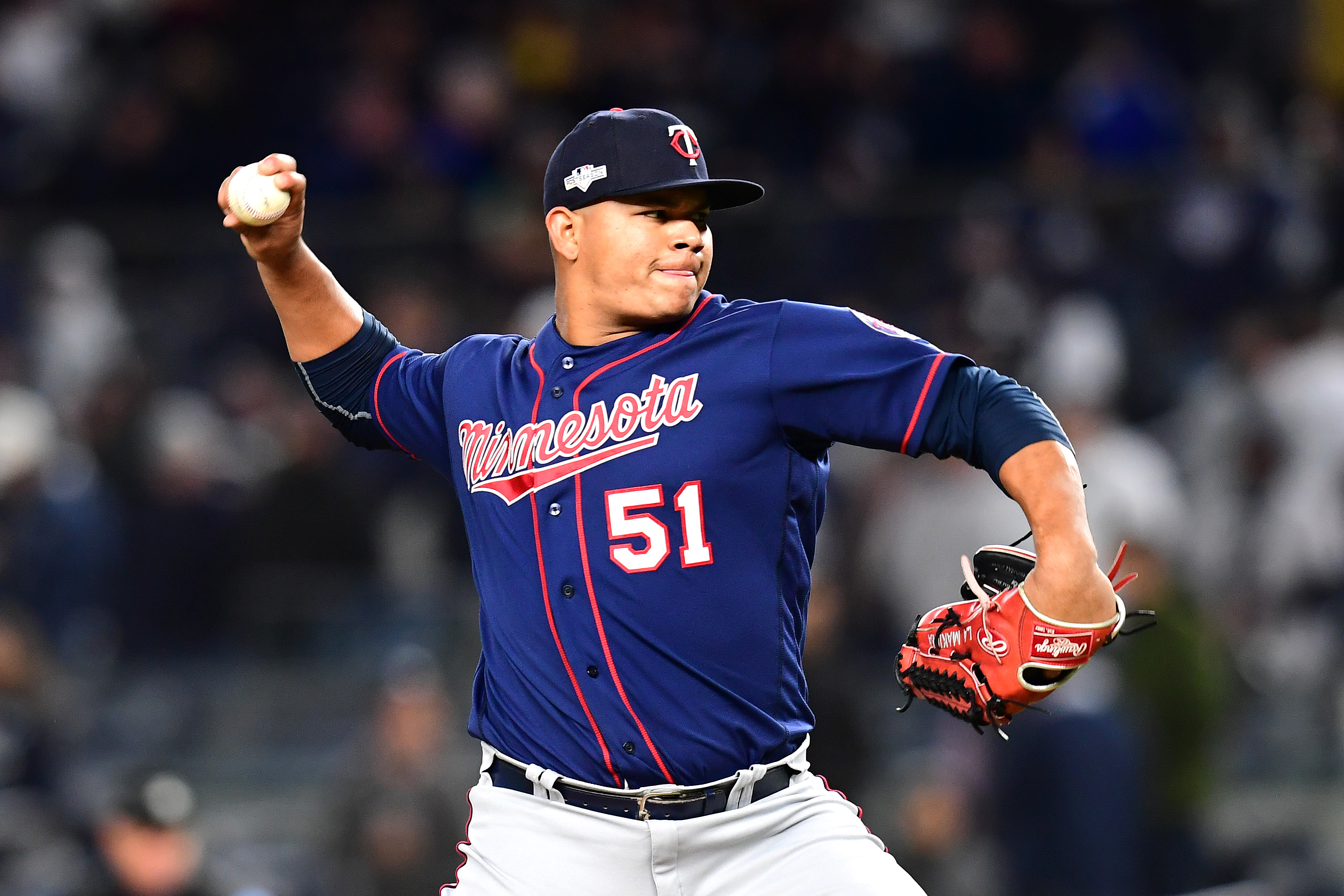 NEW YORK, NEW YORK – OCTOBER 04: Brusdar Graterol #51 of the Minnesota Twins throws a pitch against the New York Yankees during the eighth inning in game one of the American League Division Series at Yankee Stadium on October 04, 2019 in New York City. (Photo by Emilee Chinn/Getty Images)

Graterol is 21 years old and has little experience, but can likely be developed in Boston. In his 10 games played, he went 1-1 with a 4.66 ERA. MLB.com ranks him 83 on the top 100 prospects in the league.

The deal is good for both Boston and LA, as Boston goes below the punishing tax threshold and Dodgers improve their already star-studded lineup. After losing out on Gerritt Cole to the New York Yankees and Anthony Rendon to the Los Angeles Angels, the Dodgers needed to make a big splash. This comes after losing to the Red Sox in the World Series final in 2018 and losing to the Astros in the final in 2017. Boston is projected to be below the collective bargaining tax agreement after shedding $123 million dollars in contracts by dealing both Price and Betts.