The Trump administration’s budget for fiscal year 2021 will take steps to curb what it calls “wasteful” government spending, including cutting funds for, and in some cases outright eliminating, dozens of federal programs, grants and endowments, documents reviewed by the Daily Caller show. 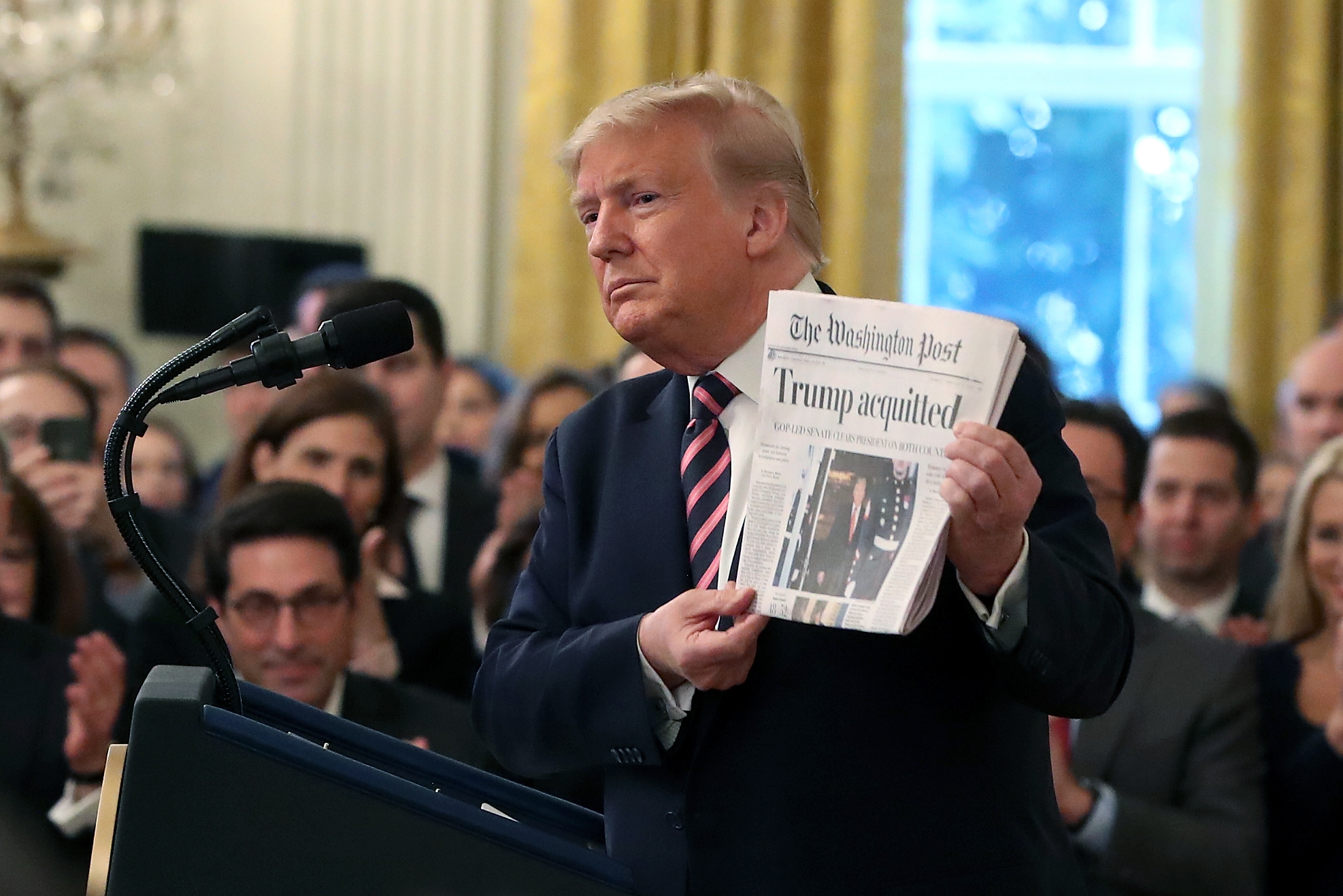 WASHINGTON, DC – FEBRUARY 06: U.S. President Donald Trump holds up a newspaper as he speaks one day after the U.S. Senate acquitted on two articles of impeachment, in the East Room of the White House February 6, 2020 in Washington, DC.(Photo by Mark Wilson/Getty Images)

The administration used new guidelines to identify fiscally inefficient programs. The cuts will target agencies with overlapping and similar goals, agencies that provide similar or identical services to the same group of recipients, programs without a clearly defined federal role, federal programs that mirror state-level initiatives and erroneous payments. (OPINION: Is Trump Really To Blame For Our Fiscal Woes? There Are A Few Points To Consider)

The budget calls for eliminating the following programs entirely:

The administration also identified several categories of government spending in desperate need of additional government oversight, including travel, employee conferences or workshops, subscriptions, marketing, entertainment, office refreshments and end-of-year “Use It or Lose It” spending. The chapter cites expenditures by 67 federal agencies from December 30-31, 2018 which totaled $97 billion and included more than $15 million worth of fine china, lobster, alcohol, recreational, musical, and workout equipment.

All of these categories are essential to daily government operations and cannot be wholly eliminated, but OMB will allegedly push agencies to streamline these purchases and will set guidelines on price comparison and other best practices. 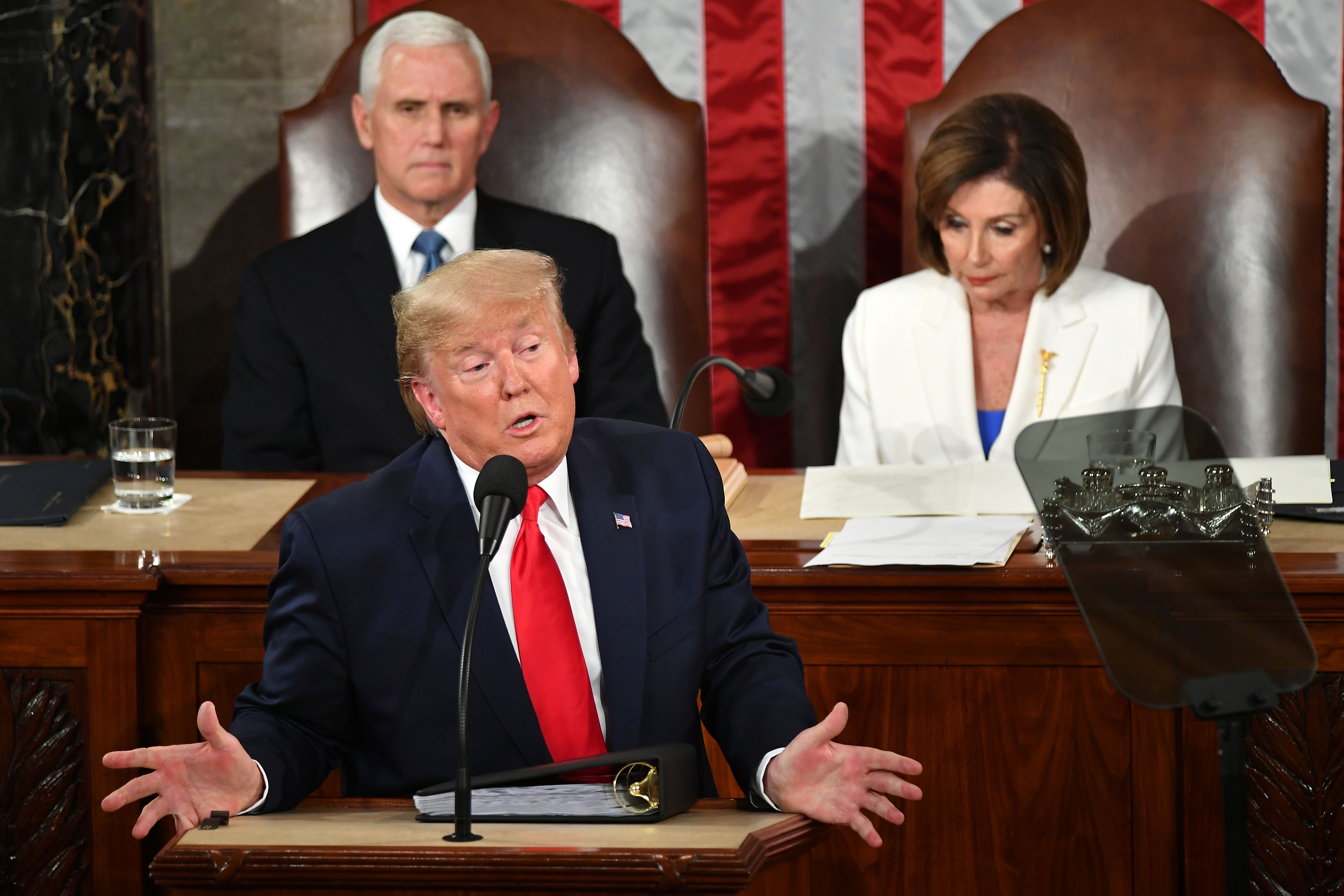 The nonprofit group Open the Books, which assisted OMB in calculating spending inefficiencies, lauded the administration for “declaring war on federal waste.”

“The president’s budget to Congress is the first step toward defending the American taxpayer and stopping egregious waste, fraud, duplication, and taxpayer abuse. It’s a target rich environment,” said Open the Books CEO Adam Andrzejewski when asked about the cuts. “Our team of auditors at OpenTheBooks.com is very proud that our oversight reporting and examples of federal taxpayer abuse are being used by the president and the Office of Management and Budget to spearhead cuts. We applaud the president for taking action.”

“The American people need to raise their voice, call their member of Congress, and demand support for the President’s war on waste. There’s a lot of work to do.”

President Donald Trump did not mention the new budget during Tuesday night’s State of the Union, despite promising to reverse the national deficit on the the 2016 campaign trail. Back in fall of 2019, the Congressional Budget Office predicted the deficit would exceed $1 trillion in 2020.