Shanghai’s rhythm of response to the Wuhan plague is impressive. Baristas press thermometers to foreheads at the gates of each cafe and slip menus into hands after the light flashes green. Hand-written signs dangle from storefronts, exclaiming, “Let’s go, Wuhan friends!” China’s solidarism is thick in the air, and it isn’t because of totalitarian caprice.

Conservatives tend to flatten China into an unflattering caricature: its strong communitarianism is autocratic, communist brainwashing, its economic miracles valid only inasmuch as they derive from liberalization. Protectionism and producerism are two oft-discussed secret ingredients of East Asia’s economic miracles, but there is an equally important third. Corporatism, or state direction of corporations in pursuit of the common good, was and is integral to China’s authentic cross-class solidarity, optimism, and economic success. The crisis in Wuhan demonstrates Chinese corporatism’s advantages and its implications for American economic reconciliation.

Neither laissez-faire nor Leninist, corporatism recognizes that a nation’s economy exists for its people and their welfare. Accordingly, the state claims for itself ultimate authority over corporate decision-making, and exercises this by directing corporate activity to advance the national interest, prohibiting private actions antithetical to this interest, and organizing sectoral interests in such a way that this subordination is feasible. Though the East Asian countries all embraced corporatism as part of their meteoric rise, it is also found in the Western tradition. Pope Leo’s “Rerum Novarum,” favorably cited by Catholic GOP Sen. Marco Rubio of Florida, assails both the excesses of capitalism and the total control of communism. For Leo and others, corporatism affixes a communitarian lodestar by which private actors navigate or are directed. (RELATED: Biden Attempts To Walk Back China’s ‘Not Competition’ Remarks) 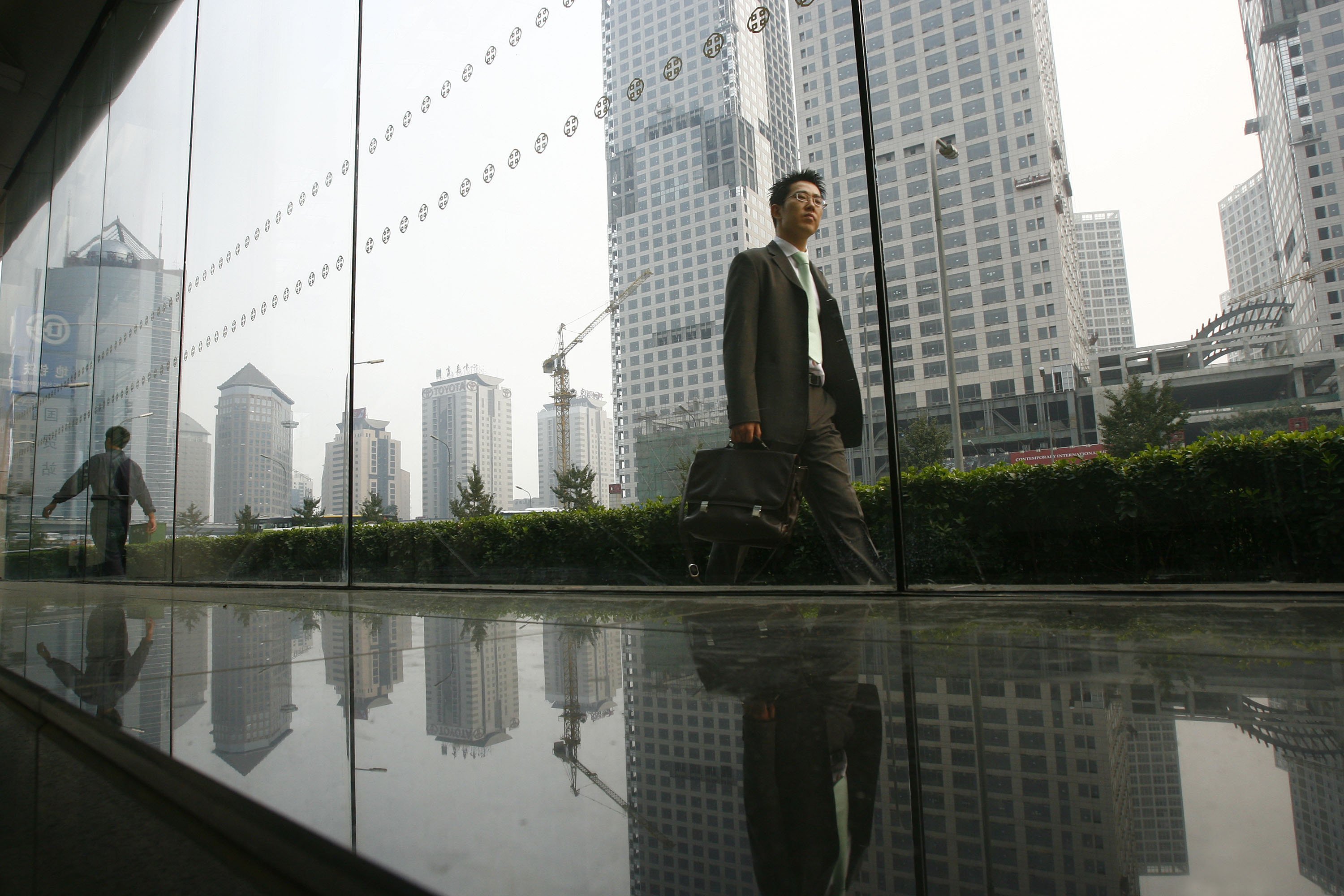 An example of Chinese corporatism in action is their highly visible construction of two new coronavirus hospitals, carried out by four private companies under the auspices of the Chinese government. Beyond its practical effect, such efficient action inspires cross-sector solidarity, fostering a sense of mutual obligation between laborers, businessmen, managers, and doctors. One need only consult the wealth of data demonstrating the Chinese people’s tangible upward mobility, sky-high optimism, and positive views of their rulership to see the corporatist approach is working. Sure, some of this adoration may be attributable to propagandizing. But when 87% of Chinese think their country is headed in the right direction and less than half of Americans feel the same, something deeper, and authentic, is occurring. Perceptions like these are important: a glance at America’s ever-increasing suicide rates shows why.

Compare Chinese corporatism to American capitalism. While Huawei and Tencent bend the knee for the National Intelligence Law, which mandates companies share information pursuant to the national interest, Google refuses to assist the American military in developing military AI. This is despite the fact that their contributions were intended to increase targeting accuracy and reduce innocent casualties. Of course, our Silicon Valley suzerains are eager to crack open the Chinese market and slurp its billion-strong yolk, flirting with censored search engines and purging Hong Kong protest apps. (RELATED: Is This Objectively Disgusting Soup What’s Causing China’s Disease Outbreak?) 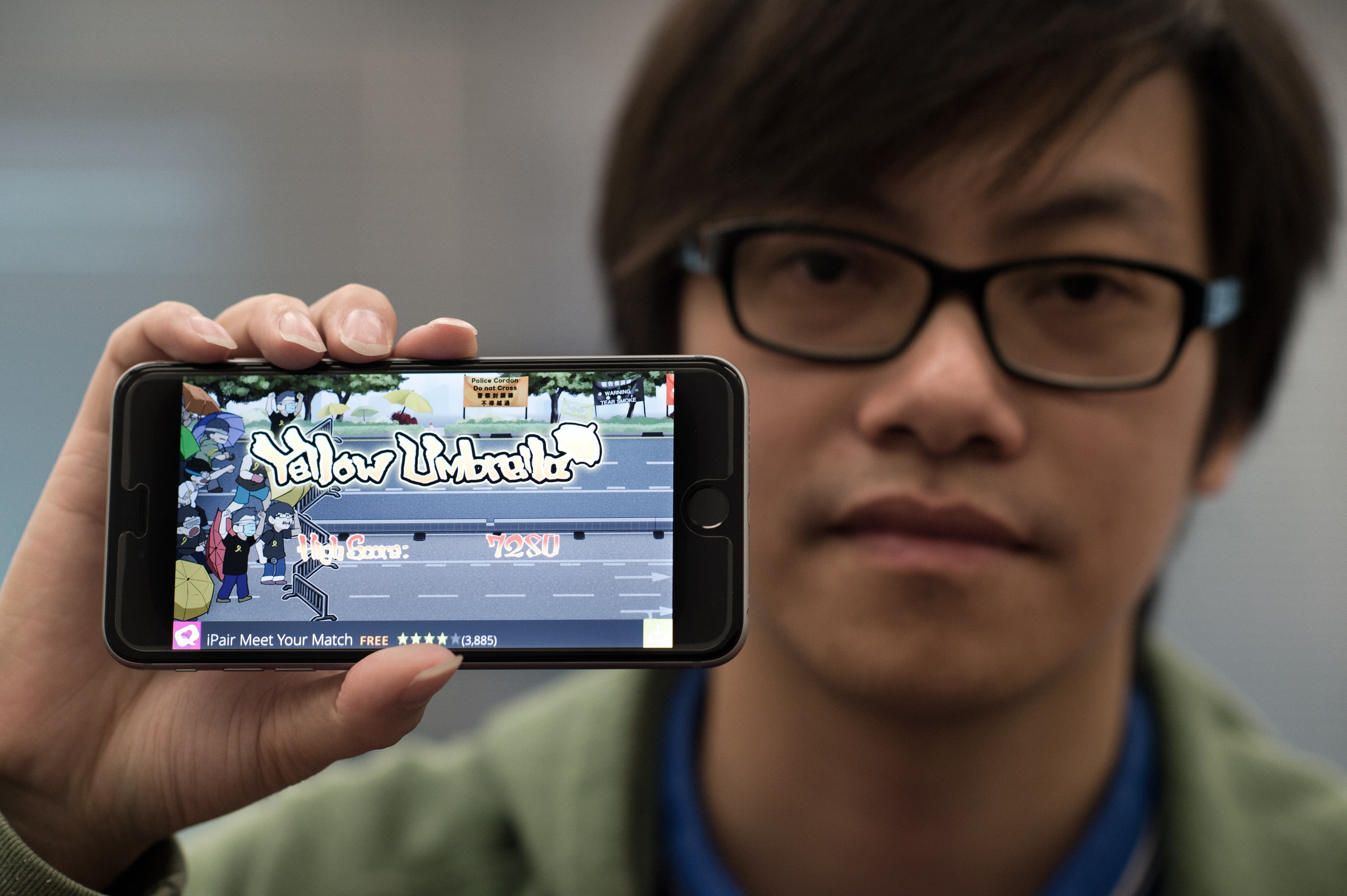 Conservative adoration for the free market prevents them from addressing these conflicts of interest and obstructs efficient solutions to national security issues. Attorney General William Barr’s welcome suggestion that the government acquire controlling shares in Nokia to challenge Huawei’s stranglehold on 5G is a start. However, China’s success with Huawei necessarily depends on state direction rather than engagement as an equal partner or market actor. Nokia coming under the government’s authority through strategic investment, as the attorney general recently proposed, would be better than today’s endless, and often fruitless, bartering and incentivizing. 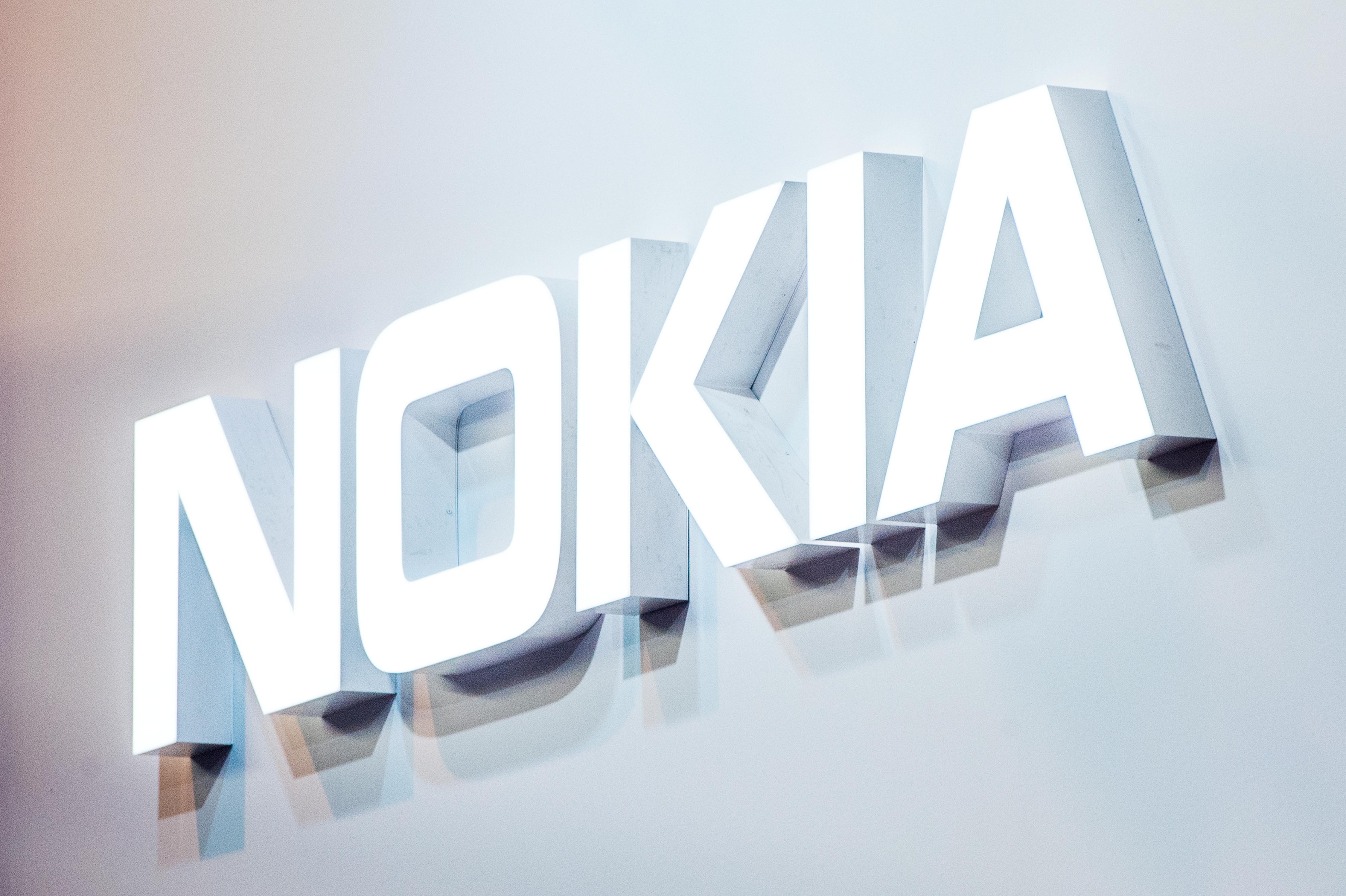 A logo sits illuminated outside the Nokia pavilion on the opening day of the World Mobile Congress at the Fira Gran Via Complex on Feb. 22, 2016 in Barcelona, Spain. (Photo by David Ramos/Getty Images)

Corporatism has implications beyond national security. Conservatives’ slavish devotion to the free market neuters any and all efforts to combat corporations hostile to conservative cultural goals. If Twitter, Google, and Facebook are free to direct American perceptions on social issues, no amount of reference to the blessings of liberty will reverse ever-accelerating secularism. Traditional conservatism is censorious, and understands the importance of maintaining public decency. A corporatist approach would allow conservatism’s new traditionalists, awoken by President Donald Trump’s shattering of establishment sentiment, to return the right to its market-skeptical roots. A critique of fusionism that offers a well-developed alternative to think tank economics is more likely to succeed than loosely associated discontent and attack. (RELATED: 2020 Dems Discuss China, Foreign Policy On Debate Night)

The unrestrained decision-making power of massive cross-sector conglomerates has hollowed out America’s productive capacity and savaged the American worker. Vicious outsourcing has left the government groveling for companies to stay, preparing platters of tax breaks and incentives so that they’ll move a thousand jobs overseas instead of the whole operation. Trump’s labor-friendly instincts have been constrained by Republican’s libertarian economics and conservatives’ corresponding inability to define an alternative. The American right’s survival depends on abandoning plutocracy: embracing corporatism’s visible hand is a clean break.

Benjamin Roberts is a student at New York University Abu Dhabi, currently working for Luther in Shanghai, China. His Twitter handle is @radicalbenjamin.