The $26 billion deal is expected to allow the combined company to provide services to more than 100 million subscribers. Sprint and T-Mobile are independently the third and fourth largest companies in the industry, behind only AT&T and Verizon Wireless.

“Today brings us a big step closer to creating a combined company that will provide nationwide 5G, lower costs, and a high-performing network that will invigorate competition to the benefit of all mobile wireless and in-home broadband consumers,” Sprint executive chairman Marcelo Claure said in a press statement Tuesday. 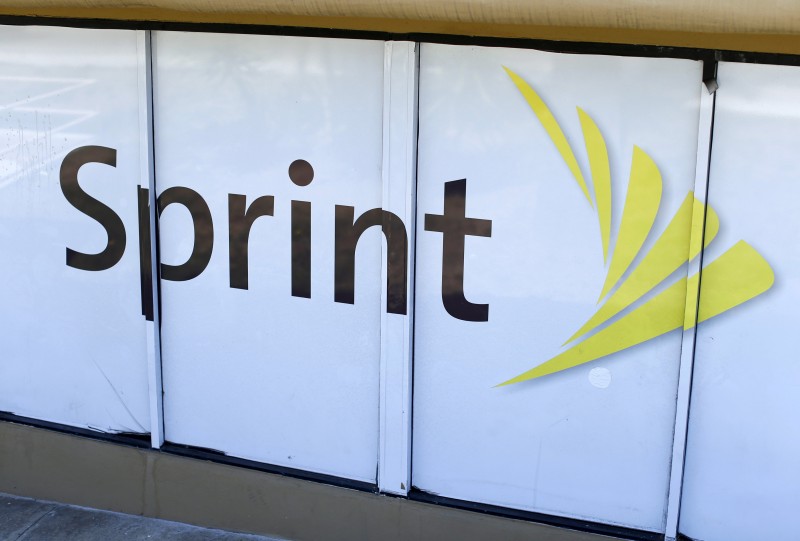 “This is good news for U.S. consumers who benefit from economies of scale and free markets picking winners and losers, not bureaucrats or politicians,” Jessica Melugin, associate director of Competitive Enterprise Institute’s Center for Technology and Innovation, said in a statement.

The merger lets the “third and fourth largest players combine in order to be a third provider of 5G, alongside Verizon and AT&T,” she added. Other conservatives mirrored much of Melugin’s position.

Federal Communications Commission Chairman Ajit Pai, for instance, expressed his support for the deal as well and told his Twitter followers Tuesday that it will bridge the digital divide between rural and urban communities.

“I’m pleased with the district court’s decision. The T-Mobile-Sprint merger will help close the digital divide and secure United States leadership in 5G,” Pai wrote in a statement.

Other conservatives expressed reservations before the merger.

A potential merger between the two giant wireless companies risks creating an even larger divide on 5G development between rural and urban states, Texas Attorney General Ken Paxton wrote in a May 2019 letter to T-Mobile CEO John Legere.

“The divide could be exacerbated by the proposed merger and leave whole communities with inferior, expensive, or nonexistent access to wireless and broadband services,” Paxton, a Republican, noted before adding that a potential merger “could disproportionately affect the Texas economy.”

In particular, he noted that reducing the number of major wireless companies from four to two leaves open the possibility that prices will increase as competition dwindles. Paxton’s office has not responded to the DCNF’s request for comment about the merger deal.

Other critics have expressed similar concerns.

“There is no doubt that reducing the mobile market from four to three will be bad for consumers, bad for workers, and bad for innovation, which is why the states stepped up and led this lawsuit,” New York Attorney General Letitia James, a Democrat, said in a statement.

Her office was one of 13 state attorneys general offices to file a lawsuit blocking the merger.