CNN omitted critical background details in its Wednesday article about one of the seemingly biased jurors on the Roger Stone trial.

Stone, a longtime GOP operative, was convicted in November of 2019 on obstruction, witness tampering, and five counts of making false statements to Congress. Federal prosecutors recommended up to nine years in prison for Stone, 67, causing outrage among many – including the president.

One of the jurors who voted to convict the Trump confidante, Tomeka Hart, was recently discovered to have run for Congress as a Democrat. Hart also frequently posted anti-Trump stories and wrote a Facebook post Tuesday in support of the four prosecutors who withdrew after a revision in Stone’s sentencing recommendation.

CNN failed to include any of this critical background information on Hart in its article titled “Stone juror says she ‘stands with’ the prosecutors.” The article focuses only on Hart’s Facebook post and notes that she wants to “stand up” for the prosecutors who withdrew.

“I want to stand up for Aaron Zelinsky, Adam Jed, Michael Marando, and Jonathan Kravis — the prosecutors on the Roger Stone trial,” Hart wrote in the Facebook post. “It pains me to see the DOJ now interfere with the hard work of the prosecutors. They acted with the utmost intelligence, integrity, and respect for our system of justice.”

“As foreperson, I made sure we went through every element, of every charge, matching the evidence presented in the case that led us to return a conviction of guilty on all 7 counts.” 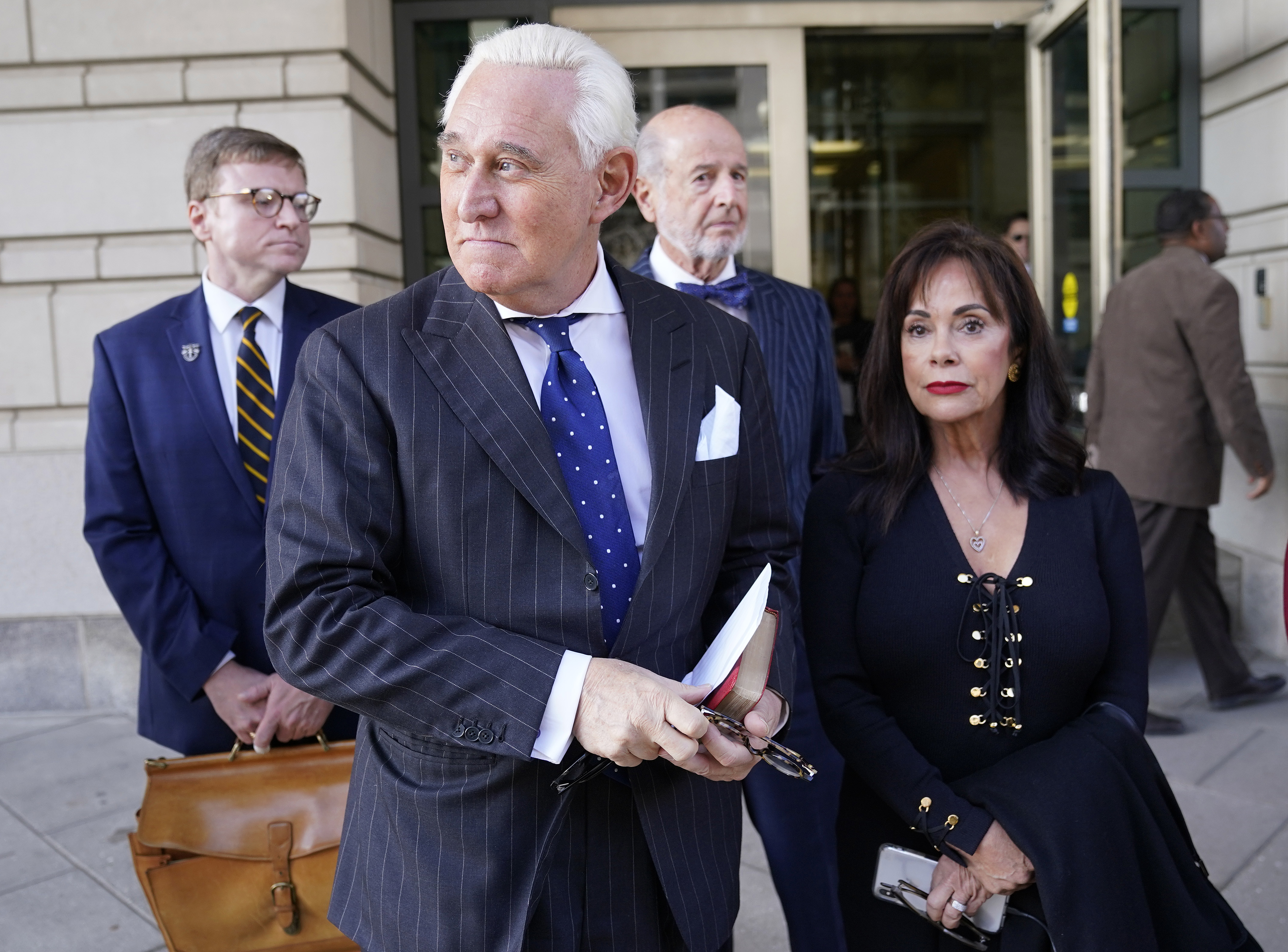 Hart’s social media accounts dictate a woman who closely watched the special counsel’s investigation. The juror also had numerous negative references to Trump on her Twitter, even calling him a “#KlanPresident” in one post. She also retweeted CNN analyst Bakari Sellers’ attack on Stone defenders after he was arrested in January of 2019.

Hart’s anti-Trump bias and long history of Democratic activism is relevant for numerous reasons, including Stone’s close relationship with the president. None of it was included in CNN’s Wednesday article.

The outlet did, however, write that the prosecutors withdrew after Justice Department officials “undercut them.” Stone’s charges were related to the House Intelligence Committee’s Russia investigation. (RELATED: Government Recommends Up To 9 Years In Prison For Roger Stone)

CNN did not respond to a request for comment from the Daily Caller on why it was not deemed relevant to include any of Hart’s background information. CNN’s story remained free of these critical details at the time of the Daily Caller’s publication of this article.