In celebration of Hockey Week in America and the 40th anniversary of the Miracle on Ice, Chipotle created a special deal for fans.

Anyone wearing a hockey jersey to a participating Chipotle restaurant this Friday, February 21, has the opportunity for a buy-one-get-one free deal on any entrée.

“Hockey is more than just a sport, it’s a way of life.  At Chipotle, we share that same level of passion when it comes to our fresh ingredients and classic cooking techniques,” said Chris Brandt, Chief Marketing Officer at Chipotle. “By sponsoring USA Hockey and putting the go-to orders of some of the most exciting players in the sport on our app, we’re excited to give the hockey community authentic ways to enjoy our real food just like the pros.” 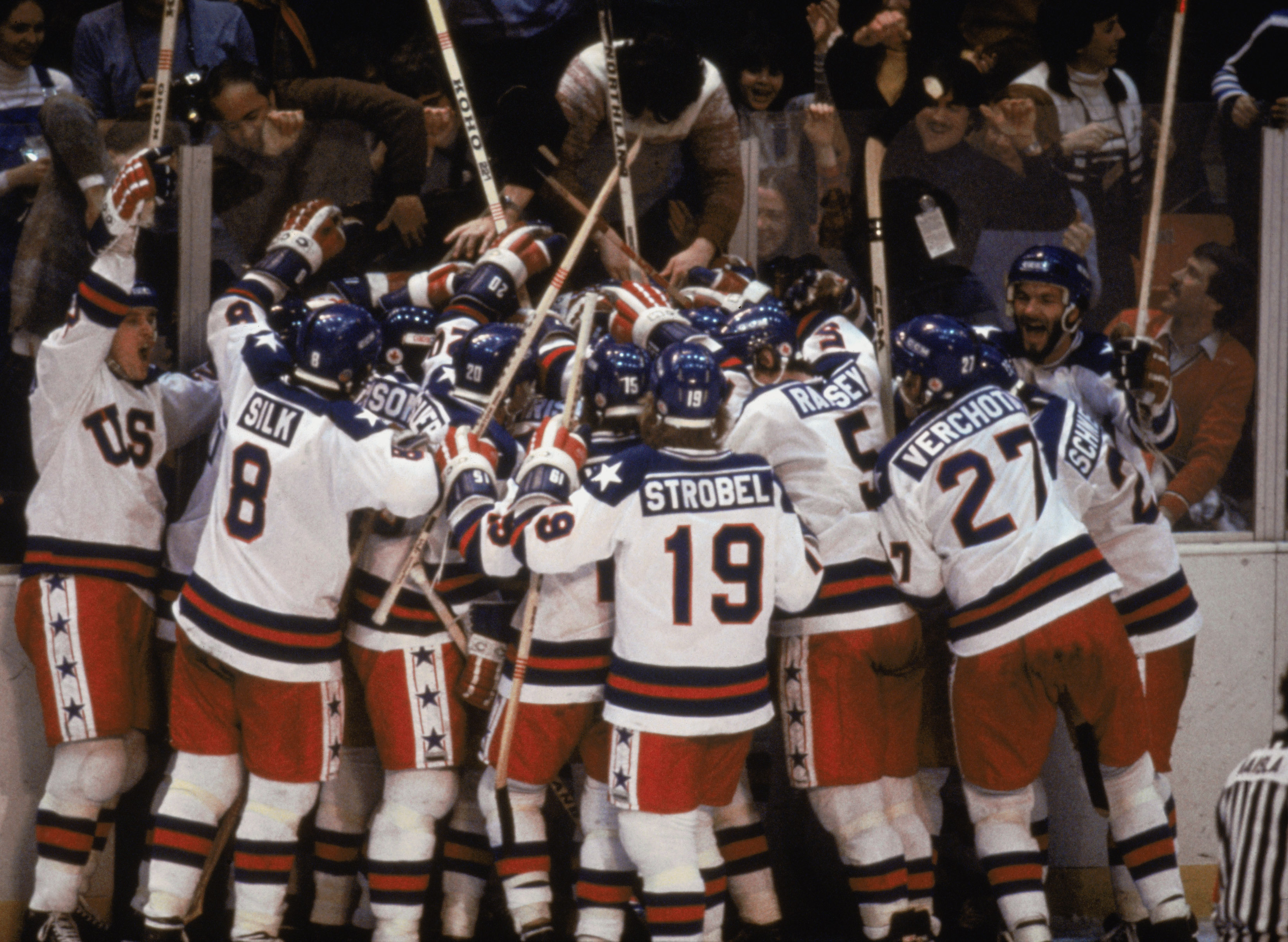 Chipotle has also created exclusive menu items for some of hockey’s most popular players.

To celebrate @usahockey ‘s Hockey Week Across America, you can get my @ChipotleTweets order in their app this entire week. Don’t forget to get a buy-one/get-one entrée by wearing your hockey jersey into any U.S. and Canada Chipotle this Friday! #Ad Rules:https://t.co/htYCGeprgu pic.twitter.com/xWO5LAFpRh

McAvoy is a 22 year-old defenseman for the Boston Bruins. He is in his 3rd NHL season and currently has three goals and 21 assists for 24 points this year.

Well, this is cool. For @usahockey’s Hockey Week Across America, you can get my @ChipotleTweets order in their app. You can also get a buy-one/get-one entrée by wearing your hockey jersey into any U.S. and Canada Chipotle restaurant this Friday! #Ad Rules:https://t.co/zK83oK64KN pic.twitter.com/podk6XtoqD

Hilary Knight is a 30 year-old female hockey player who plays for the USA Women’s Olympic Team. She won gold with the team in 2018 and won gold in the Hockey World Championship in 2017. 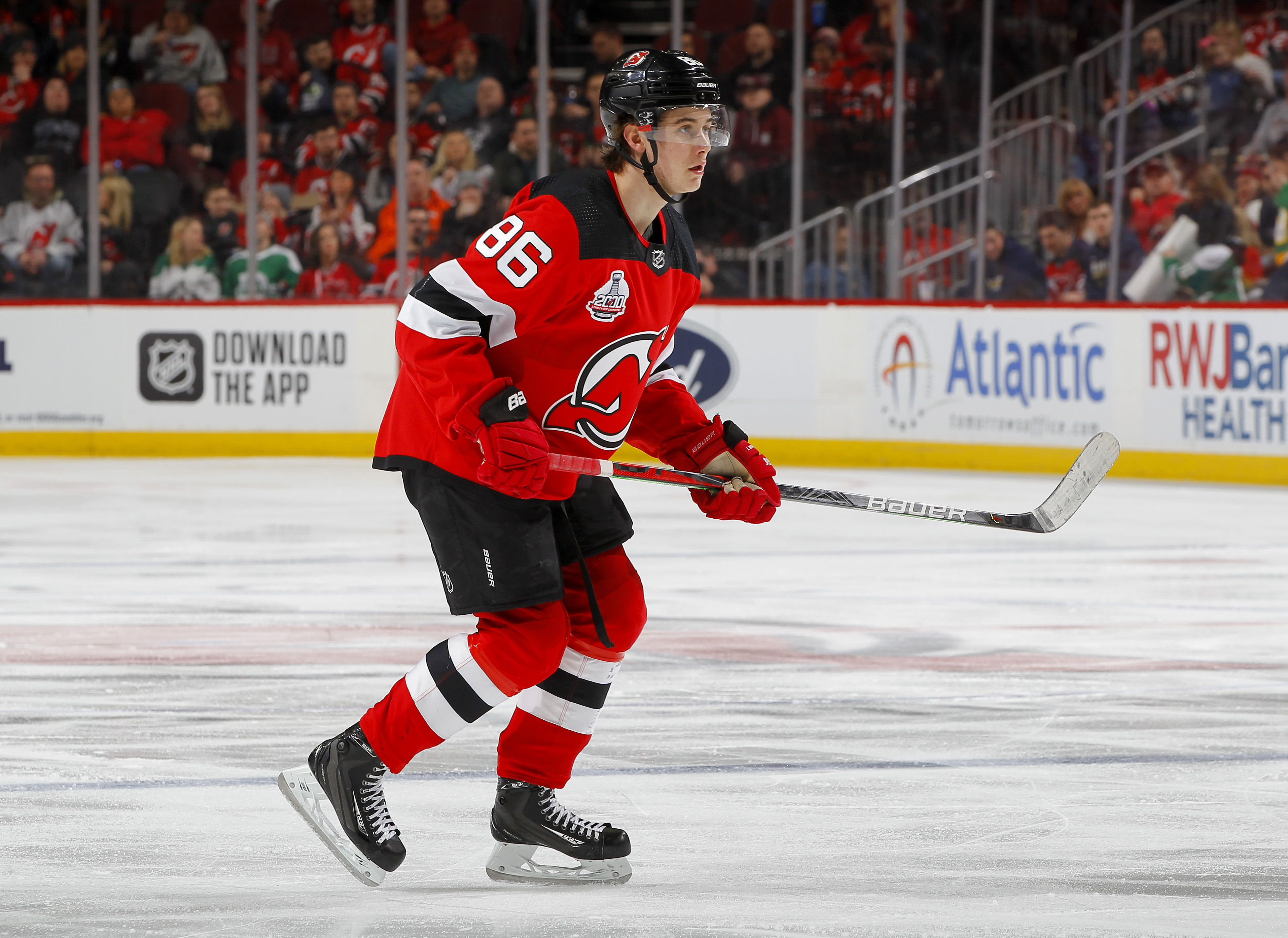 Jack Hughes, 18, quickly rose to fame as the first overall pick in the 2019 NHL Draft. He is playing his first season in the NHL with the New Jersey Devils and currently has seven goals and 13 assists for 20 points.

Unreal!To celebrate @usahockey’s Hockey Week Across America, you can get my @ChipotleTweets order in their app this week. You can also get a buy1/get1 entrée by wearing your hockey jersey into any U.S. & Canada Chipotle restaurant this Friday! #Ad Rules: https://t.co/61TU1m2xyk pic.twitter.com/6CFCosPsDl

Kendall Coyne Schofield is a 27 year-old player for the United States women’s national hockey team. She has won six World Championship titles in her career.