Candidates sparred over health care, 2020 Democratic presidential candidate Mike Bloomberg’s comments about women, immigration and more, but they did not reference abortion during the entirety of the debate.

Tonight, there was NO question or conversation about reproductive health care, including safe, legal abortion. Just days before the Nevada caucuses, this does a big disservice to voters. Too much is at stake. #DemDebate

Their silence comes as three Democratic candidates on the debate stage, Sens. Elizabeth Warren of Massachusetts, Bernie Sanders of Vermont and Amy Klobuchar of Minnesota, prepare to vote on two pieces of abortion legislation in the Senate. Warren, Sanders and Klobuchar did not respond to the Daily Caller News Foundation’s requests for comment. (RELATED: Doug Jones Asked Whether Abortion Should Be Banned After 5 Months: ‘What A Stupid Question’) 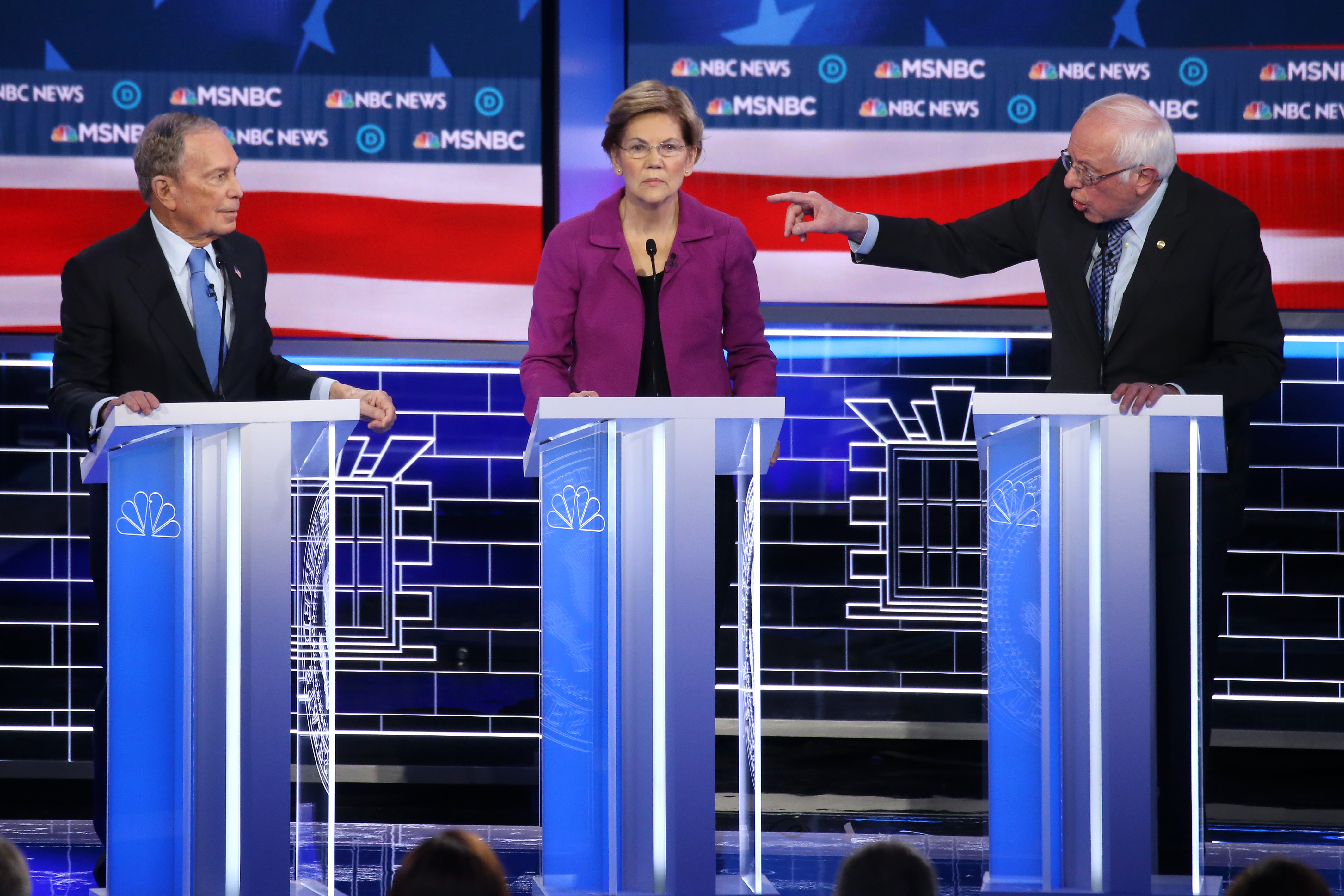 U.S. senators will vote on the Pain-Capable Unborn Child Protection Act and the Born-Alive Abortion Survivors Protection Act later in February, both Republican backed pieces of legislation that seek to ensure the safety of unborn babies.