Reps. Nita Lowey of New York, Josh Gottheimer of New Jersey and Pete Aguilar of California formally endorsed the former New York mayor less than a day after his debut on the debate stage in Las Vegas, which liberal pundits said was “disastrous.”

Bloomberg was pilloried by his Democratic opponents during the debate about disparaging comments he made about women in the past, his refusal to release former female employees from non-disclosure agreements and the use of “stop-and-frisk” during his tenure as mayor of New York. (RELATED: CNN’s Van Jones: Democrat Debate Was ‘Disaster’ For ‘Titanic’ Bloomberg)

Bloomberg has 15 congressional endorsements, second only to former Vice President Joe Biden, who has more than triple that amount, The Associated Press reported.

The Bloomberg campaign touted the billionaire’s newest endorsements as proof of the momentum the billionaire has in California, New Jersey and New York.

“As a former mayor, I can’t emphasize how important it is to have national leadership who understands local issues that matter most to a community like ours in San Bernardino County,” Aguilar said in a statement Thursday. “That is why I’m proud to endorse Mike Bloomberg.”

The Bloomberg campaign also announced that Aguilar will serve as a congressional co-chair for the campaign to “help us ensure Democrats win up and down the ballot across the country.” 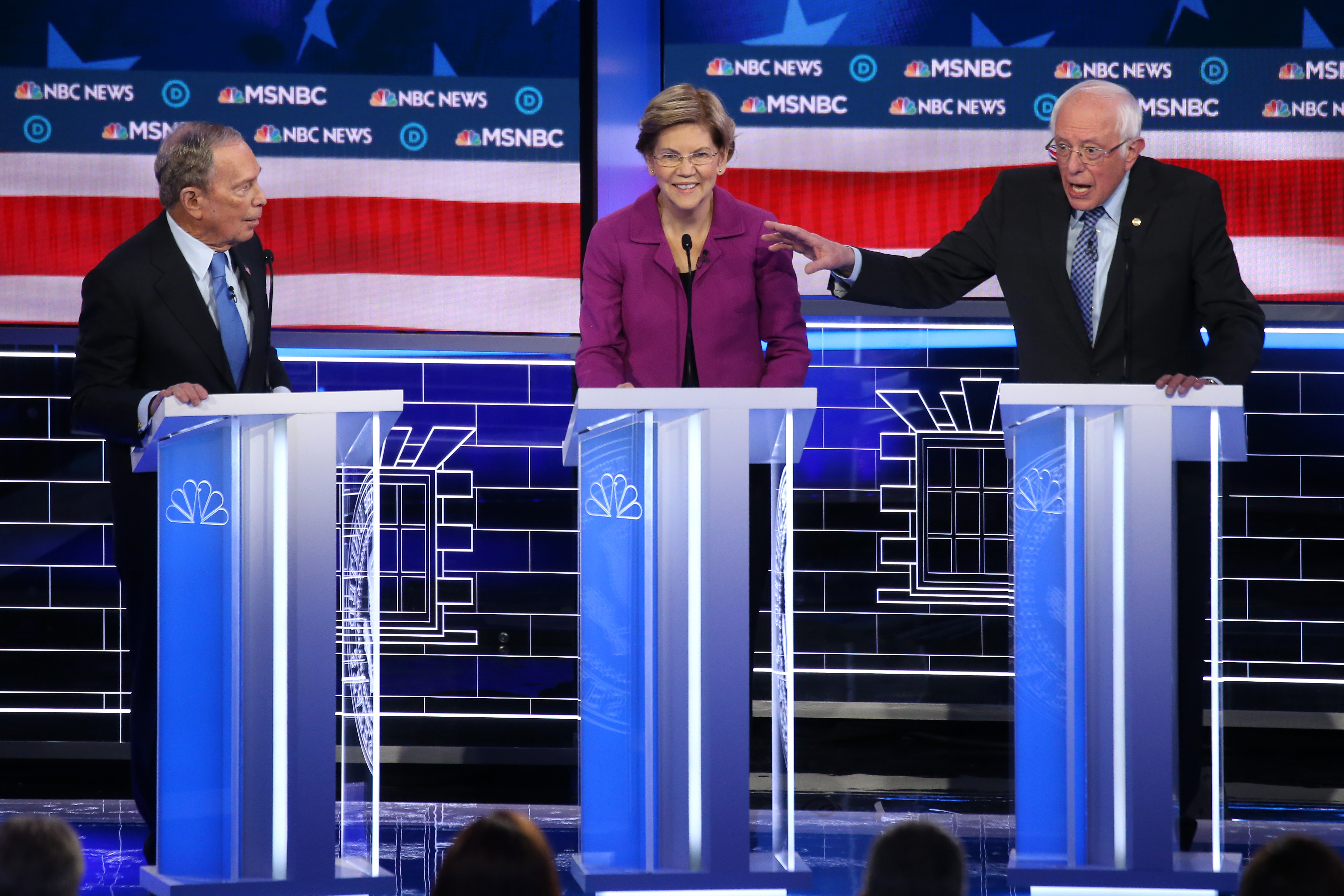 Lowey, the chairwoman of the powerful House Appropriations Committee, said Thursday in a statement endorsing Bloomberg that the country needs “someone who knows how to get things done from day one in the Oval Office” after four years of “damage” inflicted upon the nation by President Donald Trump.

“Mike and I have worked together for years in New York, and whether it’s homeland security or gun safety, there’s no one you can depend on more to get important initiatives over the finish line,” the 16-term Democrat said.

And Gottheimer touted Bloomberg’s record as mayor and entrepreneur in a statement endorsing the billionaire.