A young Guatemalan woman went into labor almost immediately after Border Patrol apprehended her, indicating how far some migrants will go to have a child on U.S. soil.

Border Patrol arrested a pregnant, 27-year-old Guatemalan woman Sunday after she was spotted illegally entering the U.S. at about 2:30 p.m. that day, a Customs and Border Protection (CBP) spokesperson confirmed to the Daily Caller News Foundation. The unidentified woman crossed the California-Mexico border with her husband and two children, and they were all taken to the Chula Vista Border Patrol station shortly after being apprehended.

The woman was visibly pregnant; however, the Border Patrol agent who made the arrest said she didn’t appear agonized and did not request medical attention at the time.

The 27-year-old mother went into labor while the family was receiving a medical evaluation at the Chula Vista Border Patrol station. After staff prepared an area, she gave birth at about 3:00 p.m., and she was later transferred to a nearby hospital for additional care. 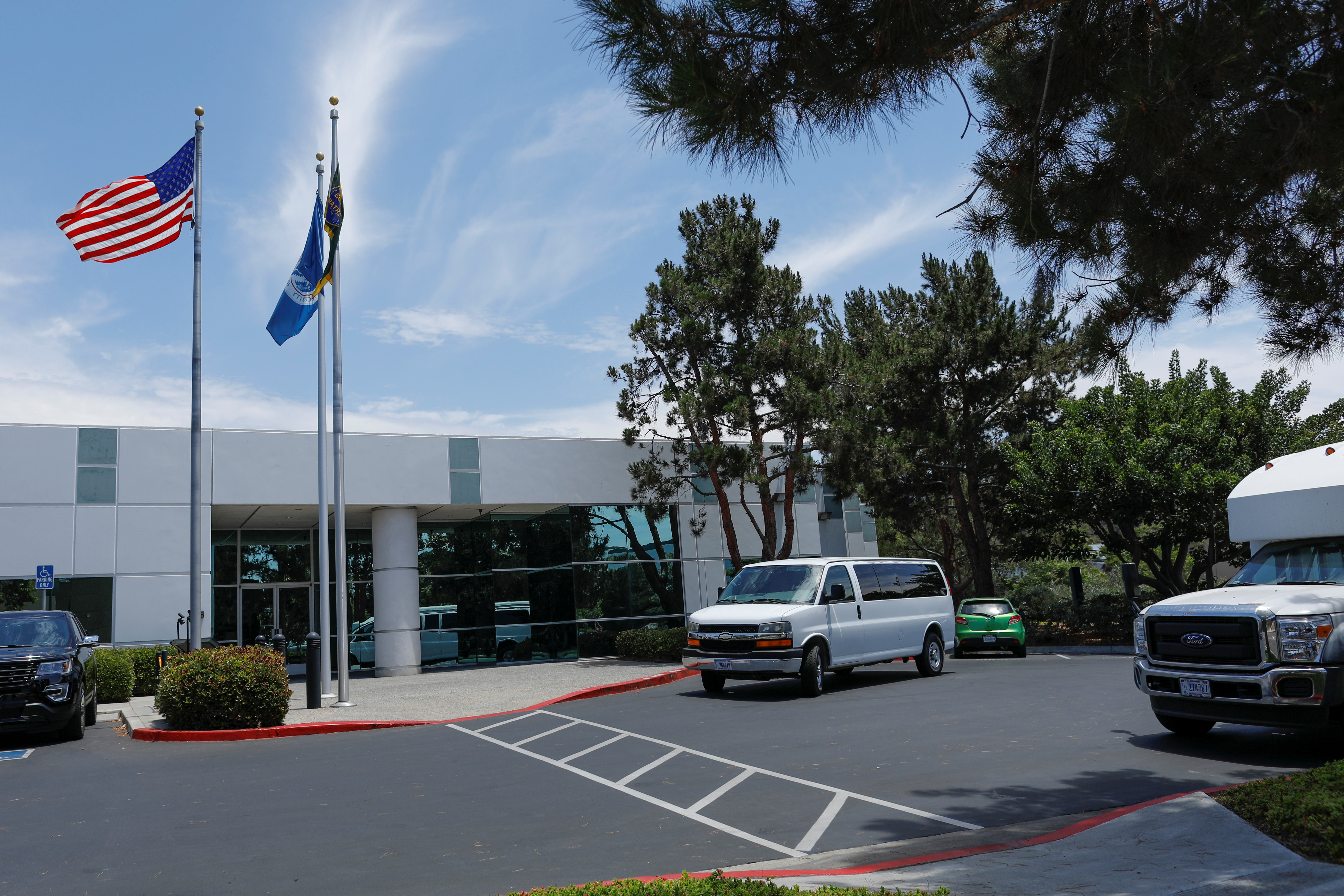 A CBP spokesman confirmed how the entire process — between being spotted to giving birth — took only about half an hour.

“The woman crossed into the U.S. illegally with her husband and two children, ages 2 and 12. The family walked around the end of the primary wall near the base of the Otay Mountain,” Jeff Stephenson, supervisory Border Patrol agent of the San Diego sector, told the DCNF.

“They did not climb over the border wall. She gave birth approximately 30 minutes after being originally encountered by agents,” Stephenson said.

This is far from the first time Border Patrol agents have been required to make hospital visits for illegal aliens who give birth shortly after being apprehended. In the San Diego sector alone, there have been a total of 33 cases of pregnancy-related hospital visits since Oct. 1, 2019, the beginning of the current fiscal year, according to the San Diego Union-Tribune.

While every pregnancy case has its own individual details, the arrival of pregnant foreign nationals for the sole purpose of giving birth on American soil, a phenomenon known as birth tourism, is well documented. Th Center for Immigration Studies, for example, estimated that tens of thousands of foreign nationals on temporary visas give birth in the U.S. every year. (RELATED: New York Police Chief Says Governor Cuomo Has ‘Forgotten’ 9/11 Attacks)

These parents wish to give birth on U.S. soil in order for their children to earn automatic citizenship, a right given under the 14th Amendment.

President Donald Trump, however, has expressed interest in issuing an executive order that would birthright citizenship.