U.S. officials reportedly sat down with Sanders’ campaign to explain the attempt to undermine the eventual results of the election, though the specific methods Russia deployed have not yet been made public. President Donald Trump and U.S. senators and congressmen also received the same briefing. (RELATED: Trey Gowdy Doesn’t Believe That Russia Would Help Trump Against Bernie Sanders)

During Wednesday’s Nevada caucus debate, Sanders suggested that online attacks carried out by alleged “Bernie Bros” could actually be the product of Russian attempts to interfere in the election. 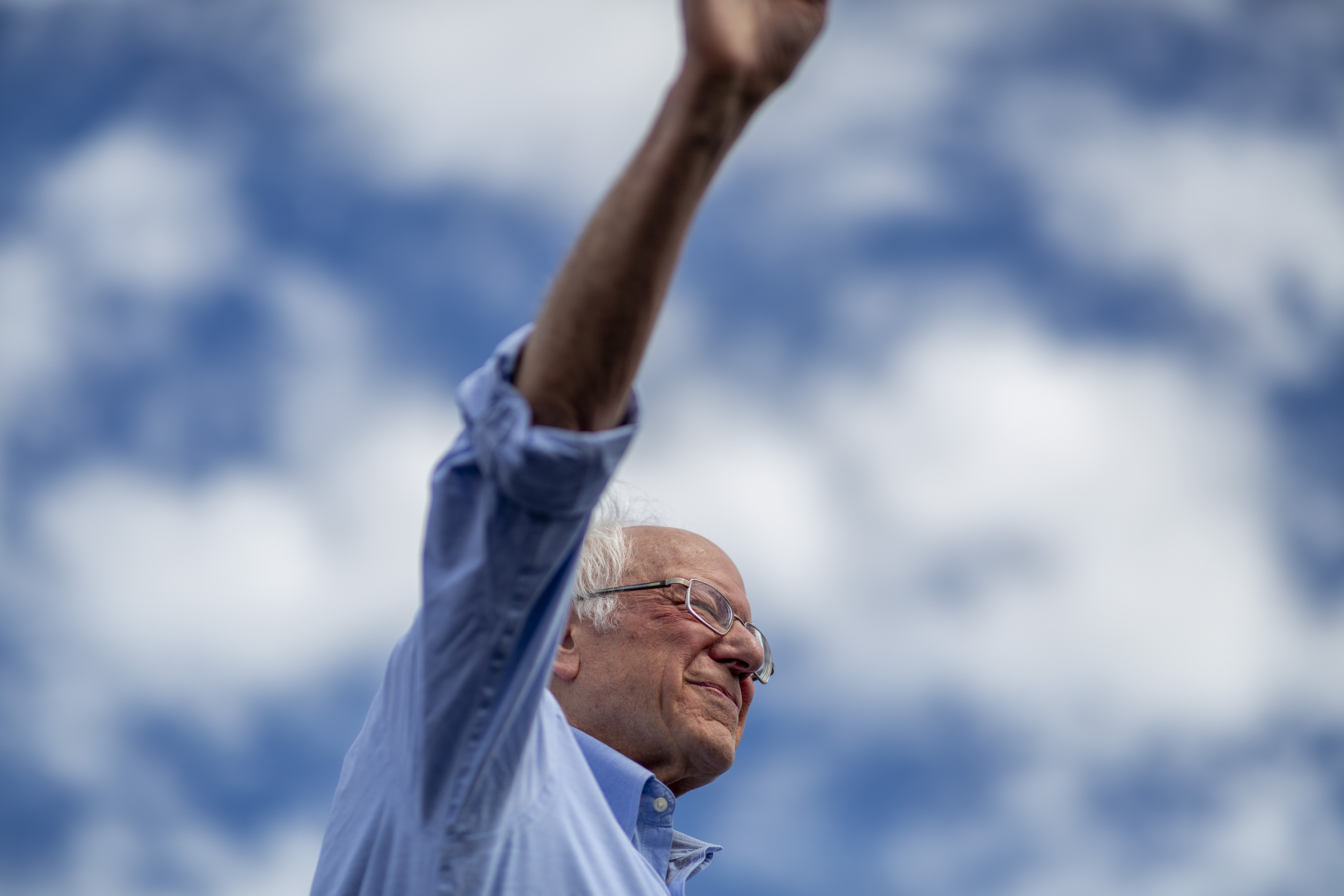 “All of us remember 2016. And what we meant — what we remember is efforts by Russians and others to try to interfere in our election,” he explained. “And divide us up. I’m not saying that’s happening. But it would not shock me.”

Sanders distanced himself from Trump in his statement responding to the Post’s report.

“Unlike Donald Trump, I do not consider Vladimir Putin a good friend. He is an autocratic thug who is attempting to destroy democracy and crush dissent in Russia,” he wrote. “I don’t care, frankly, who Putin wants to be president. My message to Putin is clear: stay out of American elections, and as president I will make sure that you do.”

Fiona Hill, former senior director for European and Russian Affairs on Trump’s National Security Council, testified during a House Intelligence Committee impeachment inquiry that Russia would attempt to mimic its 2016 election actions in 2020.

“The Russians’ interests are frankly to delegitimize our entire presidency,” Hill stated. “So one issue that I do want to raise, and I think this would resonate with our colleagues on the committee from the Republican Party, is that the goal of the Russians was really to put whoever became the president, by trying to tip their hands on one side of the scale, under a cloud.”

Hill further emphasized the “need to be very careful as we discuss all of these issues not to give them more fodder that they can use against us in 2020.”

The White House did not immediately respond to the Daily Caller’s request for comment.